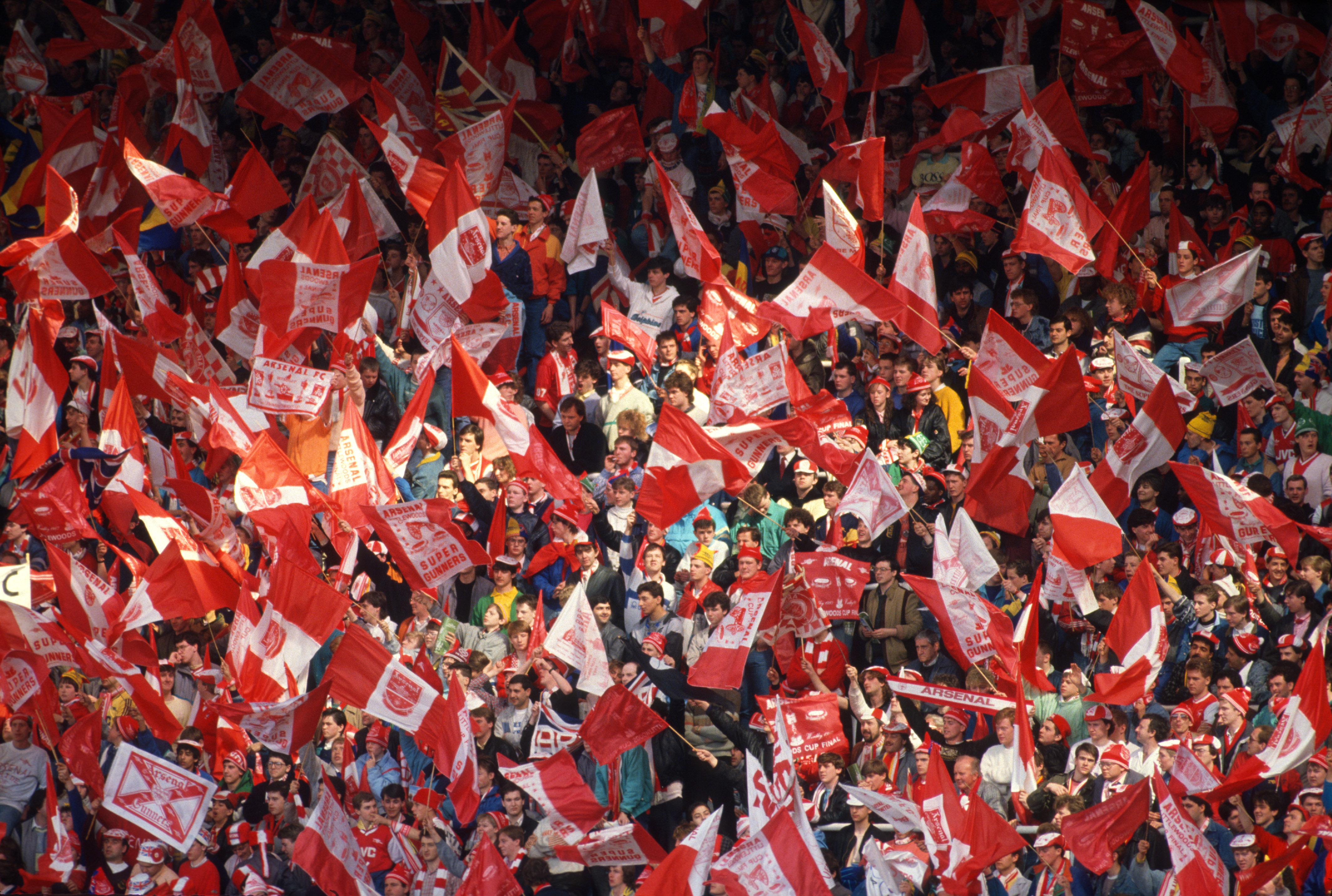 Arsenal host Brentford at the Emirates on Saturday afternoon aiming to build on their impressive, hard-fought victory at Wolves last time out.

Gabriel's first half goal at Molineux sealed an important three points for the Gunners in their hunt for a top four spot and Champions League qualification.

The triumph was made even sweeter by the fact that Mikel Arteta's side were reduced to ten men following Gabriel Martinelli's contentious sending off after picking up two yellow cards in three seconds.

While Arsenal's hunt for a place in the top four is still too close to call, in fact if you fancy a flutter you'd be better off having a punt at online casinos australia  three points this afternoon against Thomas Frank's Beess woud go a long way towards boosting the Gunners chances, bolstered even further by the potential return of key defender Takehiro Tomiyashu.

Arsenal full-back Tomiyasu is in contention following a two-match absence with a calf problem.

Gabriel Martinelli is suspended as a result of his red card against Wolves last weekend.

Brentford head coach Thomas Frank says Christian Eriksen is not quite ready to make his much-awaited return to competitive action.

Striker Ivan Toney, who has missed the past two games because of a calf injury, will be assessed.

This is Arsenal's first home game against Brentford since a 3-1 win in the EFL Cup in September 2018.Brentford are hoping to become the first promoted side to complete a Premier League double over Arsenal since Blackburn Rovers in 1992-93.Their only victory in six competitive trips to Arsenal was by 2-0 in the top flight at Highbury in April 1938.