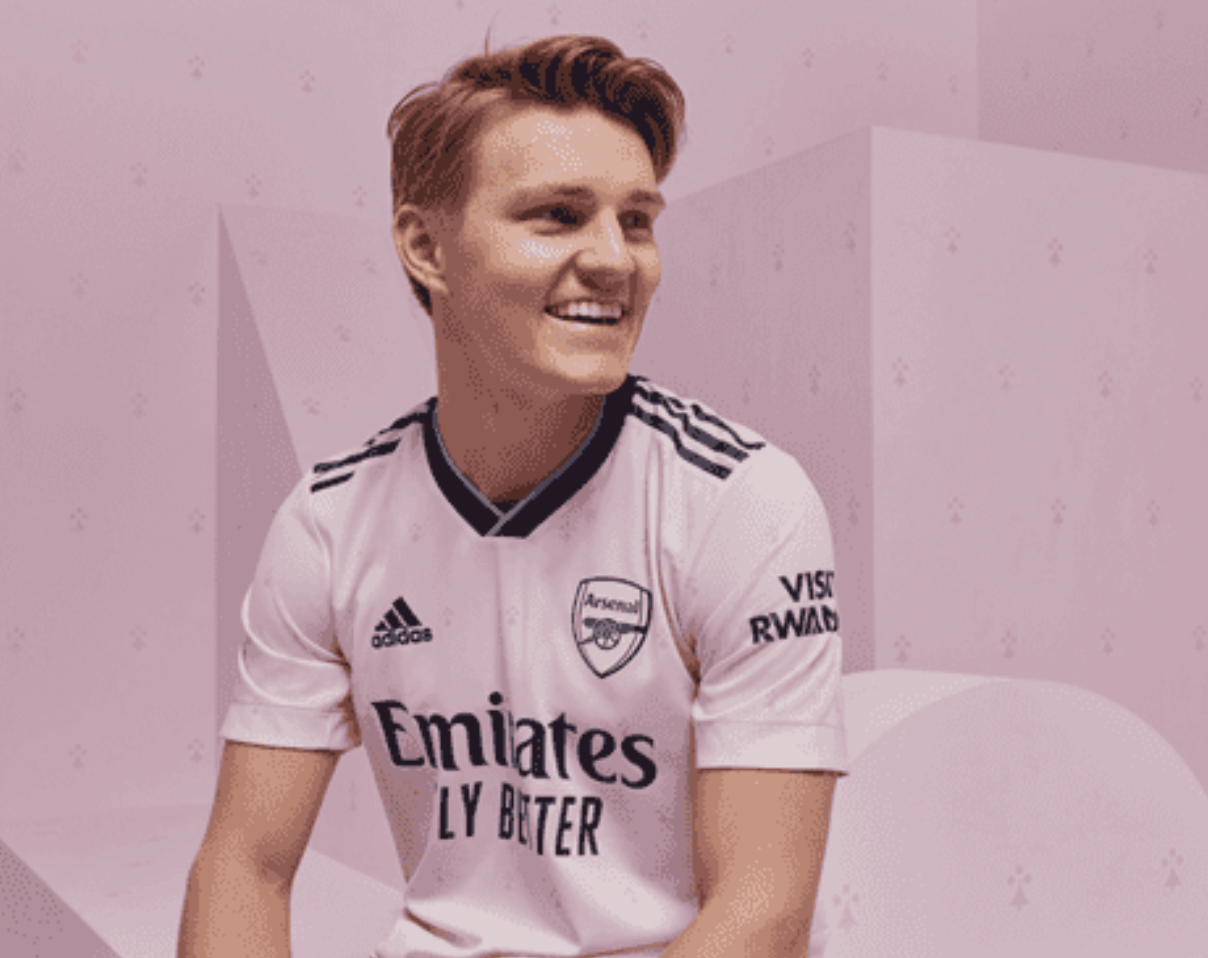 Arsenal captain Martin Odegaard sporting the new pink third kit which will debut next week for the season opener at Crystal Palace a week on Friday. PICTURE COURTESY OF ARSENAL FC

Arsenal put the finishing touches to their preparations for the forthcoming 2022-23 campaign by hosting Sevilla in this summer's edition of the Emirates Cup.

The Emirates Stadium will host the La Liga side this weekend, with the Spaniards yet to win a game in 90 minutes this summer.

The Rojiblancos are behind Mikel Arteta's side when it comes to preparing for their own campaign, as their season starts later than in England - but they are aiming to make up for lost time with two games in two days.

After their clash in North London on Saturday lunchtime they then travel up the M1 to take on Leicester 24 hours later.

Here's all you need to know about the game

How to watch Arsenal vs Sevilla on TV and live stream:

Where can you watch Arsenal vs Sevilla in England?

Where can you watch Arsenal vs Sevilla highlights?

Emile Smith Rowe, Takehiro Tomiyasu and Kieran Tierney have all done some light training sessions and may well come on at some stage.

Bernd Leno may not be part of the squad as suitors hover for the Arsenal No2, including Fulham and Leicester.

Highly-rated Jules Kounde will not feature as Chelsea and Barcalona battle it out for his services. In Kounde's place could be new signing Marcao but he is short of fitness after his summer move.