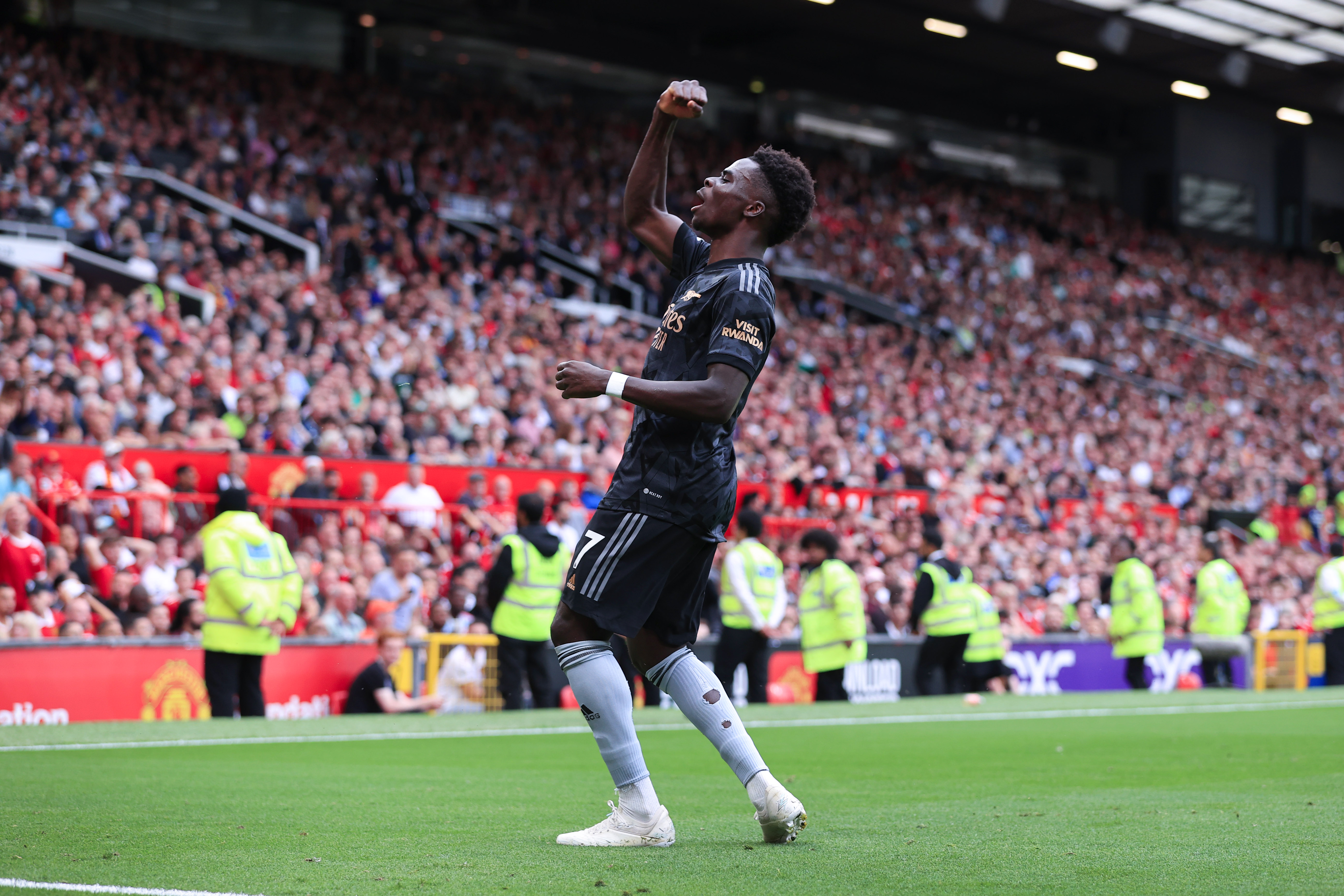 Arsenal's Premier League away fixture against Brentford on Sunday, September 18 will go ahead at an earlier kick off time of 12pm.

The earlier kick off has been agreed following discussions between the Premier League, the Metropolitan Police, Brentford and ourselves, after the passing of Her Majesty Queen Elizabeth II.

However, three Premier League matches have been postponed this weekend before the funeral of Queen Elizabeth II.

Chelsea's home game with Liverpool and Leeds United's trip to Manchester United have been called off.

Brighton against Crystal Palace had already been called off because of rail strikes and remains postponed.

The other league matches between 16 and 18 September will take place after football paused last weekend as a mark of respect following the Queen's death.

The Queen's funeral will be held on Monday 19 September.

"Following extensive consultation with clubs, police, local safety advisory groups and other relevant authorities, there was no other option but to postpone the three fixtures," said a Premier League statement.

All tickets purchased for Brentford vs Arsenal fixture remain valid.