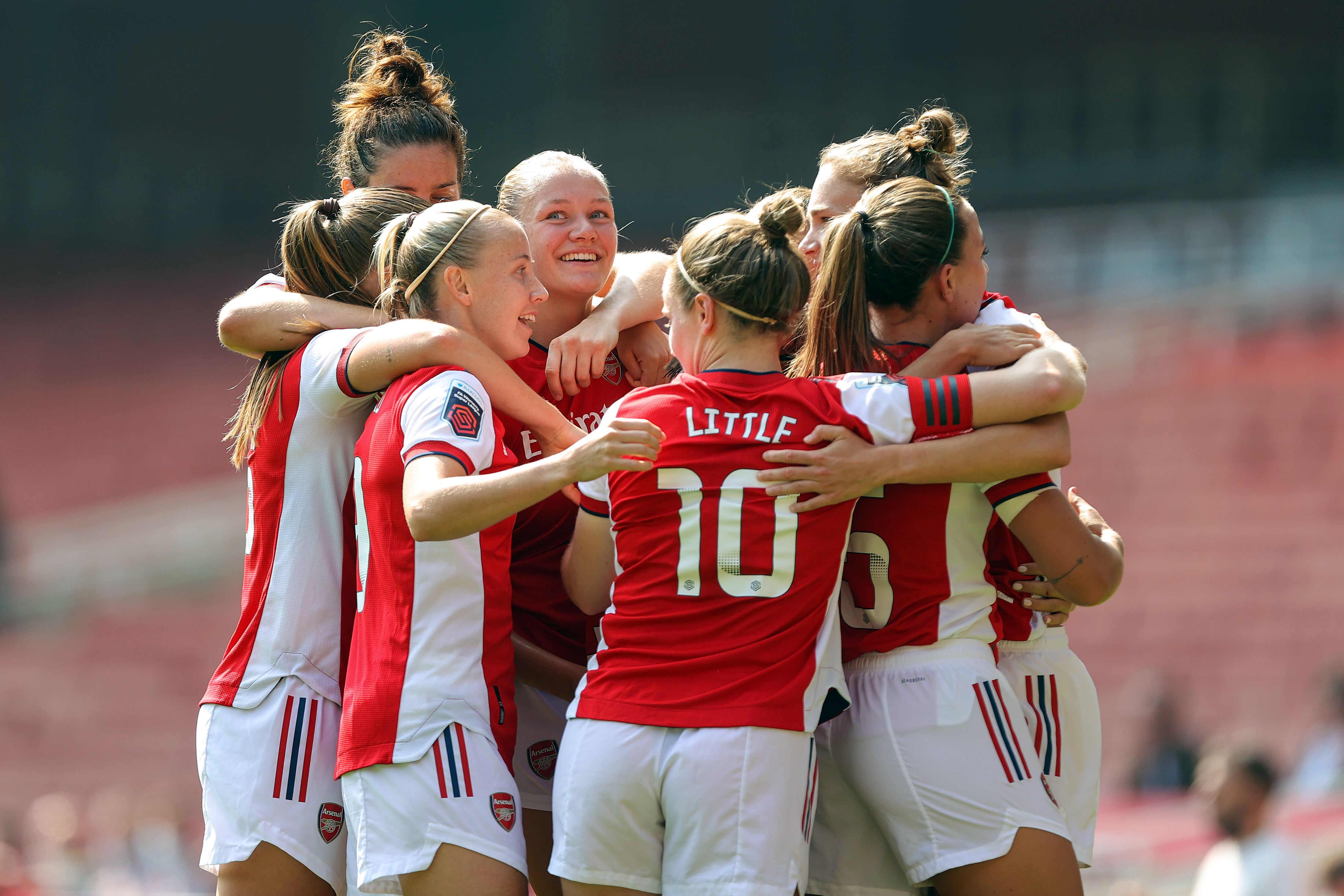 Arsenal Women beat Chelsea Women 3-2 at the Emirates back in September. Can they do the same tonight?

The biggest game of Arsenal Women’s season? Quite possibly. Arsenal are two points clear above Chelsea at the top of the Women’s Super League, but the Blues (current champions) crucially have a game in hand. Chelsea have dropped points throughout the season, but come into the game after a significant 1-0 win over Manchester City, a match where they had to work incredibly hard for the three points.

After a very difficult start to 2022 Arsenal look to be finding their feet again, boosted by the signings of Rafaelle Leone and Stina Blackstenius in the January window. Blackstenius saved the Gunners a point on Saturday against Manchester United after Katie McCabe was sent off, and Arsenal’s strong strikeforce have frequently had to save their defence’s skin in recent games.

The Gunners have conceded first in their last four league games, and cannot afford to do so up against a Chelsea side that have let in just six goals in the league this season.

Emma Hayes and Jonas Eidevall will meet for the third time this season, this time in south-west London after thrilling encounters at the Emirates and Wembley Stadium. Chelsea made up for their opening day defeat against the Gunners with a dominant FA Cup final win in December, with touchline tension set to increase once again at Kingsmeadow.

In terms of team news, Arsenal will be without Katie McCabe after her dismissal on Saturday, but have sufficient cover thanks to the return of Steph Catley from the Asia Cup.

Arsenal still haven’t replicated the form they showed at the start of the season, but flashes of brilliance from the likes of Beth Mead and Viv Miedema in recent games are keeping Arsenal’s title charge alive.

Adding Sweden international Blackstenius and Tobin Heath to the attacking mix, Chelsea will be fearful of Arsenal’s attacking credentials; Heath has been instrumental in recent games.

An Arsenal win puts Eidevall’s side just in front in the title race, but defeat could leave Arsenal fans spending the rest of the season relying on Chelsea to slip up. It’s safe to say, a lot is at stake.