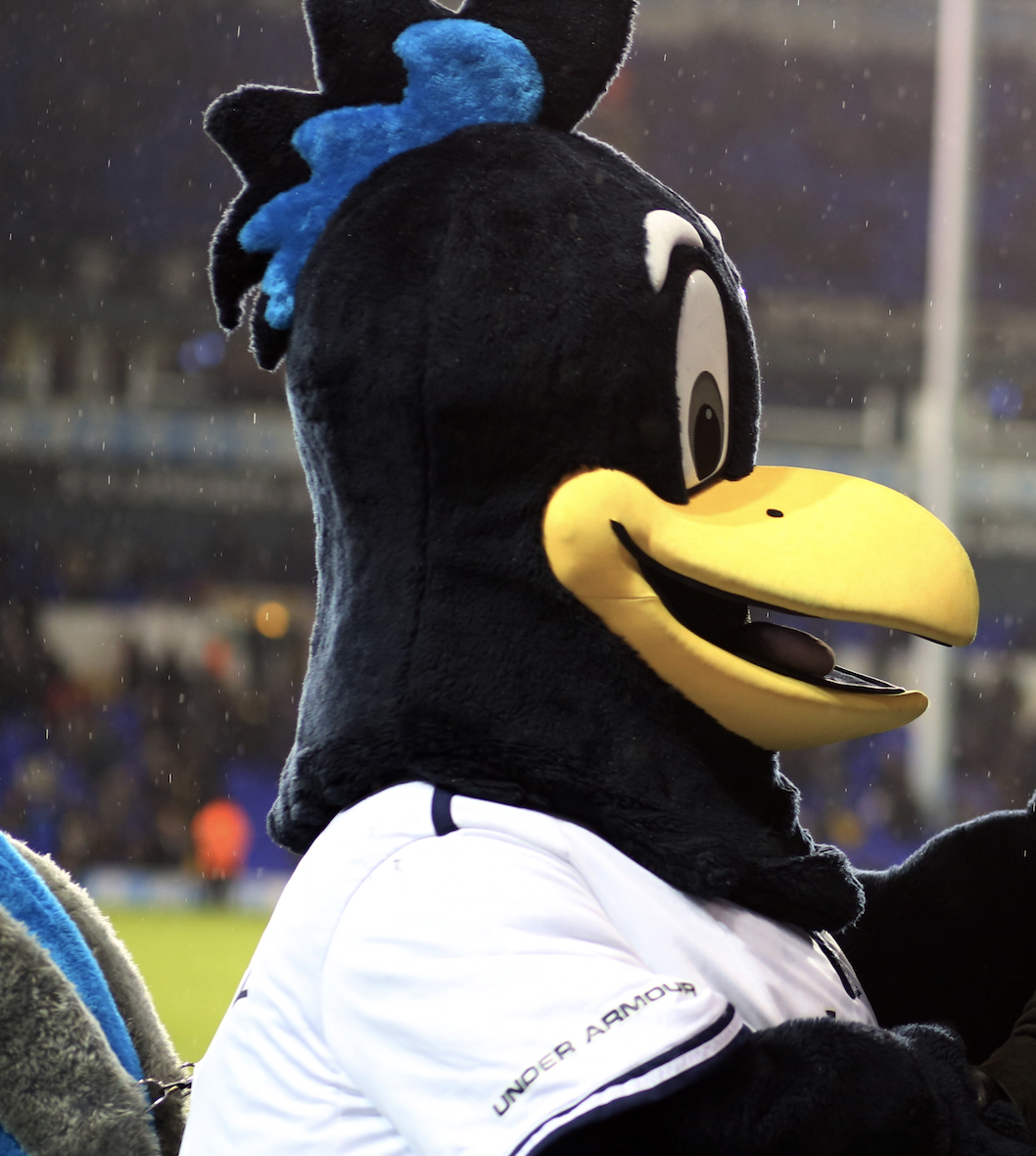 Five reasons to laugh at Tottenham

Me to the Gooner Editor: “You want me to find just five reasons? Are you mad?”

Me: “It’s going to take me all week just to decide which ones to leave out”

Before the serious business begins here are Five Reasons to Laugh at Arsenal's rivals from the other end of the Seven Sisters Road...

1) It’s a cheap shot, but their new stadium looks like a toilet seat from above

Our stadium does not look like a toilet seat from above. For this reason, I’m starting a petition to get the Mayor’s office to approve a massive piece of public art to go alongside the Tottenham stadium that looks suspiciously like a toilet brush, largely because it will look exactly like a toilet brush. I shall call it “The U-bend of the South”.

Arsenal Women 3-0 Tottenham Women – Another season, and the gulf in class between the ladies’ sides is as wide as ever. It’s like women against girls out there.

We all know he’s a Gooner playing for The Dark Side. Yes, he can score when he wants to, but why do you think the Spuds haven’t won a trophy since ever? Orders from on high, that’s why, and they don’t come any higher than celebrity Arsenal fan Her Majesty Queen Elizabeth II.

4) Wanna feel old? The Transport for London 60+ Oyster Card is now available for people born after the last time Tottenham won the league title in 1961

I repeat: There are Tottenham fans conceived in the fiery cauldron of their last league title win who are now able to get to home matches for free. It’s a punishment I wouldn’t wish on my worst enemy, and I have a worst enemy (he supports Palace).

5) In fact, celebrity Tottenham fan Adele is working on a new album to mark this auspicious date

Having already released albums called 18, 21, 25, and 30 (after her favourite numbers on the National Lottery), she’s going to skip to a collection of the most miserable songs known to humankind called “61”. Songs include “We’re shit and we know we are”, “Chippy Brady Christmas ‘78”, “We even lose when it’s the Pools Panel”, and “We let Arsenal do the Double At The Lane, Twice”.