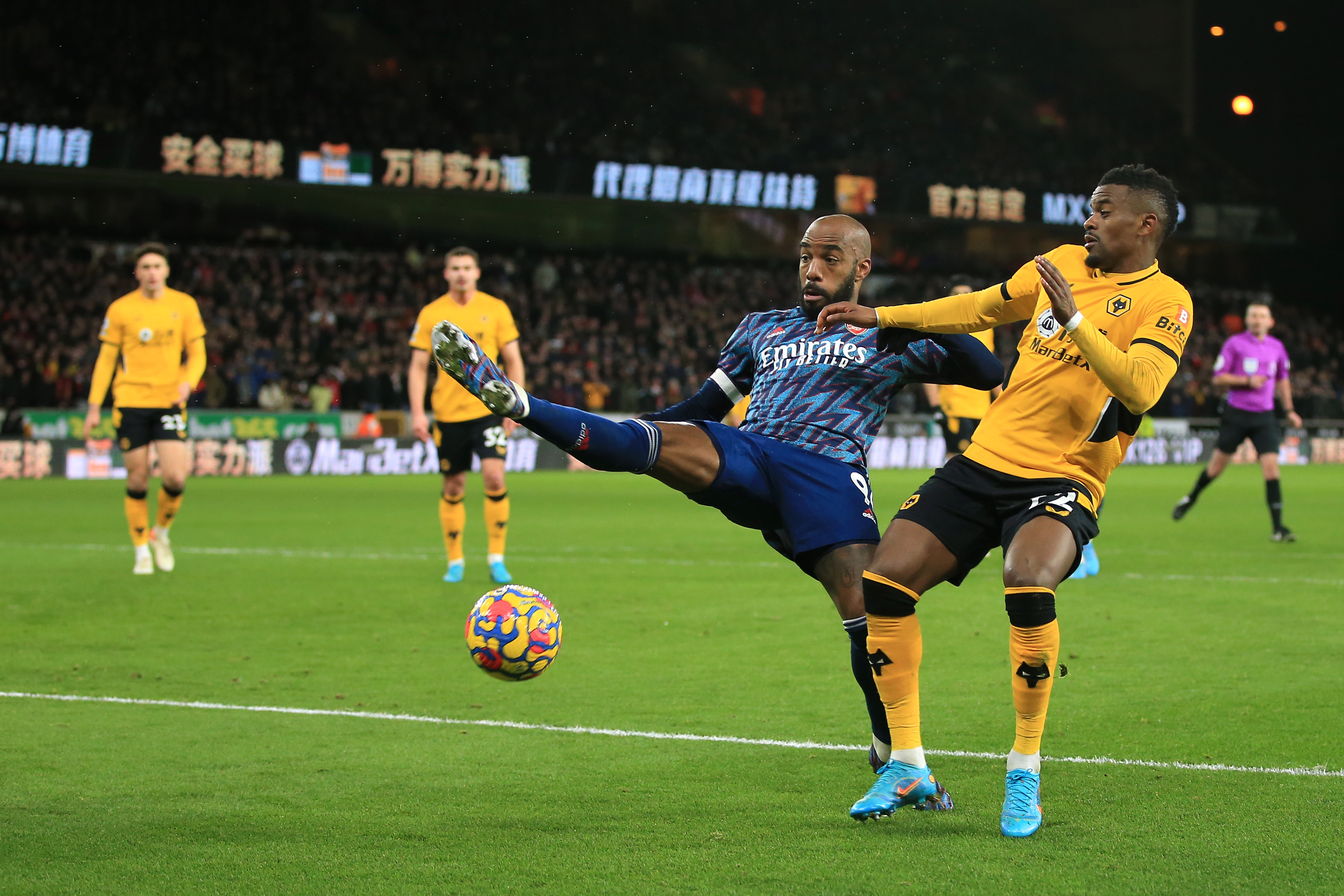 Has Arteta Got Arsenal To Be Top 4 Contenders?

It’s been five years since the Gunners finished the Premier League among the Top 4 teams. In fact, the best position the team achieved in this past half-decade was a timid 5th place

Arsenal's finishes recently have been underwhelming. Sixth place once and eighth place twice. During this time, the Gunners were among the top four only 144 days. This situation seems about to change, though.

The Spanish coach, Mikel Arteta, was appointed to lead the Gunners about two years ago. Arteta retired as a player in 2016, playing for the same team he’s leading now. So, he was already acclaimed by the fans when he signed as a coach for the team. Yet, the appointment was kind of a shot in the dark since Arteta wasn’t yet an experienced coach by then.

After two years of hard work, the results finally show. After a stream of great results, the Gunners seem to be heading back to the top of the table. The team that lost to Manchester City  by a landslide back in August seems to be in the past now. While Arsenal are many points apart, the side has managed to rise from the ashes.

After such a bad start of the season, the sudden recovery has got many sportsbooks and punters off-guard. Visit 10bet Zambia, and check the latest odds for this incredibly busy season.

Fast forward from August and the team are on the up once again. If not long ago, Arteta’s job was hanging by a thread, now, he’s the hero for many.

The top 3 teams, Man City, Liverpool, and Chelsea are still strong contenders for the title. Follow the best sports betting in Zambia  to get the latest news about one of the most prestigious competitions worldwide.

The Gunners aren’t among the Top 4 just yet: currently, they're in sixth position. Still, if the squad keeps up the good work, soon enough, they’ll be serious contenders. Arsenal's defence has made noteworthy advancements since the beginning of the season.

A strong performer in this position is the Brazilian Gabriel, who has recently been called to join Brazil’s national team. The midfielder Emile Smith Rowe has also been in good form, scoring eight goals in 20 appearances with eight asssits.

A Tried and Tested Recipe

If the season started grim for Arsenal, the end of the campaign could look bright indeed. After dispelling any doubts about his competence, Arteta designs a new team. The team will count on new talents once they are identified and brought in. Although there are still matches ahead, the Gunners can look down this long road with hope.

Eye on the Target

Arteta is betting heavily on fresh talents and has signed with six other players, none of them older than 24. This package has cost about £150 million. The revamp included letting go of Shkodran Mustafi and Mesut Ozil, making Arteta’s strategy clear. The idea is to create a team of highly motivated, promising talents willing to establish their names.

Arsenal’s young squad is a shining one indeed. However, Arteta admits that there’s “a lot of work to be done” after dispiriting defeats including the 4 -0 loss against Liverpool backin November. While encouraging performances like the one against Manchester City are signs of promise, the squad needs to show more consistency if they’re serious about heading back to the top.

Getting the team perfectly in tune might still take some more time, especially building around raw and inexperienced prospects. However, Arteta is a coach with a philosophy, and Arsenal, as a club, recognise that as he attempts to build a team in his image.

There are still many games ahead, and it’s too soon to anticipate how teams will finish the league. However, the Gunners are showing the best results in the past five years, giving reasons for fans to start dreaming again.