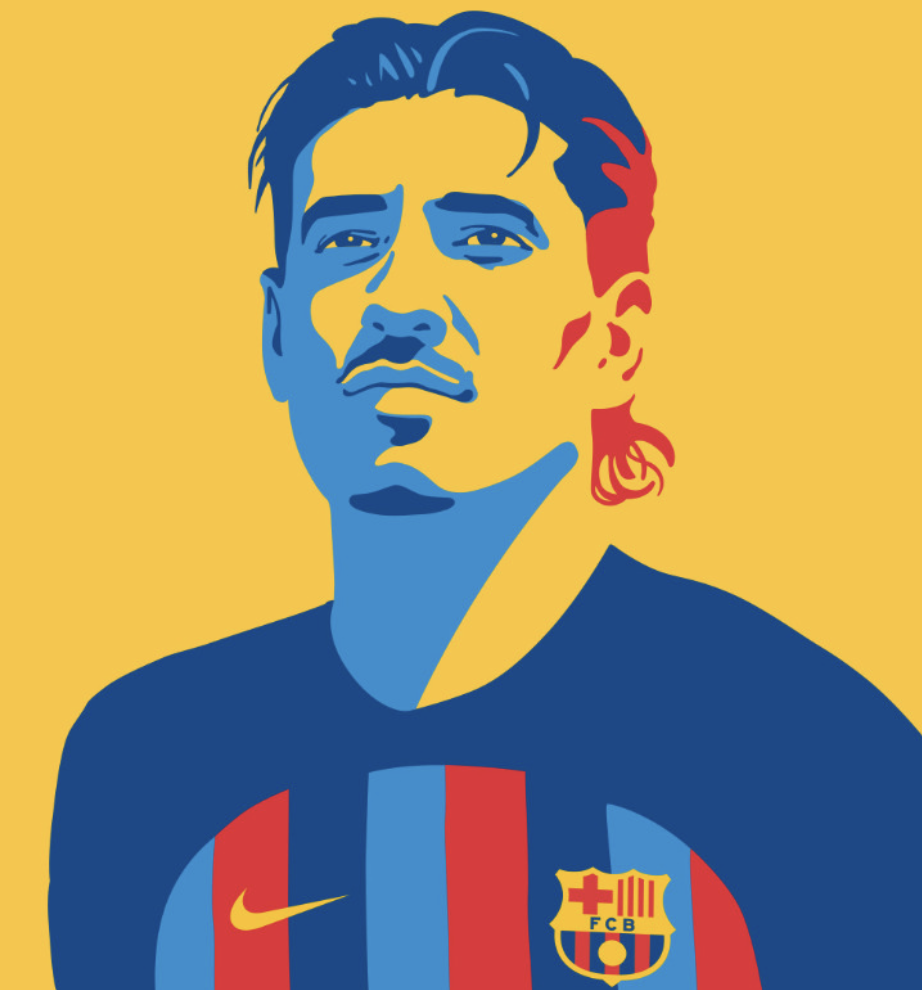 Hector Bellerin has joined Barcelona on a permanent deal after 11 years with Arsenal.

Bellerin made 308 appearances for Arsenal, scoring 15 goals, after joining the Gunners in July 2011. He won the FA Cup three times and FA Community Shield twice.

The 27-year-old defender was born in Barcelona and returns to the club where he spent the early stages of his youth career.

Mikel Arteta paid tribute saying: "We today say goodbye to Hector and we thank him so much for his loyalty and commitment to Arsenal Football Club.

"During his 11 years with Arsenal, Hector made such a huge contribution to the club.

"I’m privileged to have played in the same squad as Hector for three seasons, wearing the Arsenal shirt and sharing many great moments on and off the football pitch together".