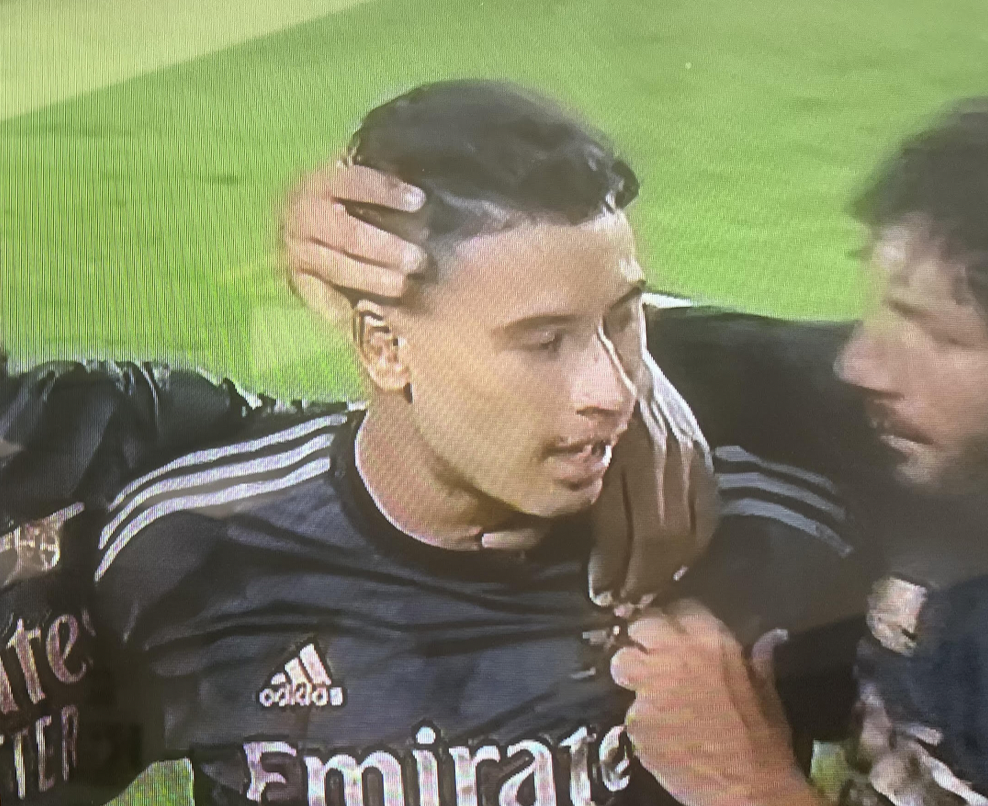 Gabi Martinelli, Eddie Nketiah and Reiss Nelson were on the scoresheet for the Gunners who eased past their American opponents in Florida on Wednesday evening.

The match was delayed by an hour due to a Florida thunderstorm but once underway, Mikel Arteta's side took an early lead at the Exploria Stadium. Martinelli's shot took a deflection past Pedro Gallese and into the net, to put the vistors 1-0 up after only five minutes.

Orlando City are midway through their MLS season, currently sitting in fifth place in the Eastern Conference, and looked sharp ahead of their clash with New York Red Bulls in the semi-final of the US Open Cup next week.

Orlando equalised on 28 minutes when Facundo Torres got the better of Nuno Tavares to fire past Aaron Ramsdale to make it 1-1.

Arsenal regained the lead on 65 minutes when Martin Odegaard played in Gabriel Jesus, as the ball eventually fell to Nketiah, who made no mistake from close range for 2-1.

Arteta's side completed the win when Bukayo Saka played in Nelson who made it 3-1 with 11 minutes remaining.

Arsenal are set to announce the signing of Oleksandr Zinchenko today.

Next up for the Gunners is Chelsea at the same venue on Saturday.