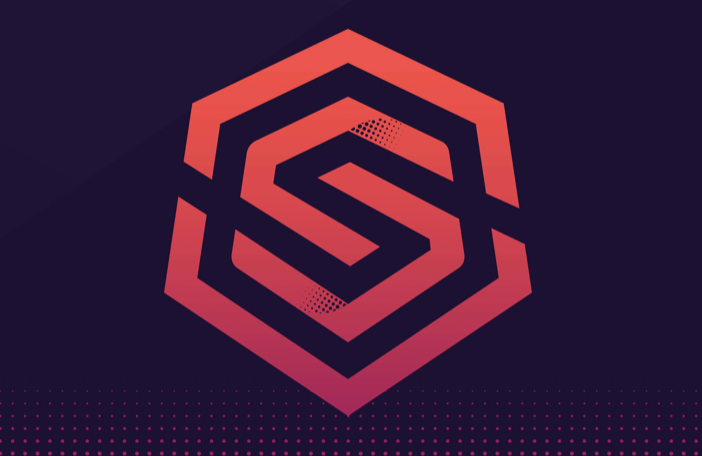 Vivianne Miedema scored twice in the space of four minutes to set the tone early on.

Villa's Rachel Corsie netted an own goal, prior to Beth Mead, Lotte Wubben-Moy, Stina Blackstenius and Nikita Parris striking in the second half.

Lydia Williams 7/10: A rare appearance for the backup goalkeeper, with Manu Zinsberger dropping to the bench. Didn’t have a single save to make.

Noelle Maritz 7/10: Made plenty of forward runs and fired a shot just wide after cutting onto her left foot.

Leah Williamson 8/10: Created opportunities with her phenomenal passing range once again, finishing the season in fine form going into the Euros.

Lotte Wubben-Moy 8/10: Has certainly improved in recent games in terms of composure and cutting out mistakes from her game, but another 90 minutes of very little defending for her to do. Continued an impressive goalscoring season by slotting home Arsenal’s fifth.

Steph Catley 7/10: Has been a consistent performer all season.

Kim Little (C) 8/10: Always a dangerous presence in the Gunners’ midfield, creating chances in a number of different positions. A nightmare to play against.

Vivienne Miedema 910: Put Arsenal in front fairly fortuitously with a powerful strike that was straight at Rodgers in the Villa goal, who parried the ball in. There was nothing wrong with her second goal though, a thumping strike also from range. Villa’s own goal came after she smashed a shot off of the crossbar - so unlucky to not have a hat-trick.

Beth Mead 8/10: Started on the right wing and had some excellent chances, including a shot tipped onto the crossbar by Sian Rodgers. Scored the goal of the game with a long range rocket, her tenth league goal of the season through an outstandingly clean strike

Caitlin Foord 8.5/10: Played in the number nine role and pressed very well, assisted Miedema’s second goal with a clever flick. Had two goals disallowed, one for offside and one for handball.

Katie McCabe 7/10: So effective going forward- scored a wondergoal in the reverse fixture but was denied more than once by the keeper today. Replaced after an hour by Blackstenius

Stina Blackstenius (Sub, 61’) 6.5/10: Struggled last week against Everton but came off the bench to join Mead upfront- scoring a very clever goal from an incredibly tight angle via the outside of her right boot after a barren spell of five games

Laura Wienroither (Sub, 73’) 6/10: Has provided a good alternative to Maritz.

Jordan Nobbs (Sub, 73’) 6/10: Moved the ball around well but picked up injury that could prove to be serious a few minutes after coming on, eventually being substituted whilst holding back tears. Could be her final game for the club with her future up in the air. Such a shame for a loyal servant and a top quality footballer

Arsenal host Spurs in the North London derby on Wednesday at the Emirates.