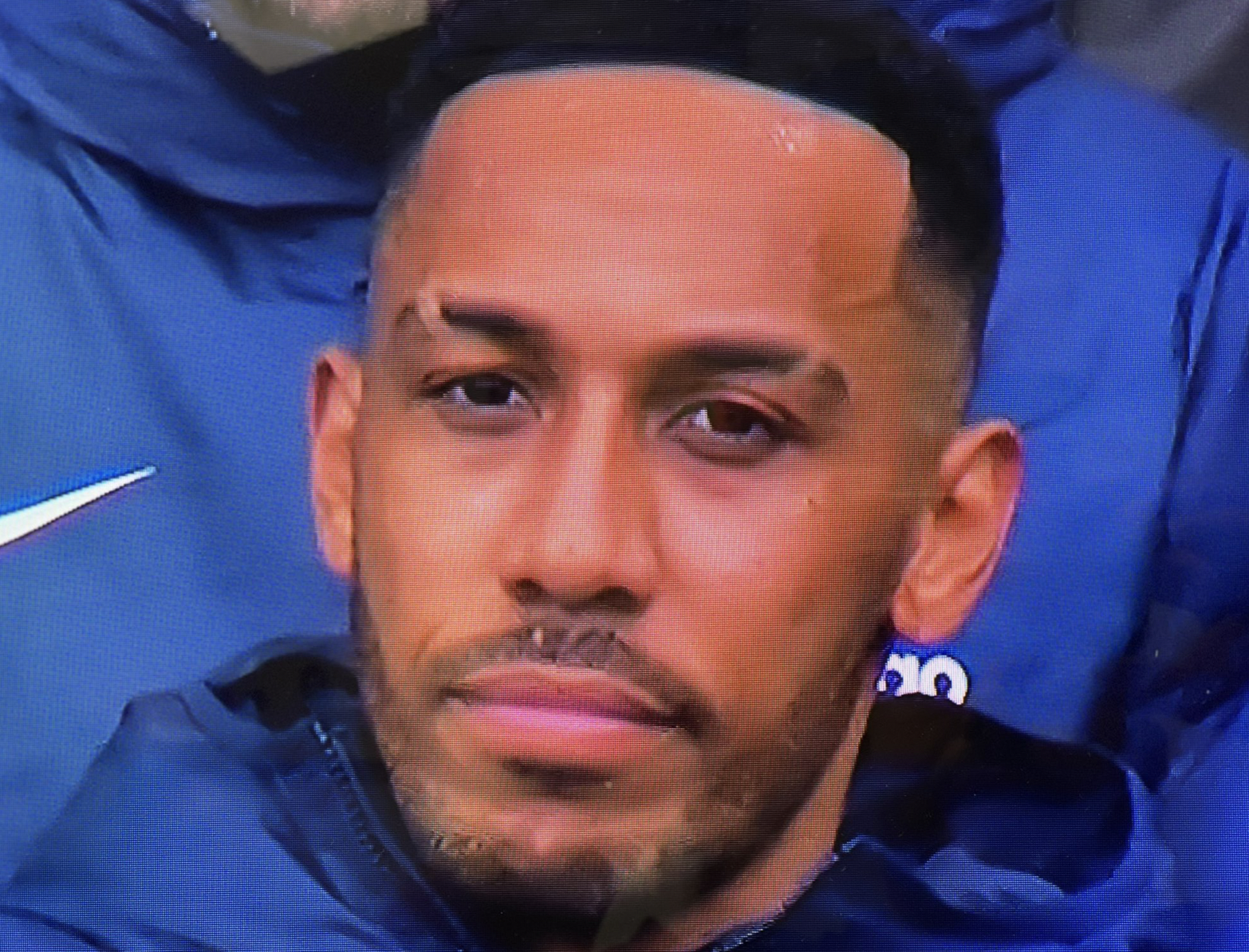 Arsenal beat Chelsea 1-0 to return to the top of the Premier League table.

On a wet and windy day at Stamford Bridge Mikel Arteta's side battled to earn three vital points that will force many to accept that the North Londoners are genuine title challengers.

Find out which Arsenal players impressed in our Gooner Fanzine ratings.

Ben White - 8.5.10 - Excellent from the right-back who continues to shine. England's loss if Gareth Southgate doesn't pick him for the World Cup

William Salbia - 8.5/10 - Outstanding from the young French derfender who continues to be a revelation in the heart of the Gunners backline. Brave and agressive

Martin Odegaard - 7.5/10 - Not as influential as he can be but his work rate - for such a creative player - is simply astonishing

Had an excellent game in the heart of midfield. Strong in the tackle and dictated the tempo of the game with his passing. Vital to the way Arsenal play.

Bukayo Saka - 8/10 - Assist for the goal. How good will this lad be in two or three years time - mind you he's brilliant for the Arsenal now

Gabriel Jesus - 8/10 - Hasn't scored in nine games but his work rate is immense and is such a team player. Class is permanent and the goals will come again even if he should have scored at the Bridge. No matter, imagine what a threat the Gunners will be once Jesus starts scoring again

Gabriel Martinelli - 8/10 - Works so hard on and off the ball - such a mature performance from such a young star. Wonderful to see