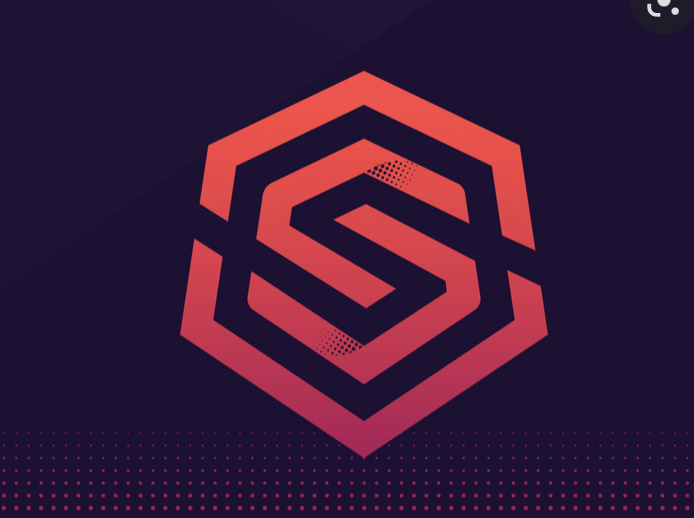 Anticipated a fairly straightforward night between the sticks against the 10th placed opposition, and the Austrian keeper did not face a single shot on goal.

Added something to Arsenal’s attack from right-back, with strength and tenacity.

England’s captain was superb in one-on-one situations and played a beautiful long ball to Caitlin Foord for Arsenal’s opening goal.

Celebrated a new contract on Friday with the club she has supported all her life, and capped it off with a good display (very little defending for her to do).

Calm in possession and a useful outlet too for the Gunners.

Made things happen in the Arsenal midfield with some characteristically clever passing.

Didn’t see much of the ball, but always used it effectively when she did, working incredibly hard too when Arsenal lost possession with some brilliant tackles.

Continued in her deeper role, trying to play between the lines and drive forward from midfield. Was often fouled cynically by the Everton players due to her constant threat; played an important role in Beth Mead’s goal too.

Pressed very well and made some good runs but didn’t always make good use of the ball with some poor passing. Certainly improved in the second half, scoring her 50th WSL goal from close range and then assisting Nobbs.

Had a goal wrongly ruled out for offside after a tidy finish so will feel very hard-done by- wasn’t her night overall.

Started out on the left wing and linked up well with fellow Aussie Steph Catley. Did really well with an excellent first touch and finish to put Arsenal ahead, getting on the end of Williamson’s long ball over the top and slotting the ball home!

Played on the left-wing but often rotated with Steph Catley, allowing each other to take turns going forward.

Some rare minutes for the Arsenal stalwart who certainly had a point to prove, scoring a brilliant goal into the top corner- also her 50th in the WSL!