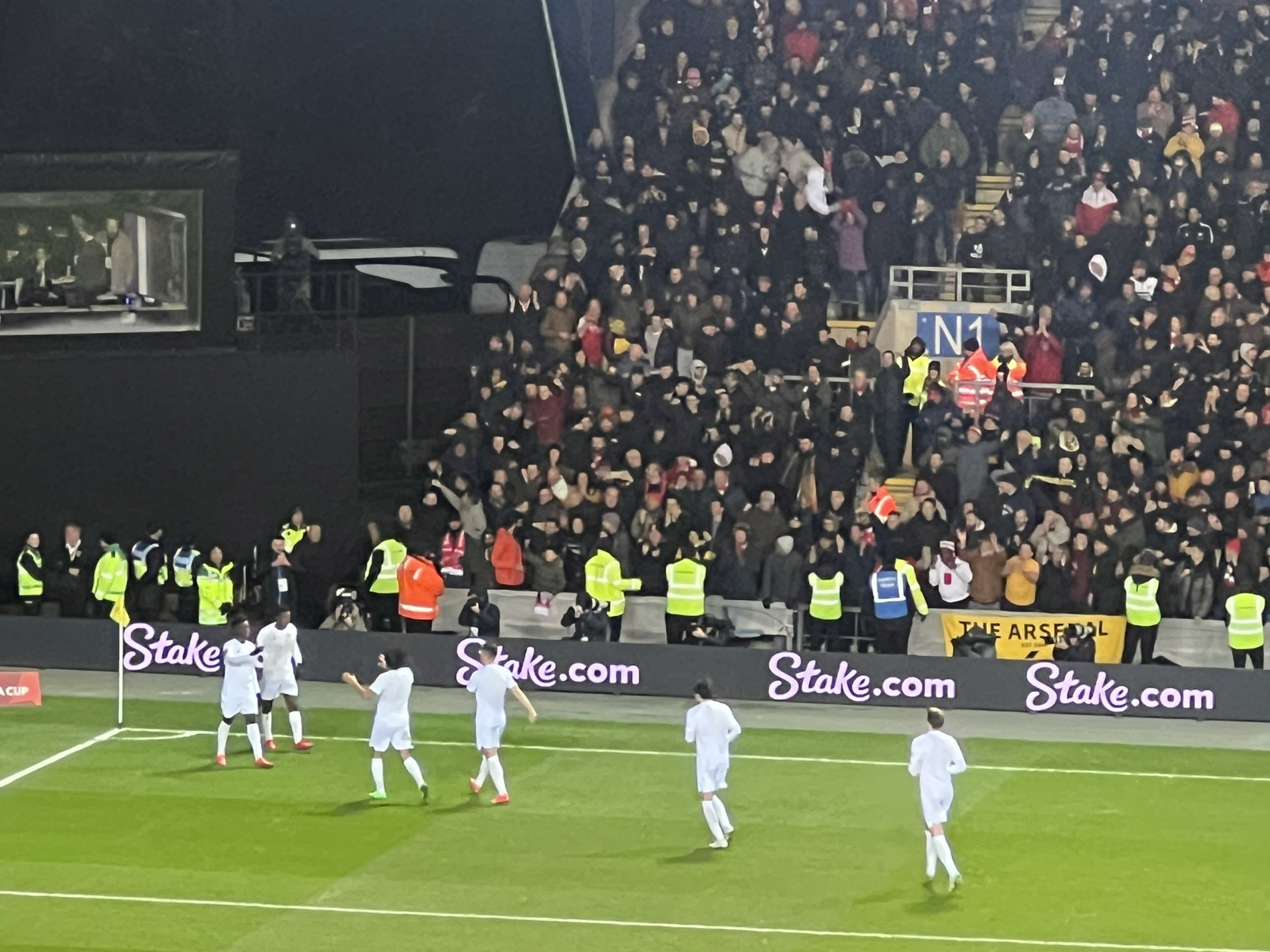 Mohamed Elneny's second half header just after the hour mark, followed by a brace from the lively Eddie Nketiah was enough to send the North Londoners into the FA Cup fourth round.

Find out which Gunners impressed with our Player Ratings

Mohamed Elneny (DM) – 7.5/10 – Opener came from the head of the popular Egyptian, who battled hard in the heart of midfield after boss Mikel Arteta opted to rest colleagues Granit Xhaka and Thomas Partey. Deserved his goal and never let Oxford dominate proceedings

Fabio Vieira (CM) – 7/10 – Outstanding creativity via his delivery for Elneny’s opener alllied with his pass for Nketiah's first underlined just what a talent the Portugal star can be.

Bukayo Saka (RW) – 7.5/10 – Lively and willing even if the England star wasn't as influential as he would have liked

Gabriel Martinelli (LW) – 6/10 – Lively and always has pace to burn, even if one particualry stirring footrace with Oxford defender Djavan Anderson wouldn't have looked out of place in an Olmypic sprint qualifer