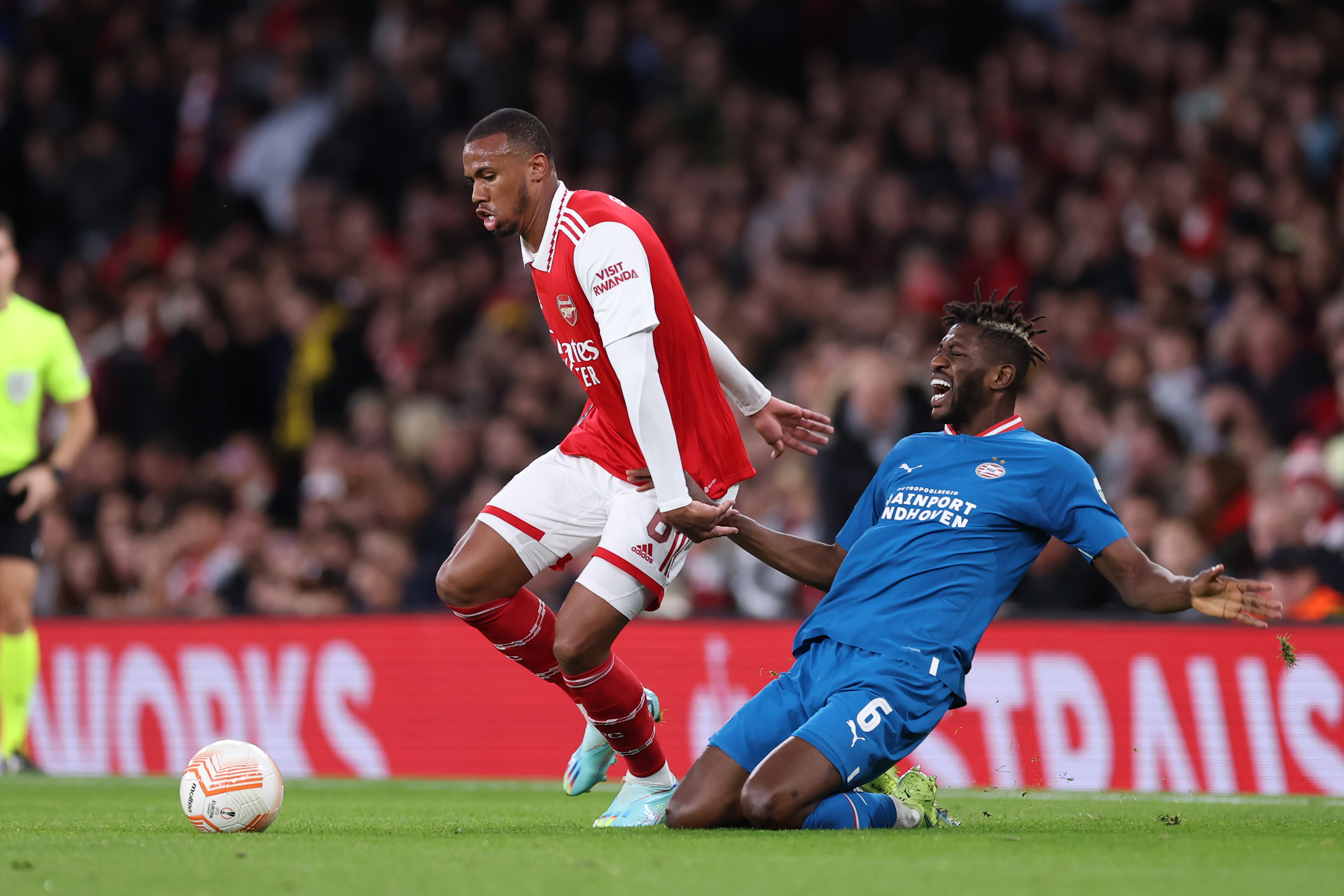 The Boxing Day clash against Hammers has been moved from a 3pm to an 8pm kick-off, and will be shown live on Amazon Prime Video.

On New Year's Eve, we will travel to the south coast to take on the Seagulls, which has been moved to 530pm from 745pm and will be broadcast on Sky Sports.

Our next game sees Eddie Howe's Magpies head to N5, and that game has been moved to Tuesday, January 3 at 8pm, and will again be live on Sky Sports.

All fixtures up to this point have been confirmed by the Premier League, with an update on the rest of January's games to be announced in due course.