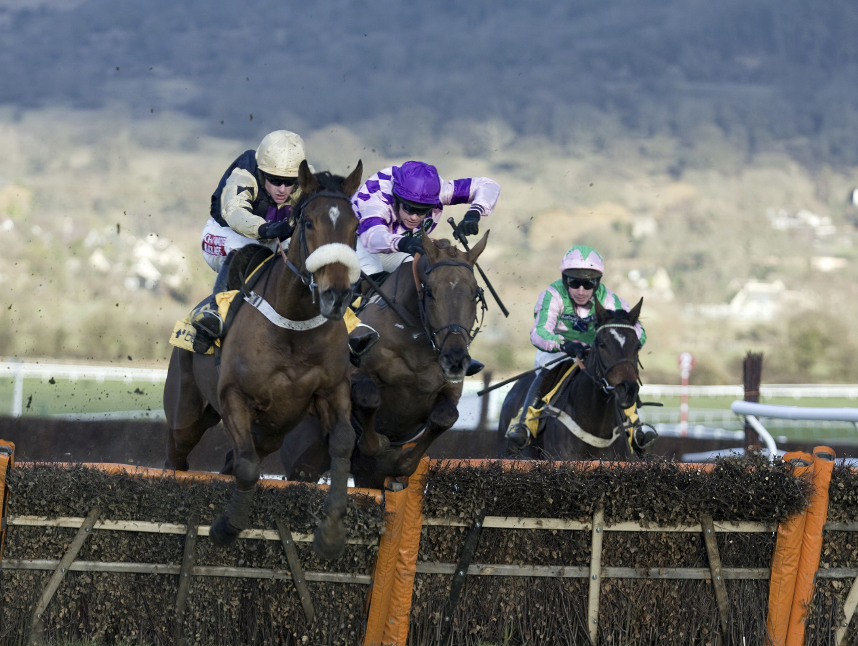 We know plenty of our readers are keen horse-racing fans. In light of that please find the first in an occasional series on the jumps.

In what is the joint-feature race on the third day of the Cheltenham Festival, the Grade 1 Stayers’ Hurdle is one of the most highly-anticipated fixtures at the famed meeting. This year in particular is shaping up to be a blockbuster, with the entries unveiled pointing to what should be one of the most competitive renewals in recent memory.

With that in mind, read on as we take a look at the ante-post horse racing betting odds for the Stayers’ Hurdle in 2023.

Opening at 5/1, it’s no surprise to see two-time reigning Stayers’ Hurdle victor Flooring Porter as the favourite to triumph in the three-mile affair at Cheltenham. Despite his past performances at the festival, the eight-year-old’s outings since his second consecutive Stayers’ Hurdle win in March of last year haven’t exactly lit the racing world on fire.

After being beaten by Sire Du Berlais by nearly two lengths at Aintree in April, the Gavin Cromwell-trained horse put forth two less than stellar displays at Navan and Leopardstown – in which he came fourth respectively.

When speaking with the press about his thoroughbred’s run at Leopardstown, Cromwell didn’t appear too alarmed.

“I suppose we didn’t get the result we were looking for, but he didn’t run a bad race. We were hoping he would have run a bit better, but he stayed galloping at the line,” he said.

“I suppose possibly Danny didn’t go fast enough, but it wasn’t a terrible run and if he can step forward from that we can be competitive at Cheltenham. It’s all about Cheltenham.”

Cromwell also noted that Flooring Porter will be heading straight to Cheltenham, which means he will be entering the fixture at Prestbury Park without a win under his belt this season. While that isn’t the ideal preparation, Flooring Porter is the favourite for a reason – and he isn’t a horse you want to write off come race day.

Home By the Lee

Second favourite Home by the Lee has had an exceptional campaign so far this season, winning his two outings at Navan and Leopardstown by two and three lengths respectively. In what were both 2m4f or longer, the Joseph O’Brien-trained horse showed plenty of stamina down the stretch, which bodes well for the eight-year-old over the Stayers’ Hurdle distance of three miles.

If he can show similar finishing speed up the straight as he did in November and December, he may right the wrongs of his sixth-placed finish in the same race in 2022 and reign supreme on March 16. For those interested in Home By the Lee, his odds at the time of writing are 6/1.

Although Klassical Dream has only raced once this season – the Willie Mullins-trained nine-year-old put forth a solid run to finish second by a neck to Teahupoo in the Grade 1 Hatton’s Grace Hurdle at Fairyhouse last month. What Klassical Dream’s connections will be pleased about is that he showed plenty of fight late – therefore – if his jockey on the day can time his run well over the final furlongs, he certainly has the ability to go on and win Mullins his third Stayers’ Hurdle.

Klassical Dream currently sits as the third favourite to do so at 7/1.