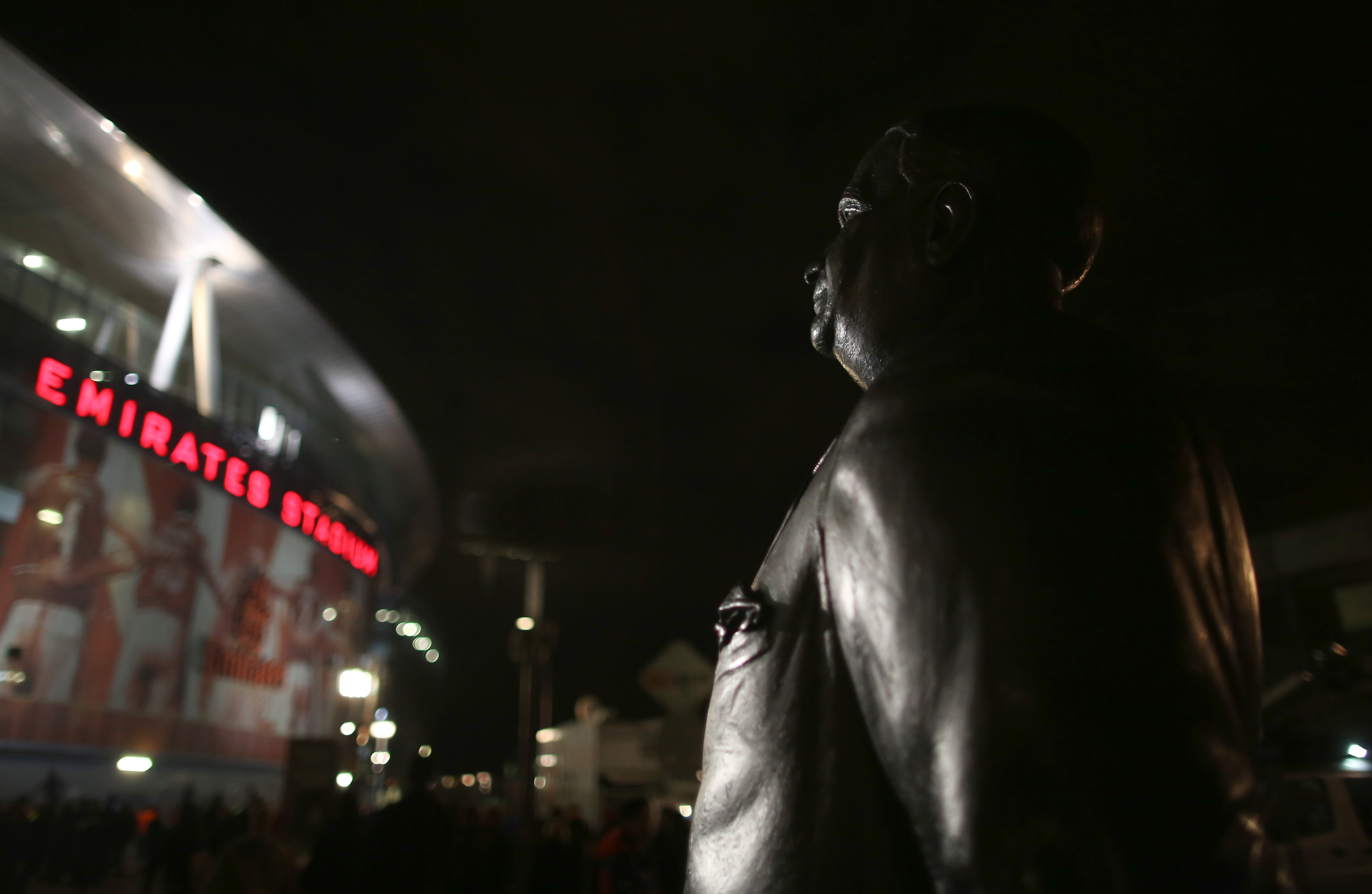 The late Steve Rowley was a renowned Arsenal man

Some people shape and outline a possible future, which then falls to others to deliver: Steve Rowley helped shape the potential for Arsenal for nearly four decades.

His contribution to the glorious successes which lit up two of Arsenal’s greatest footballing eras ought never to be under estimated.

He provided the raw materials for coaches to mix and manoeuvre and in so doing he became guide and confidante to some of the Gunners’ greatest players from that, or indeed any, period of our history – as a football man, and as a human being he will be sorely missed by the Arsenal community, and the wider football family.

Perhaps the calibre of a football person is best established by what people from within the game say about them.

In the short period since his untimely death at the age of only 63, Steve’s reputation has been augmented, and amplified, by several heartfelt tributes from players he helped forge great careers.

From Tony Adams and Ray Parlour, through to Robin van Persie and Cesc Fabregas his work for Arsenal becomes a litany of the great and the good and all of those players have spoken warmly of the man, and appreciatively of the scout.

Indeed, Adams was one of Steve’s earliest finds when as a part-time youth scout he hit the jackpot with perhaps one of his first throws of the dice. George Graham made the appointment full-time, and on Wenger’s coronation Rowley’s importance to the future direction of the club warranted a promotion to Chief Scout.

The pearl of Rowley’s work under Wenger had to be the identification of Fabregas, and it has been the man from Spain who has in many ways led the tributes to Steve: ‘A great man has left us, a true Arsenal legend’. Steve could be persuasive and was prepared to back his judgement. Fabregas added, ‘I do not know where I would be today if Steve had not managed to persuade Arsène to sign me…I will never forget the advice and confidence he gave me every day’.

Rowley spotted a raw and unpolished van Persie too on a trip to the Netherlands and quickly presented the case for a calculated gamble to Wenger to sign up the potential Steve had identified before the player completed an imminent transfer to PSV.

By the time that Steve had spotted van Persie he orchestrated a team of 15 scouts based around the globe, and his guiding mantra was, ‘never worry about a good young footballer, he will always be a good footballer’, it is not hard to see why Wenger moved to position Rowley to the very centre of his recruitment policy: he was the architect to Wenger the master builder.

The work of a scout is shrouded in mystery, because even now in the days of sports science and psychometric testing the scout works largely by instinct.

A coach can shape and polish a diamond, but first that stone has to be found amongst a pile of imitations. Beneath the dust and grime, scouts like Steve Rowley can see, perhaps even sense, the potential beauty that lies deep within it.

Steve’s legacy will live on every time we sit down to talk about, or just dream about the great teams from our past, his work is there for all to see.

Some wonderful moments will stand forever as a testament to his enduring commitment to footballing excellence, to character and perseverance: rest in peace Steve Rowley, an Arsenal man.