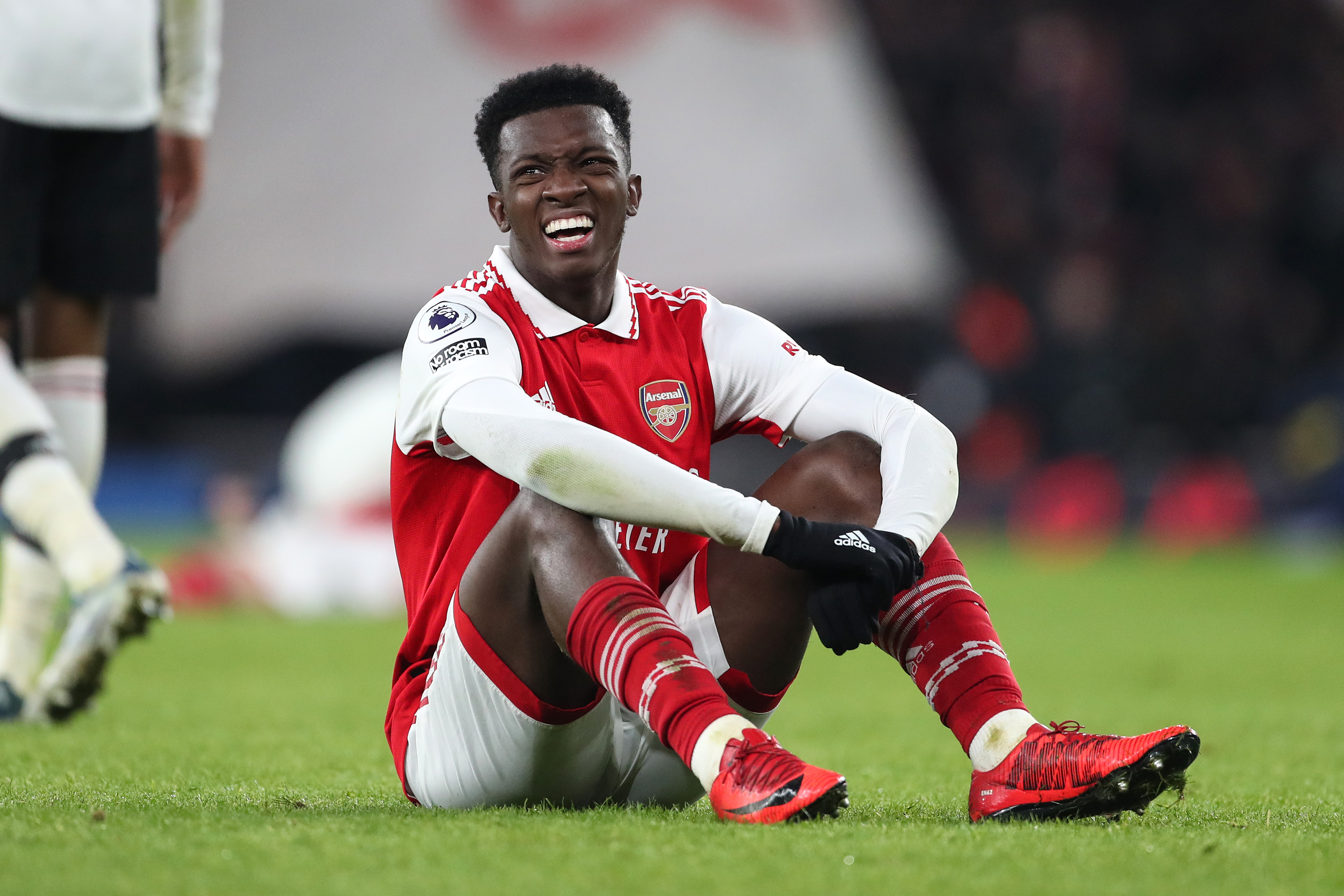 It’s going to mean more, like it did before…

One think Mykhailo Mudryk’s advisors couldn’t quantify was the sheer difference between winning games and titles with Arsenal compared to winning them with Chelsea.

The young Ukrainian might prove a big success at Stamford Bridge, but we have something going on that money can’t buy! Fans of the Blues and Manchester City have seen their teams win plenty over the last decade, but they have to put up with doing so with a twinge of doubt in the backs of their minds that it means less when unlimited cash has been at their disposal.

From 1988/89 to 2003/04, generations of Gooners have been able to savour five title wins that were achieved against the odds and with a core of young, popular, loyal and homegrown players. George Graham and Arsene Wenger delivered titles that meant so much more and if Mikel Arteta pulls this off it could surpass the feelings we had, even for those great squads.

Clapper banners appearing on every seat was a very rare (recent) misstep from the club and one that could have descended into a tinpot atmosphere for one of the biggest games of the season. We deserve our place alongside Liverpool and Manchester United in the historic trio of reds within English football.

I can’t imagine either of those clubs, with their fame and tradition, doing anything like this. Despite a bit of pre-match activity, thankfully the banners seemed to be discarded by kick-off and the Emirates crowd responded to push the team on.

Once again, falling behind was not a problem and the backing was there throughout, including a spine-tingling five minutes of injury-time before the final whistle – certainly one of the loudest and best periods of atmosphere I’ve ever witnessed at an Arsenal home game.

Always believe in your soul (and Edu)…

Oleksandr Zinchenko’s return from injury has resulted in four consecutive Premier League starts since New Year’s Eve’s game at Brighton, where his hour on the pitch drew praise in one of my previous columns. Since then I thought it would be worth reiterating that his presence on the pitch is almost like having an extra player.

His athleticism means his heat map is quite simply incredible for a player asked to play left-back. Towards the end of the game against United he popped up calmly on the right wing to keep the pressure on our opponents and within seconds was then back defending efficiently to recycle the ball just before our winner.

His celebrations show that he still has a burning hunger to win more Premier League titles and it was such a canny piece of business from a recruitment team that have earned the kind of trust that saw new-signing Leandro Trossard welcomed heartily by the crowd and then give a superb 10 minute cameo.