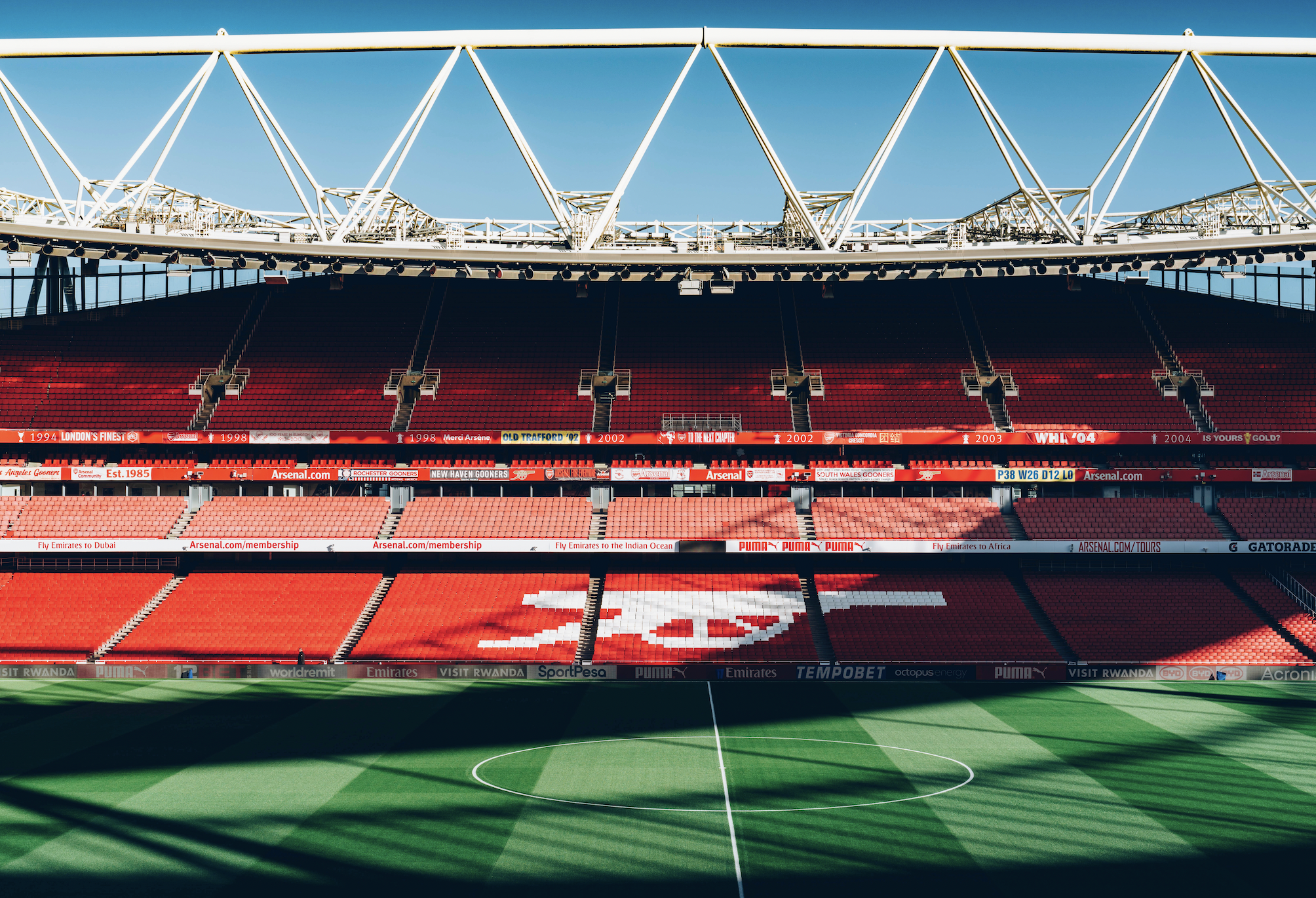 A week can be a long time in the rollercoaster world of football. It is no wonder then that in a few months everything can change. As an Arsenal fan, that rollercoaster is particularly long and winding, with thrilling moments and stomach-lurching lows. Just a few short months ago, it looked like the writing was on the wall for Mikel Arteta. Game after game was billed as a must-win, with many predicting he would not see Christmas as the Gunners’ boss. Now he is nothing short of the new messiah. Arsenal fans have gone from rushing to use their free bets on their next manager, to using them on next year's Champions League. It’s what being a football fan and being an Arsenal fan is all about, and we wouldn’t have it any other way. Well, perhaps with a few less of those stomach-lurching drops…

What has happened then that has taken Arteta and his team from a stuttering wreck, to a smoothly running thoroughbred? Here we examine – in no particular order of preference or importance - the causes that took us from where we were then to where we are today.

Often rolled out as the one thing football managers do not get, time is a crucial aspect of any manager’s career, because it is of course intrinsically linked to probably the most valuable attribute when looking for, and rating managers, experience. At that time, he had been in the job less than two years. Not just as Arsenal manager, but as any manager. Being a coach where one, you can hide behind the main man, and two, you have very defined and specific roles, is a whole different ball game to being the gaffer. Every buck stops with you, and every man, his wife and his dog is going to ask you about it and write about it, regardless of what you actually tell them. That is a very steep learning curve. He was the most inexperienced manager in the Premier League, and he was doing that learning at a club like Arsenal.

The tough times he had, the lows, the defeats were all things that he took on board and learned from. He became a better manager, not overnight, but over that entire period, and where many people don’t have the luxury of seeing their time-out and making it through to the other side to reap the benefits of that newly gained experience, Arteta managed to, courtesy of being able to turn the results around, and also a modicum of patience from the board.

In much the same way that the issues with Xhaka railroaded and disrupted much of the previous campaign, the ongoing drama with Aubameyang looked like it could not just throw a spanner in the Arsenal season, but could even bring down Arteta’s tenure as manager. The Spaniard was in no doubt as to the potential damage the rift could cause and acted strongly and decisively to stop the unrest from spreading throughout the dressing room, something that once it starts is almost impossible to rectify. Many people, pundits and fans alike, thought he had gone too far, that without their best striker, the club would simply not have the firepower to compete. Whether Arteta was as confident that the situation would turn out the way it has, we will perhaps never know, at least until his book comes out, but that is by the by. What we do know is that Arsenal are a better team now without the French number 9 than they were with him.

The aforementioned episode with Aubameyang may have had an element of luck the way it panned out, but that is not necessarily a bad thing. Likewise, the hole created by the departing striker freed up a space for Eddie Nketiah, something that would have been very unlikely to have happened otherwise. The young striker has taken his chance with both hands and feet and is playing himself very much into a position where he will be offered a new contract, something that looked very unlikely at the turn of the year.

As summer transfer windows go, last summer’s was not far from perfect. That was not what people were saying when the transfers were announced or after the Brentford game on the opening day. They may have taken a little while to bed in, but almost without exception, they have all added greatly to the squad and indeed the starting eleven.

It has been a while if we are honest, going back to before the end of the Wenger years, since the Arsenal team has had a true identity. The only thing that would ever get trotted out was the fact they didn’t have a spine. That was partly lazy journalism and partly true. Now, however, Arteta has forged a very real identity in his team. That is not just a buzzword, it is an incredibly powerful ingredient in any successful football team and club. It is a virtuous circle, in much the way that not having an identity is a vicious one. Everyone knows and talks about the fact Arsenal are a dynamic, young team, stacked with precocious – mainly English – players who play with a freedom and lack of fear that is so refreshing. That creates an energy about the place, it makes people want to watch the team, play for the team. It has taken Arteta a while to engender that, but by the very nature of it, it isn’t something you can just produce overnight. That makes it all the more important that he was kept on when it looked like he may have been shown the door. Everything we are seeing now, the rewards we are reaping, are largely a product of the work put in in those first twenty or so months.

There are probably many more reasons for the turnaround, some not planned, some very much so. It is easy using the benefit of hindsight to judge what has gone right, but this is an example that patience really is one of the most valuable commodities in the boardroom