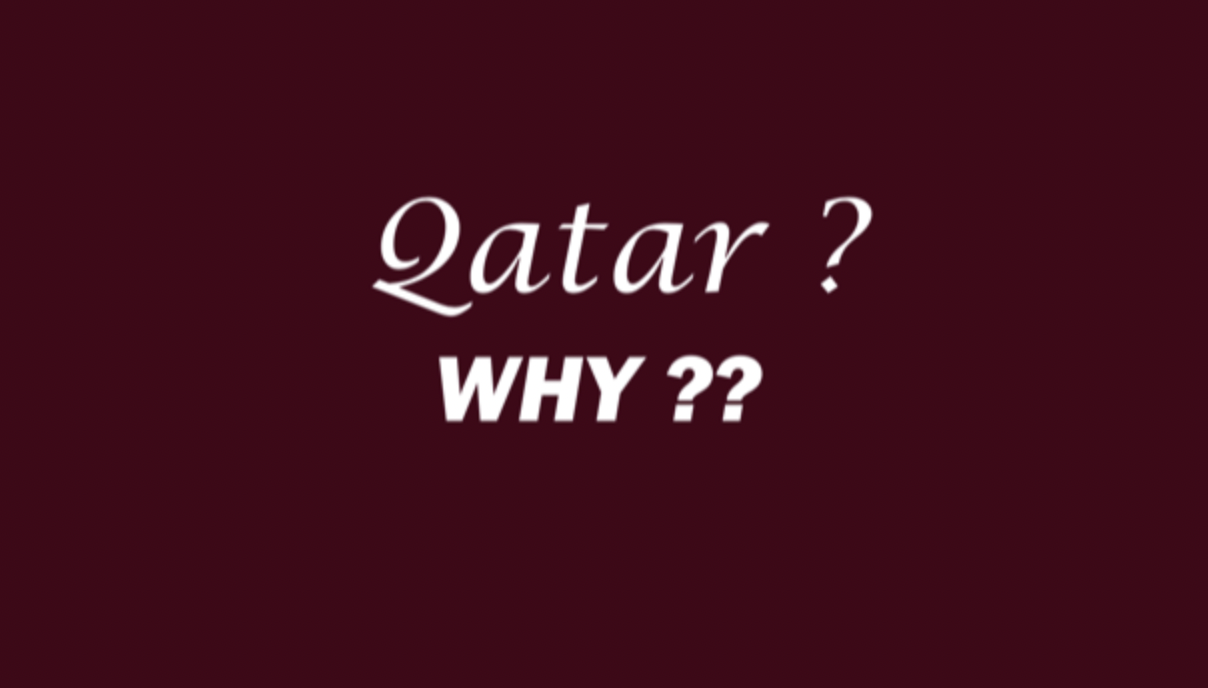 In 40 years watching football I’ve travelled to numerous World Cups and international tournaments, including a memorable month spent in Japan watching every England game during the 2002 edition.

As a child I marvelled over what is still my favourite international team, the ultimately unsuccessful but utterly joyous 1982 Brazil World Cup side. Which, as an aside, proved that you simply don’t have to win silverware to prove your greatness. And my word they were great. I can still recall that glorious litany of footballing gods, from Zico to Eder, Junior and Falcao to Socrates.

To a young, wide-eyed kid racing home from school to watch these immortals grace our national game was a delight that still lives with me to this day.

I am also still annoyed at a schoolmate who’d agreed to travel to Turin for the England v West Germany World Cup semi-final at Italia 90, only to pull out at the last minute, leaving me to sadly decide that heading to Italy alone as a raw teenager a matter of days after finishing my A levels wasn’t an option. And how I’ve idly regretted not taking the plunge in the years since.

I also savoured France – and Arsenal – lifting the 1998 World Cup, through the glorious gallic trio of Thierry Henry, Patrick Vieira and of course, scorer of the third goal in the final against a lacklustre Brazil, Manu Petit.

While TH14 remained on the bench that Paris night as an unused sub, the thrill of finally being able to answer West Ham supporting pals — who would always insist their immortal 1966 winning trio of Bobby Moore, Geoff Hurst and Martin Peters led to the Irons actually winning the World Cup – was delicious.

While a month in wonderful, intriguing, mesmerising, exciting, unknowable Japan in 2002 was incredible enough, without cheering on the likes of David Beckham et al in every game they played across that amazing country, from Saitama to Sapporo, Osaka to Niigata, to the disappointing quarter-final denouement in Shizuoka and Brazil’s Ronaldinho scoring from the halfway line.

I could go on, because, along with so many of us, I can recall numerous, unforgettable World Cup memories.

I mention all of the above simply because I want to underline that I love the World Cup. I love watching it, I love travelling to the World Cup, I love the stories that emerge from it, the heroes and villains, the passion and the heartache.

Which is why what I’m about to say underlines just how uncomfortable the forthcoming 2022 World Cup in Qatar makes me feel.

I won’t be going to Qatar, either as a fan or a journalist.

Because Qatar 2022 is tainted. Regardless of the shady circumstances that saw the unlikely candidate emerge victorious from the pack to host the footballing jamboree, I feel deeply uneasy about giving succour to such a place.

As a person with Arabic heritage, the prospect of a Middle Eastern country hosting the biggest football tournament on the planet should have been viewed as a wonderfully enlightened decision. Except it’s not. It truly isn’t.

Not when the host country flagrantly abuses the rights of migrant workers, women and the LGBTQ+ community.

Since the 2010 award of the tournament to the state offering garish, soulless shopping malls in the desert, human rights organisations, trade unions and fellow journalists have tirelessly reported on dreadful human rights abuses.

Abuses against migrant workers, that, according to Human Rights Watch, include widespread wage theft, confiscations of passports and exorbitant recruitment fees, meaning many are in debt before they even set foot in Qatar – not to mention a raft of unexplained deaths.

Follow the money they say. So, it should come as no shock to learn that Fifa continues to praise Qatar’s reform despite ongoing human rights violations. That thousands of migrant workers have still not been paid, nor compensation allocated to the families of those workers who died in the construction of new stadia, is no shock either.

As for Fifa holding Qatar to account regarding the upholding of international women’s rights, or expecting football’s governing body to ask for concrete proof of what steps have been taken to protect the rights of LGBTQ+ residents in Qatar, don’t hold your breath either.

In fact, you’ll probably have seen Fifa take quite the opposite stance by praising the Gulf state’s so-called “reform processes” – which are anything but.

No wonder Fifa has failed to push back on repressive laws on press freedom. Not when it has also singularly failed to fulfil its own human rights obligations under UN guidelines. Not least because Qatar criminalises extramarital sex with women sometimes prosecuted if they report rape – with penalties including up to seven years in prison and public floggings.

Human Rights Watch also say that the Qatari government routinely investigates and arrests LGBTQ+ people based on their online activity. All of which means that the Qatari LGBTQ+ community faces repression long after the last visiting football fan departs.

As for press freedoms, as recently as November 2021, two Scandinavian journalists were arrested and detained for attempting to report on migrant worker abuses. Kudos to Danish FA CEO Jakob Jensen who said hours before Friday’s draw that it was the wrong decision to award Qatar hosting rights.

So, please forgive me for ignoring the next time Fifa president Gianni Infantino praises Qatar and invites the world to the 2022 World Cup. Because I certainly won’t be going to such a discredited tournament.

I’ll be too busy watching my faded highlights of Brazil’s 1982 side.

This article was first published in the Morning Star newspaper here