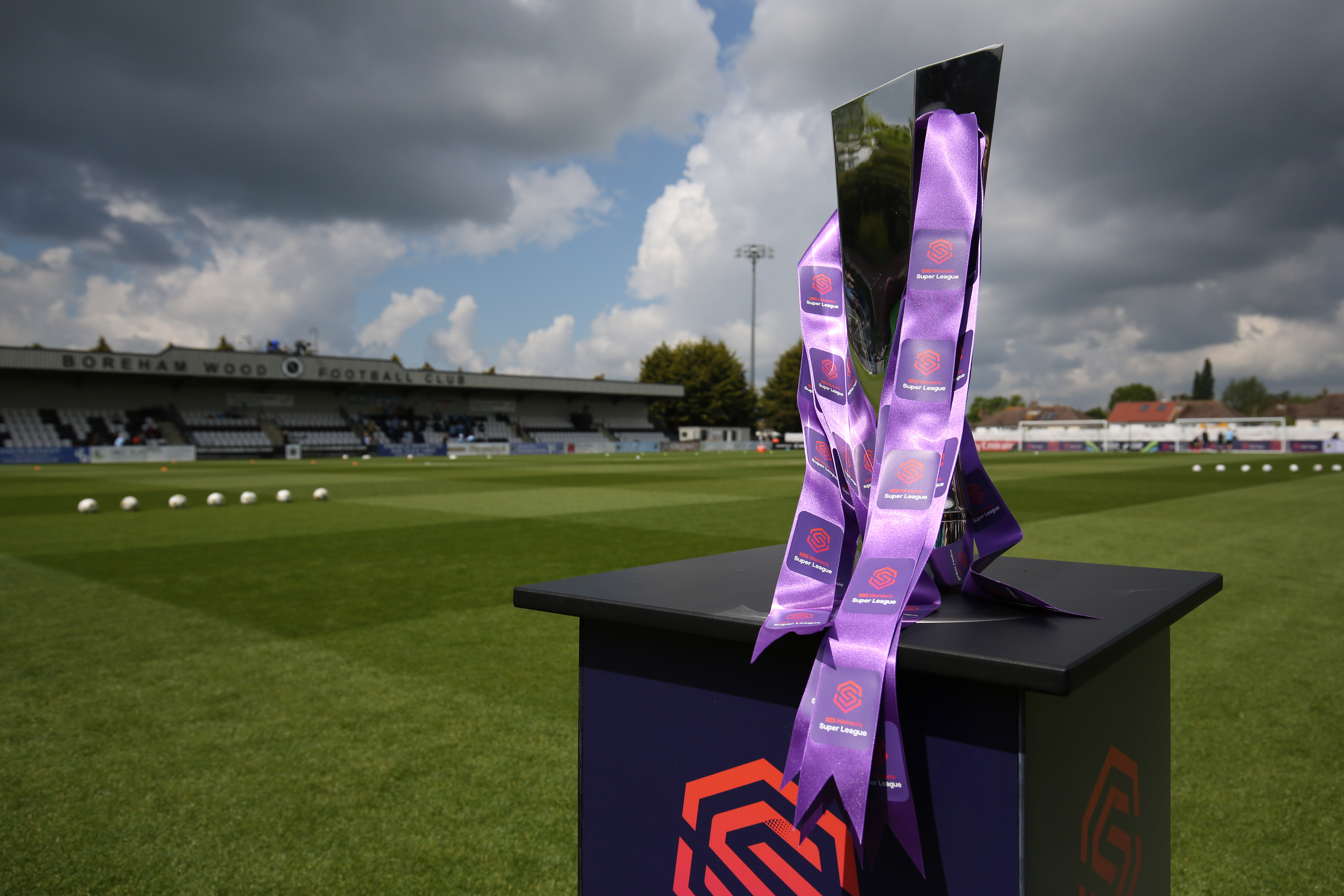 The Women's Super League is back! Read Gooner Fanzine writer Freddie Cardy on Arsenal vs Brighton and much more. CREDIT: Charlotte Wilson/OFFSIDE

All you need to know as Arsenal Women get their 2022-23 season underway.

Can Arsenal Women go one better than last season and win their first Women’s Super League title since 2018/19? Here’s what Arsenal fans should look out for this season:

Euro 2022 stars: Leah Williamson captained the Lionesses to Euro glory and was deservedly named in UEFA’s team of the tournament, but it was her Arsenal teammate Beth Mead who hogged the headlines. Mead scored six goals, including a hat-trick against Norway and opening the scoring in the semi-final, and was named player of the tournament. Elsewhere in the Euros, Laura Wienroither impressed in Austria’s campaign, notably enjoying a superb battle against Mead in the opening game. However, it was a tournament to forget for 2017 winner Vivianne Miedema, who missed two games due to suffering Covid-19 and just didn’t look the same player after recovering from the virus.

Transfers: Arsenal made 8 signings ahead of last season but have brought in just two players this summer. American goalkeeper Kaylan Marckese saved Nikita Parris’ penalty while playing for Koge against her new side in last year’s Champions League, and impressed in both group stage games against Arsenal. She will provide backup for Manu Zinsberger after the departure of Lydia Williams, who joined PSG in July. However, Arsenal fans will surely be most excited about the arrival of Juventus forward Lina Hurtig, who won two league titles and three domestic cups in two seasons in Italy, recently playing under former Gunners manager Joe Montemurro.

Champions League: Eredivisie runners-up AFC Ajax stand in the way of the tantalising prospect of all three of Arsenal’s home group stage matches in the Champions League being played under the lights at the Emirates Stadium. The Gunners face Ajax in a two-legged qualifier, with the home tie taking place at Meadow Park on Tuesday, September 20 before a trip to Amsterdam the following Wednesday.

Games at the Emirates: As well as the potential of Champions League action at the Emirates, the 60,000-capacity stadium will also host league games against Tottenham, Chelsea and Manchester United this season. The game against Manchester United will take place during the men’s World Cup in Qatar, with women’s football surely set to benefit from this window of opportunity as fans look elsewhere to get their football fix.

Can Arsenal rival Chelsea? Whilst pundits and neutrals will hope for the likes of Manchester City and United to provide more of a challenge at the top of the table, this season could potentially see Chelsea and Arsenal move even further away from the chasing pack. Jonas Eidevall will be looking forward to continuing his rivalry with Chelsea manager Emma Hayes, but league champions Chelsea will go into the new season as favourites once again.

Attendance improvements: Arsenal getting one over on Tottenham is something that always goes down well, and the Gunners are set to surpass the all-time highest WSL attendance record, which Spurs set back in 2019. 40,000 tickets have been sold for the North London Derby at the Emirates on September 24, with the current record standing at just over 38,000. Season ticket sales have increased remarkably across the WSL, and Meadow Park will be sold out for Arsenal’s first league game of the campaign against Brighton.

Schedule conundrums: TV figures vastly improved last season with the introduction of Sky Sports’ groundbreaking WSL coverage alongside the free-to-air benefit of the BBC showing games throughout the season. However, in order to avoid clashes with Premier League fixtures (for both attendance and broadcast purposes), match-going Arsenal fans have been forced to adapt to predominantly Sunday evening kick-off times as chosen by the TV companies, often changed at less than a month’s notice, when fans have already booked tickets and made travel arrangements. Whilst attendances will certainly continue to increase this season, questions must be asked of whether these kick off times really are in the best interest of supporters.

Miedema’s Last Dance? Vivianne Miedema became the highest-paid female footballer in England after signing a new 1 year contract back in May, turning down interest from Barcelona PSG to have supposedly one more shot at the title with Arsenal in what is now her sixth season in North London. The Netherlands legend has been vocal about how the competitive nature of the WSL appeals to her more than playing for an all-conquering side like Barca, and Arsenal fans will be simply delighted to see how her partnership with Stina Blackstenius continues to flourish.

The Gooner Fanzine will be the place to go for all things AWFC this season, including match previews and reports, player ratings and much more!