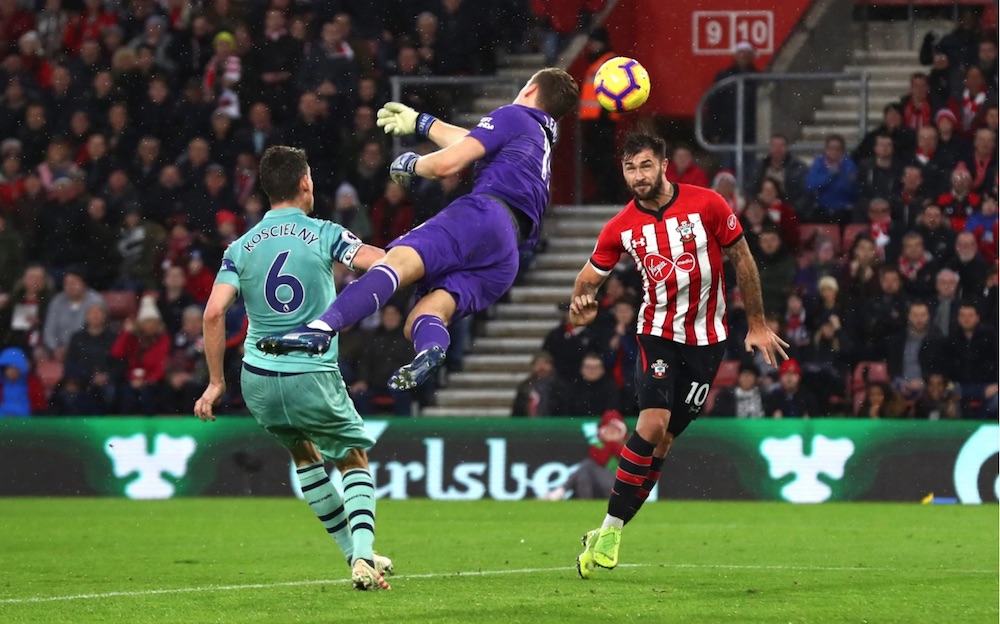 It's tight at the bottom
Let’s assume that both Huddersfield and Fulham are doomed. As the table stands, it would be Southampton joining them in the drop to the Championship. That puts into perspective the terrible result in the reverse fixture when the Saints ended Arsenal’s 22 match unbeaten run back in December. Since then, the south coast team’s form has been patchy, although in spite of taking 12 points from nine games, they have been overtaken by the likes of Cardiff, who beat them at St Mary’s in their last outing. The players had a training camp in Tenerife due to their not playing in the FA Cup last weekend. However, the bottom line is that they are relegation fodder, and nothing less than three points will suffice for the home side this afternoon. The current odds on an Arsenal win are 1/2 on the Betway app, if you want to try that out. Or if you have less confidence in Unai Emery's side, the draw is 7/2 with an away win priced at 11/2. Let's hope the bookies get this one right.

Don’t give up on the top four just yet
Arsenal sit on 50 points from 26 matches, 36 points still up for grabs. Liverpool achieved fourth place last season with 75 points. Looking back over the five campaigns before that, the following points tallies secured fourth spot: 76, 66, 70, 79, 73. The teams in fifth place across the last six seasons scored 70, 75, 66, 64, 72 and 72. Conclusion – 76 points should ensure Champions League participation next season. So that is 26 points from 12 games – enough margin for two defeats and two draws. Ideally, the defeats won’t be to Spurs and (especially) Manchester United. However, the bottom line is that Arsenal need to be winning most of their games. At home, after Southampton, Bournemouth and Man United then face Newcastle, Palace and Brighton. Let’s paint a black picture and accept defeat to United, and there are 15 points of the required 26 if they beat the other sides. That leaves 11 points required from six away matches, which are – Spurs, Everton, Watford, Leicester, Burnley and (the yet to be re-scheduled) Wolves. Pick your three wins and a draw out of those four. It’s not impossible, although I think we all accept Arsenal need to up their game, especially on the road. Hell, some optimists even think this season could see another St Totteringham’s Day after yesterday’s match at Burnley!

The Creative Dilemma
Another way of asking whether Mesut Ozil will be retained to provide some creativity. The answer to this will, I am certain be entirely dependent of the formation Unai Emery goes for. Play five at the back and the number 10 is on the bench. Play four at the back and there’s room for him. Southampton will almost certainly be focussed on a clean sheet with the hope of a goal on the counter attack. Until Arsenal manage to score, it’s going to be tense.

Who makes way for Lacazette?
Both Alex Iwobi and Henrik Mkhitaryan started on Thursday night due to Laca’s Europa League suspension. There seems little doubt the number 9 will return to the starting eleven, so we’ll see who gets the nod to be the third member of the front three. My money’s on Iwobi. Unai Emery will almost certainly be rotating certain players with the Europa League games in mind. It’s highly unlikely the same eleven will start both today and Wednesday, even though injuries are limiting the options.

History is on our side

Southampton have defeated Arsenal twice at the Emirates in recent seasons – both times in the League Cup. But hey, second stringers and all that. In the league, their last away win v the Gunners was at Highbury back in November 1987. So when Arsenal play their strongest teams, they don’t lose too often. However, the Saints can frustrate, and since that 87 win, have managed to come away with a point on six different occasions. The other 17 matches though provided wins for Arsenal. Anything but three points today would be a big blow to Arsenal’s hopes of getting back into the Champions League.

Conclusion
It should be a straightforward home win, but Southampton can be a tricky side. You’ve got to imagine that if Arsenal do open the scoring, Ralph Hasenhuttl’s side will come out and the game will open up more. Arsenal rarely keep clean sheets, so I’m going for a 3-1 home win today.

The new issue of The Gooner will be on sale today. It can be bought in four spots – from Alex near Arsenal tube station, from Rich near the Armoury Roundabout next to the Little Wonder café, from the photo stall opposite the steps to the North Bank bridge and from the Matchday store in Hornsey Road. It can also be bought online and posted to you. UK addresses buy here, and overseas addresses buy here. 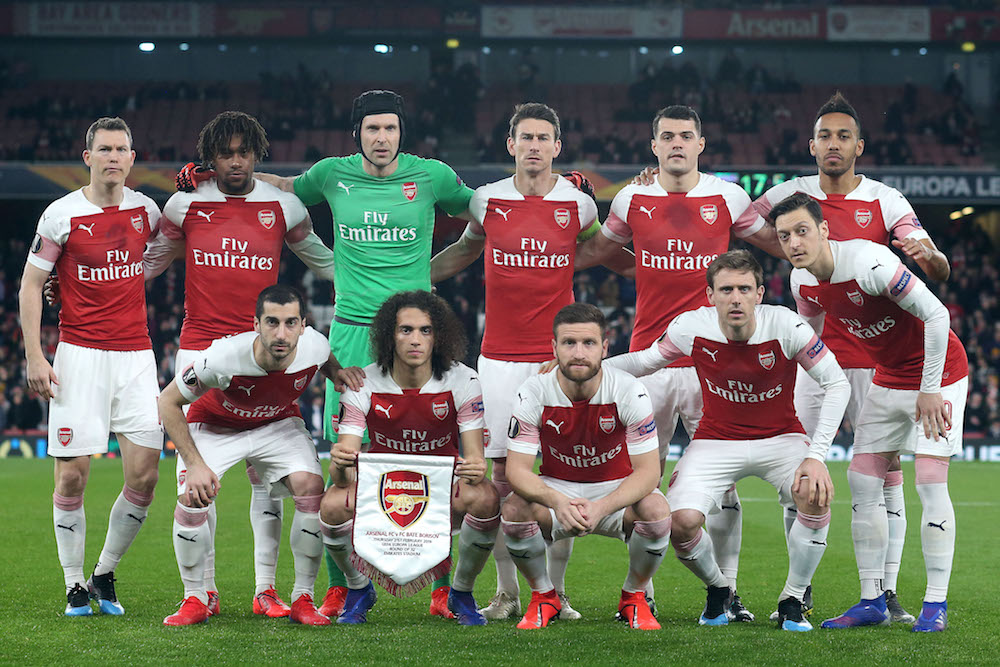 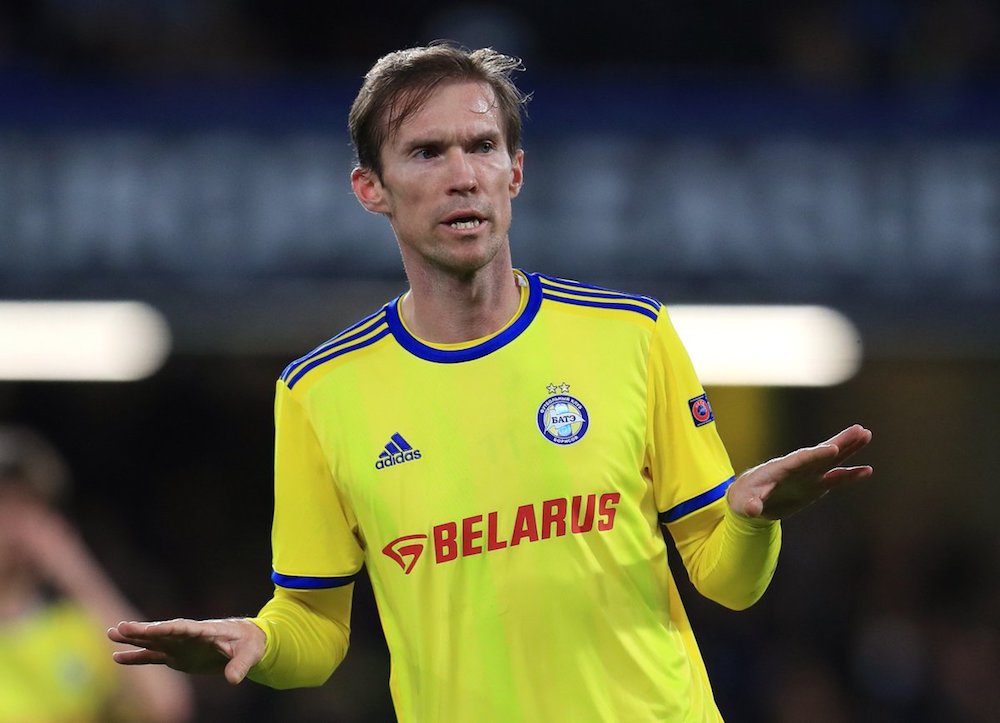 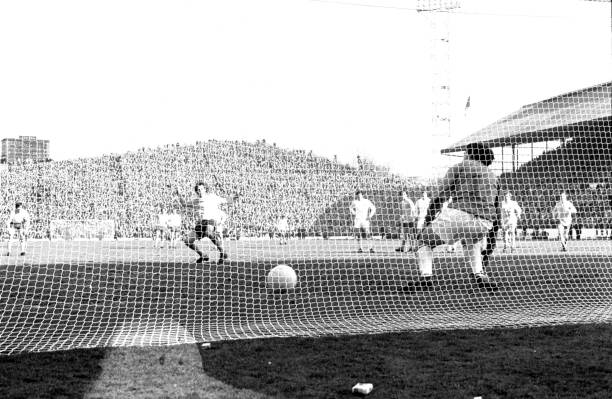