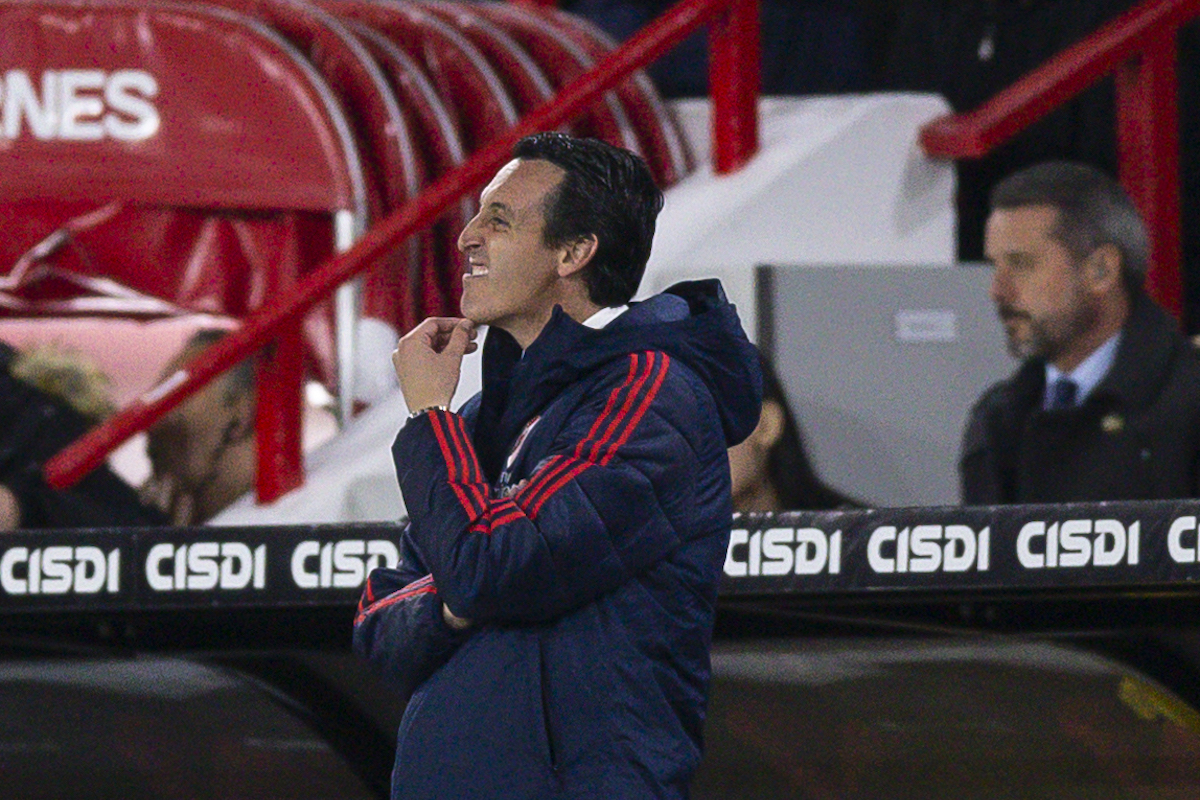 The Arsenal faithful has been slow in its turning on manager Unai Emery, but following Monday night's result it seems that swathes are now moving against him faster than ever before.

Arsenal were passive and lifeless in their defeat at Bramall Lane, seemingly lacking the courage to take the game to a side that were clearly inferior.

Sheffield United's obvious strength is in defence and once Arsenal fell 1-0 down it was always going to be difficult to respond, and sadly the game unfolded in a horribly predictable pattern.

The Blades scored a soft goal from a corner that was too easy whichever way you look at it. Then they retreated into shape, with three centre halves protected by a midfield three, and simply kept Arsenal at arm’s length.

For Arsenal fans in the stadium or at home, it was pretty agonising to watch and Emery will now have to answer for the fact that nine league games into the season, Arsenal are still playing so poorly.

Not only are Arsenal playing poorly, but Emery also refused the opportunity to bring Kieran Tierney and Rob Holding into the team, while Hector Bellerin was not even included in the squad.

As an outsider, it is tough to truly understand what level the players are at in terms of their recovery, but those decisions won't have done him any favours.

Emery's tenure has been patiently endured up until this point, with fans willing to make excuses. At first Arsenal didn't have the squad to compete. Later in the season, injuries became the reason that he couldn't lead Arsenal to success, while this term the key reason behind their failings has been the absence of full backs.

These theories could still turn out to be correct, at least to some extent, but the dearth in fluidity and attacking intent shown on Monday cannot be banished through the simple addition of full backs.

Arsenal under Emery do not excite and they do not create nearly enough opportunities. Unlike in the past, the failings can't be put down to a lack of attacking talent either and the more time spent watching Arsenal, the more it becomes clear that something is not right in terms of the instruction that has been passed onto the players.

While fan opinion is now turning against Emery, it is likely he will receive slightly more patience from the Arsenal hierarchy. Whether he will be able to capitalise on this extra time, is looking increasingly unclear. 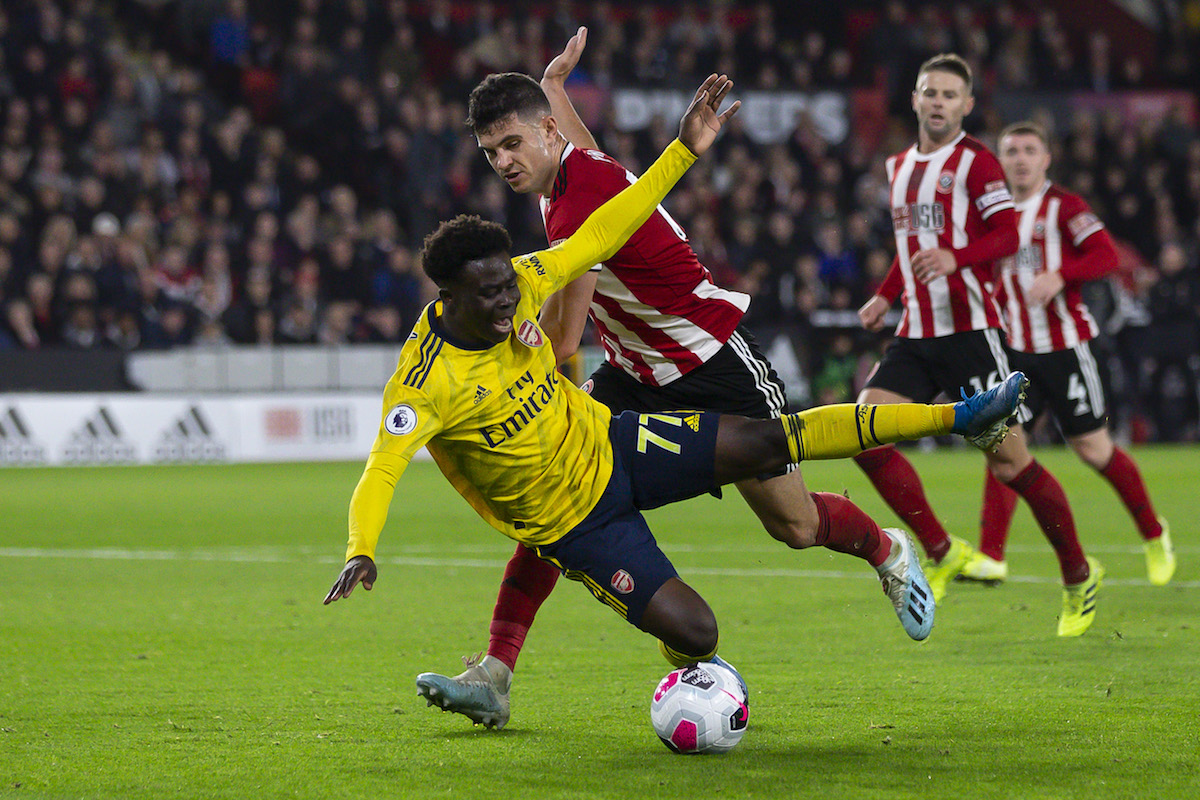 Just another meek Arsenal surrender on the road 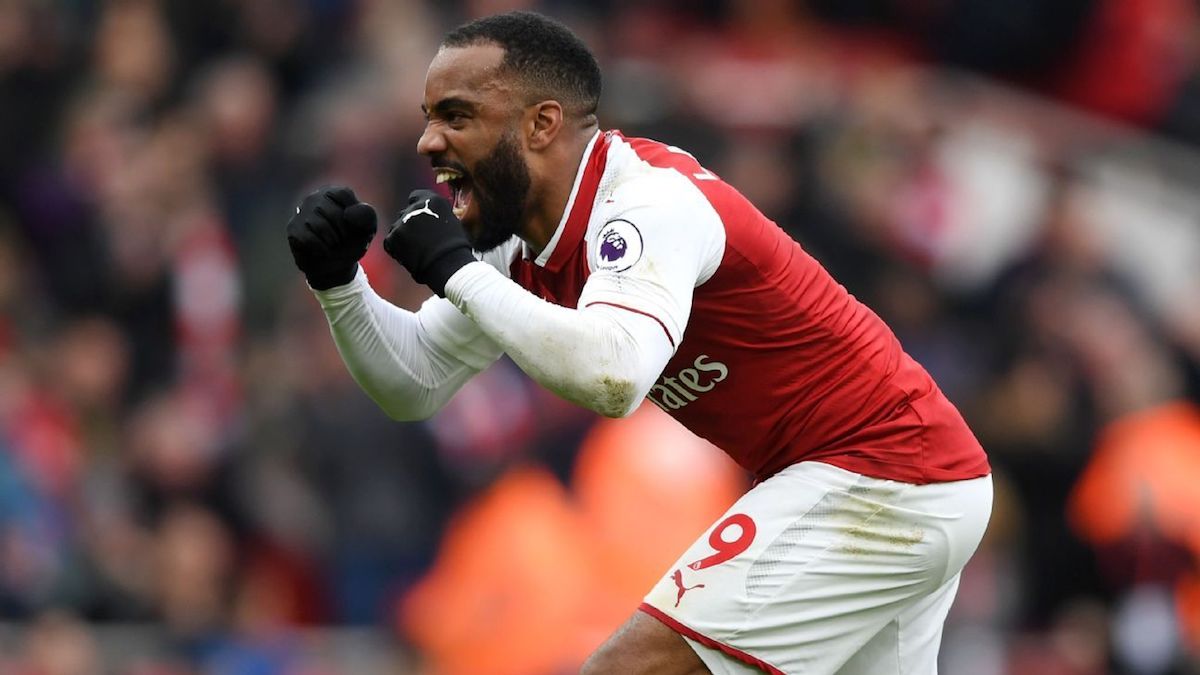 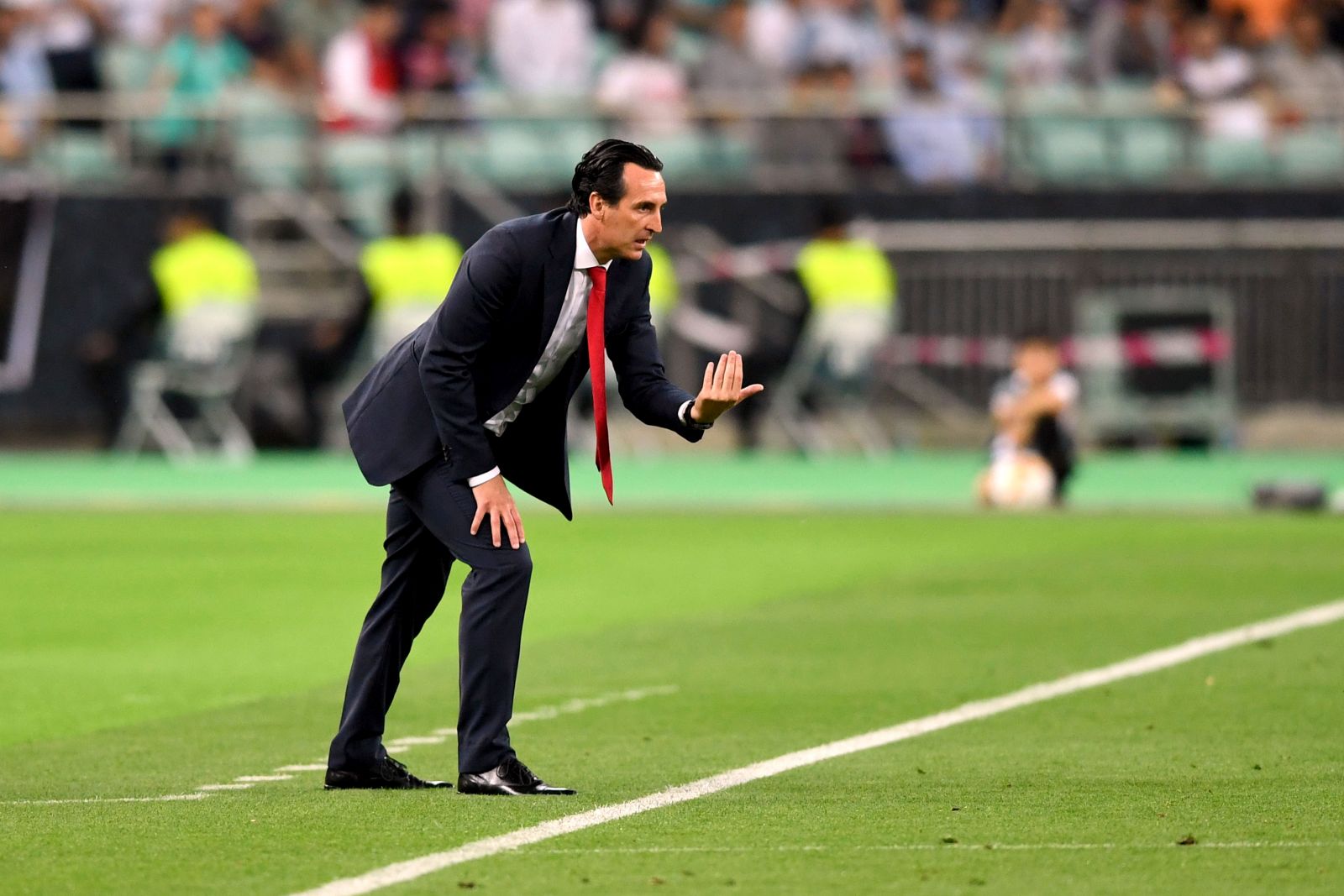 Is Arsenal’s start to the season a cause for optimism or are we marking time?