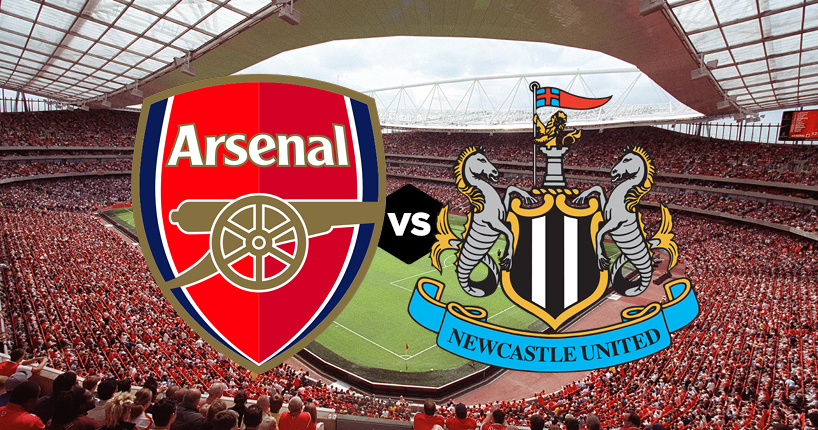 Time for a Win
As far as the Premier League is concerned, Arsenal have played four games since their last win – and although undefeated, four points from 12 is not great going. Frustratingly, three of these matches have been against teams you would imagine the Gunners, especially with the new manager bounce, should be able to beat. I mean, Palace, Sheffield United and Burnley. Only the away draw at Chelsea looks like a decent result. Let’s not beat about the bush here – to have any kind of impact in the transfer market this summer, the club need the guarantee of European football next season, even if it has to be Europa League. Stan Kroenke is not going to do a Roman Abramovich and help the club out. So a top six place is a must, and with the end of the season seeing matches against Man City and Spurs away, as well as Liverpool at home, Arteta’s players need to start racking up some points, as of today. The accumulated odds from Betway may be long for those that bet on the English Premier League but there is no good reason that Arsenal cannot win their next six league matches in a row – after Newcastle come Everton (home), West Ham (home), Brighton (away), Southampton (away) and Norwich (home). 18 points there will take the club to 49 points from 31 games before the more difficult opposition come over the horizon. Today is a must win game.

Returning Faces, Decisions in Attack
So, Mikel Arteta has the option of playing an actual left back in said position rather than a willing teen winger. But will Bukayo Saka be dropped to make way for Sead Kolasinac? I reckon he will. Not so sure that the other fit-again player – Reiss Nelson – will oust Pepe or Martinelli though. We wait to see if Martinelli retains his place, after the goal-less visit to Burnley. Arteta has some good forwards on paper, but it sure isn't translating into a hatful of goals. Will he persist with Alex Lacazette for that matter? At least today’s game is at home, which increases the chances of him breaking a long fallow sequence.

Fun in the Sun?
Mikel Arteta said that the training camp in warmer climbs was like a "mini pre-season for us in Dubai. We had time to work on a lot of our principles, how we want to set up against different formations, the relevant things we need to work on and off the ball.” But will it be translated into results? People have always said Arteta needs a pre-season before we can judge him. Well, in his own words, he’s had a mini one. We wait to see whether there will be any discernable difference this afternoon, but perhaps there may be greater co-ordination at the key moments. Arsenal – with the focus on shoring up at the back – have failed to create a great number of chances since Arteta arrived.

Compresssion time?
Arteta was asked at Friday’s press conference by our very own Layth Yousif, “Have you sacrificed attacking flair for solidity?” The head coach responded, “I don't think so. We had to generate some defensive stability but not by defending deep, I don't like that. It's by defending high and threatening the opponent as much as possible.” So one thing we should expect to see is the defensive line playing much further up the pitch, and presumably Bernd Leno needing to play as a sweeper keeper to compensate for the lack of pace in the centre of defence. Given Newcastle will most likely play with a defensive mindset, there’s good reason for all the outfield players to occupy their half when Arsenal have the ball. Let’s just hope there’s not too much crab football.

Storm Dennis
Ah, yes. Arsenal playing Newcastle, Dennis Bergkamp and that goal. March 2001. The stuff of memories. Well, Storm Dennis comes in a different form today, although the forecast suggests that – wind-wise – the worst of it will be over by the time the players take the field. Mind you, the rain looks relentless. So wrap up against the rain people. I think there are long odds on anything coming close to the beauty of DB10’s goal 19 years ago, although Betway can give you odds on how many we are likely to see, on which note…

Conclusion
Call me mad, but I actually think Arsenal will score three today, and probably concede one. Just thinking law of averages here. It can’t be another draw. I don’t see an away win, so it's simply a matter of how many the Gunners score. A first half goal would help a lot, as Steve Bruce’s team will happily take a draw. Arsenal have scored more than once on two occasions in Arteta’s League seven games up to now, but never three. It’s got to happen sometime folks… this is the guy we commandeered from the free-scoring Manchester City after all.