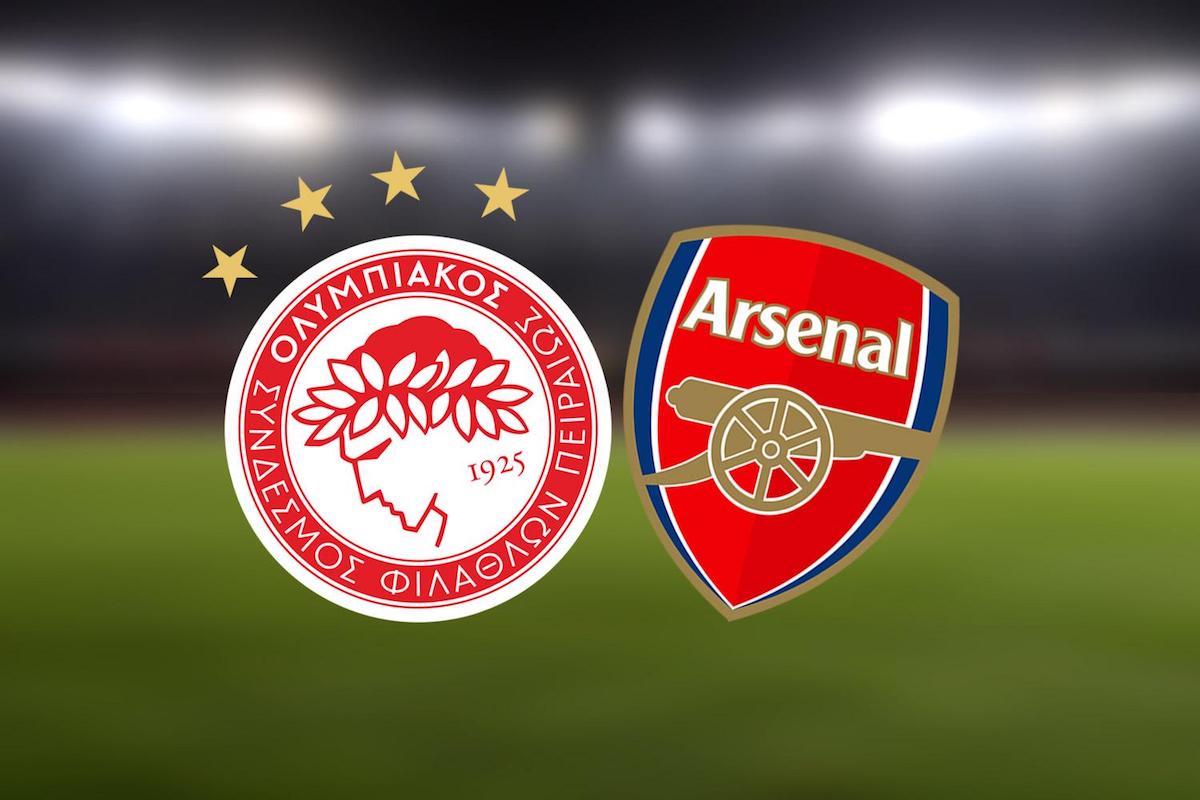 The downside of the Europa League – two extra games
In terms of the demands on the players, it should be noted that while those sides in the Champions League will play twice before the end of March 19th, although if Arsenal (and indeed Manchester United) progress through the current round of the Europa League, they will play four times, including two trips abroad. It’s far from ideal when said clubs are competing on the domestic front to return to the top four (or maybe top five this season and next) to get into the higher profile UEFA competition, but they don’t make the rules. Perhaps a re-think is needed, which could make the group stages more competitive, although sacrificing 32 knockout games (and their attendant advertising revenue) is probably not a priority for the men in suits in Nyon.

Mesut Ozil stays at home
The playmaker’s wife is expecting a baby any time, so the German with Turkish lineage will be spared the stick he would undoubtedly get from a partisan Greek crowd. What it does provide is an opportunity to weigh up an option for the future, in the form of either Joe Willock, or the rather left-field idea of Alexandre Lacazette dropping deep and playing off Aubameyang at centre forward. It’s also not too much of a stretch of the imagination to see Dani Ceballos play as the attacking forward. Willock seems most likely though, given Arteta’s press conference yesterday.

Youngsters to get a chance?
The head coach was asked about playing younger players in the anticipated intimidating atmosphere in the stadium. He responded, “It is part of the process, you don't know until you expose them. They can have the best intention but they need to go to a stadium like here and when they make a mistake or a bad decision, have the courage to try again and play again. And I want to see that in my players, whether they are 17 or 35. That's what I expect from them. If they keep trying, they have my full support.” However, Saka has become a first choice, the others that are in contention are Martinelli, Guendouzi and Nelson

Lucas Torreira doesn’t travel
Given the importance of defensive solidity, it wouldn’t have been a huge surprise to see the Uruguayan come in for Dani Ceballos this evening, with the Spaniard returning to face Everton on Sunday after an impressive display last weekend. However, Torreira has stayed in London due to illness, so we may see Guendouzi return to favour after being dropped from the 18 man squad for the Newcastle match, with stories of an argument between him and Arteta at the Dubai training camp reputedly the reason, although obviously this was denied.

Pablo Mari does
The loan centre-back signing played a half for the under 23 side against Chelsea on Tuesday might, and has travelled with the squad. If Arteta is going to assess the abilities on the Spaniard he is going to have to start him sometime. I reckon he will be on the bench this evening though, as insurance. What will be a decision regarding rotation for Arteta is whether he rests Shkodran Mustafi and plays Sokratis on what will be familiar territory for the Greek defender. Arteta has stated he will play his strongest possible side. That would mean Mustafi starts. It’s an interesting dilemma, as at some stage he has to rotate.

Conclusion
I reckon Arteta will go with his available first choicers tonight to try and wrap the tie, with the exception of Martinez in goal. So a line-up of Martinez – Bellerin, Mustafi, Luiz, Saka – Ceballos, Xhaka – Willock – Pepe, Lacazette, Aubameyang. I think Arteta will consider Guendouzi too indisciplined for this type of game. Expect a similar line-up v Everton on Sunday and then rotation comes in for the second leg and Portsmouth in the FA Cup. As for the result, Olympiacos are undefeated domestically, but not so strong against European opposition. I’ll go for a 2-1 away win this evening.