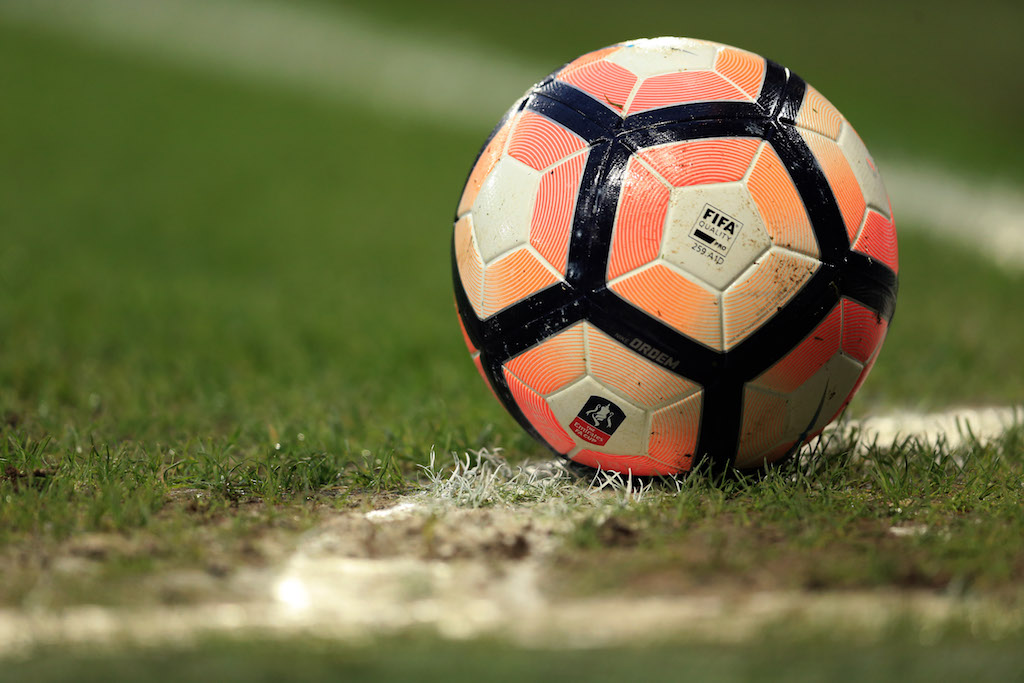 In my sincere opinion there is no more boring footballing topic than that which begins with 'How is your fantasy team doing?’

The reactions you hear are even more revealing. Why for example, are you pleased that a rival team to Arsenal and a rival player to our team has scored a goal – just so your middle of the table Fantasy Team gets a few more points than Colin from accounts' side?

Why would you be happy to include a Spurs player in your team? Seriously? Or, even worse, be pleased that they had scored in real life – just to give a minor boost to the team you so assiduously pored over every week, assembled using your extensive football knowledge and expertise – a team which, it has to be noted, is doing so badly, but you can’t understand why, given your aforesaid extensive football knowledge and expertise.

Here’s why I hate Fantasy Football

On November 23, 2019 I was in The Highbury Barn Tavern prior to a fairly unusual event taking place, Arsenal were at home at 3pm on a Saturday afternoon. At home to Southampton.

The early match that lunchtime was West Ham vs Spurs and rather distressingly Spurs had strolled to a 3-0 lead. It was my round, and as someone that thinks the quickest way to accurately judge someone’s character is by how quickly they get to the bar when it’s their shout, well I fairly raced to it the bar.

I haven’t got many talents in life, but one of them is immediately becoming invisible when I try to purchase beer in crowded pubs, this talent gets magnified when blokes are really thirsty, I’ve long thought that no question has ever been asked of me more in my life than “Rich, are you getting those beers in?”

Now, I’ll always try my best, but it does take me a while to get served at a busy bar for some reason, even if it does give me plenty of opportunity to listen to the tittle-tattle of fellow drinkers that will, undoubtedly, get served before me.

That lunchtime in the Barn, everyone, quite rightly and understandably, was most upset that Spurs were winning 3-0 away at West Ham. I joined in with that. Then someone asked “Who scored?” to which my reply would have been “Who gives a toss?” and the matter of fact answer that came back from one bloke in a waxed jacket to another was ‘Son, Moura and Kane.’

Rather than just leave it as that, this retort was responded to by the second wax jacketed person saying “Every cloud has a silver lining I suppose. I have the three of them in my Dream Team.”

Well, upon hearing that, I longed for the day when I wasn’t such a pillar of society and I’d have stopped becoming invisible at the bar and boomed, in my thick London accent: “If you’re going to play bl**dy Fantasy Football at least do the decent thing and don’t pick any bl**dy Spurs players”.

But I didn’t. If I did, I would have probably would have replaced “bl**dy” with a far more powerful expletive.

Is Fantasy Football ever justifiable? I’d argue not.

Fantasy football is the only topic of conversation that has led to me kicking over a chair at work. I worked for a company at the time that had a bar. I loved that bar. At 5pm on a Friday the company would open it up and it would be free. I’d get really stuck in. I also ran the work’s 5-a-side football team on a Monday night and we’d take on and beat all-comers because we were excellent. Thing is a number of salesmen played and they were often on the road and couldn’t commit to playing on a Monday. So I’d go looking for players and a bar full of blokes ain’t a bad start. I’d naturally gravitate to the crowd of fellas discussing their Fantasy Football teams and say ‘Who’s up for 5-a-side on Monday?’ and the look of fear on their faces was real. These fellas would spend hours talking about swapping Ryan Giggs for Paul Scholes but wouldn’t ever dream of kicking a ball. I’d get wound up and a chair would get kicked over.

Why fantasise about football? Why not just play it?

The 1979 FA Cup final is one of my earliest football memories, I remember Arsenal being a comfortable 2-0 up, United pulling it back to 2-2 in the last couple of minutes and then Liam Brady feeding a marauding Graham Rix on the left who put in a brilliant cross from Alan Sunderland to slide the ball home. At the end of the game we recreated it in the garden.

I was seven, my brother 10 and my sister four. We had to get the dramatic events at Wembley just right. Fortunately I’m left footed, but my sister never has been and my brother has never boasted a perm and a moustache simultaneously - but we gave it a go.

After trying for ages, finally, we got it just right. My sister tapped it to me, I broke down the left, floated the ball over and my Arsenal mad brother slid in to put the ball in the net – then the three of us went bonkers. Even at the age of four, my sister understood the significance of the FA Cup final.

The Alan Sunderland goal and my siblings and my post-match celebrations in the garden afterwards are two of my most joyous football memories ever – even if I feel this will all go over the head of the waxed jacket wearing bloke with the three Spurs players in his fantasy football team.

My message to those who play Fantasy Football

So my message to the waxed-jacket brigade is: Don’t play Fantasy Football, go and watch it, or better still, go out and play it - it really is the beautiful game – give it a go!