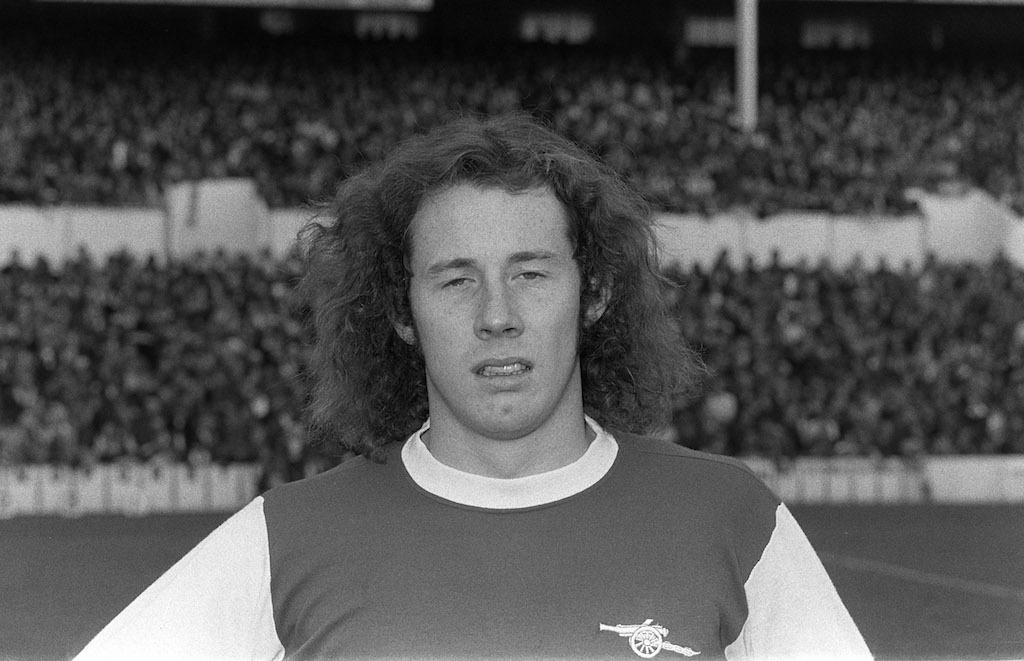 1) Who is Arsenal's club-record signing?

2) Arsenal broke the British transfer record when they signed Alan Ball from Everton in December 1971. How much did they pay?

3) Arsenal broke the record fee for a trainee when they signed 15-year-old Jermaine Pennant for £2m. Who did they buy him from?

5) Which Brazilian club did Arsenal sign Gilberto Silva from in the summer of 2002?

6) What did Herbert Chapman reportedly do to get a cheaper deal when signing David Jack from Bolton Wanderers in 1928?

7) Liam Brady left Arsenal in 1980 in a deal worth just over £500,000 from Juventus, also appearing for Sampdoria and Inter Milan, but which Italian side was the last team he played for in Serie A?

10) In 1992, Arsenal boss George Graham let a young striker leave the club. He would go on to score more than 100 Premier League goals, but who was it?

11) Who was Unai Emery's first signing as Arsenal manager in the summer of 2018?

12) According to Arsenal legend Ray Parlour, what did Kolo Toure do during his trial before the club signed him in 2002?

13) Davor Suker left Arsenal in 2000 after just one season at Highbury. Which Premier League club did he join?

14) Who was Arsenal's first signing of the 21st century?

15) In 2001, Arsenal failed in a bid to sign Brazilian maestro Ronaldinho from Gremio, but why did the move fall through?

6) Got Bolton's representatives drunk during negotiations

8) He never played a competitive game for Arsenal

15) He failed to gain a work permit