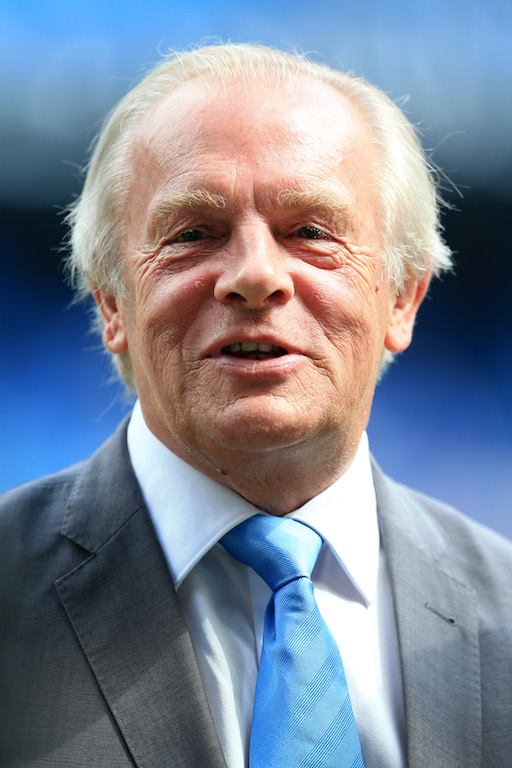 DAN MOUNTNEY'S ARSENAL COLUMN: "Taylor and the PFA’s reaction to the coronavirus outbreak simply hasn’t been good enough, as he continues to let down the very people he is tasked with protecting." CREDIT: OFFSIDE

With his suggestion that football should return from its coronavirus suspension with under 45-minute halves, PFA chief executive Gordon Taylor continues to show that he’s a man running out of ideas, desperately trying to cling to his job.

As the Premier League continues to search for a solution as to how the 2019/20 season will be resumed, the 75-year-old has been the latest to throw his hat into the ring of bizarre ideas.

“We don't know the future but we do know what propositions have been put, what ideas have been put - the possibility of having more substitutes, games possibly not being the full 45 minutes each way, talks of neutral stadiums,” he told BBC Radio 4.

The idea of cutting short 90-minute games might not have sounded so bad if Taylor hadn’t followed it by saying: “Ideally, you want to keep the integrity of the competition.” What’s next? Headers and volleys, jumpers for goalposts or next goal wins?

Taylor and the PFA’s reaction to the coronavirus outbreak simply hasn’t been good enough, as he continues to let down the very people he is tasked with protecting.

With players including Manchester City’s Sergio Aguero openly admitting they are scared to return to action, why is he even suggesting a solution to get the season back underway? He instead should be fighting tooth and nail to stop players being forced into action before it is safe to do so.

We all want football back but people, including Taylor, must remember they are people whose health is at risk just like everyone else, not just performing circus animals who need to be wheeled out to line pockets and entertain.

Footballers must be protected like everyone else and Taylor and the PFA must do more. They would do well to read their own website, which states: “The aims of the PFA are to protect, improve and negotiate the conditions, rights and status of all professional players.”

Among Taylor’s other indiscretions in recent weeks includes his reactions to pay cuts.

Despite rightly hitting back at the health secretary Matt Hancock over comments about football needing to do more, the 75-year-old continues to cash his quite frankly ludicrous £2m-a-year salary.

While his £500,000 donation to the player's charity, set up by Liverpool’s Jordan Henderson is admirable, he could surely be doing more like supporting the players further down England’s footballing pyramid that are being hit hardest.

But, remember this is the same man and organisation who in 1999 purchased L.S Lowry’s ‘Going to the Match’ painting for £1.9m. It had been expected to sell for around £500,000, with Taylor even admitting: “I would have liked it for a lot less than that.”

Maybe his reaction shouldn’t come as a surprise.

The list of criticisms against Taylor and the PFA under his stewardship is lengthy, including the slow reaction to research linking heading the ball with dementia in former players. It’s clear now more than ever that he is not the right man for the job.

With many describing him as a ‘dinosaur’, the 75-year-old could soon see his reign come to an end, with his reaction to the coronavirus outbreak only increasing the likelihood that he will be forced to quit.

The fact that Dave Kitson is being considered as his replacement, despite some very questionable opinions and views, tells you just how far Taylor and the PFA have fallen.