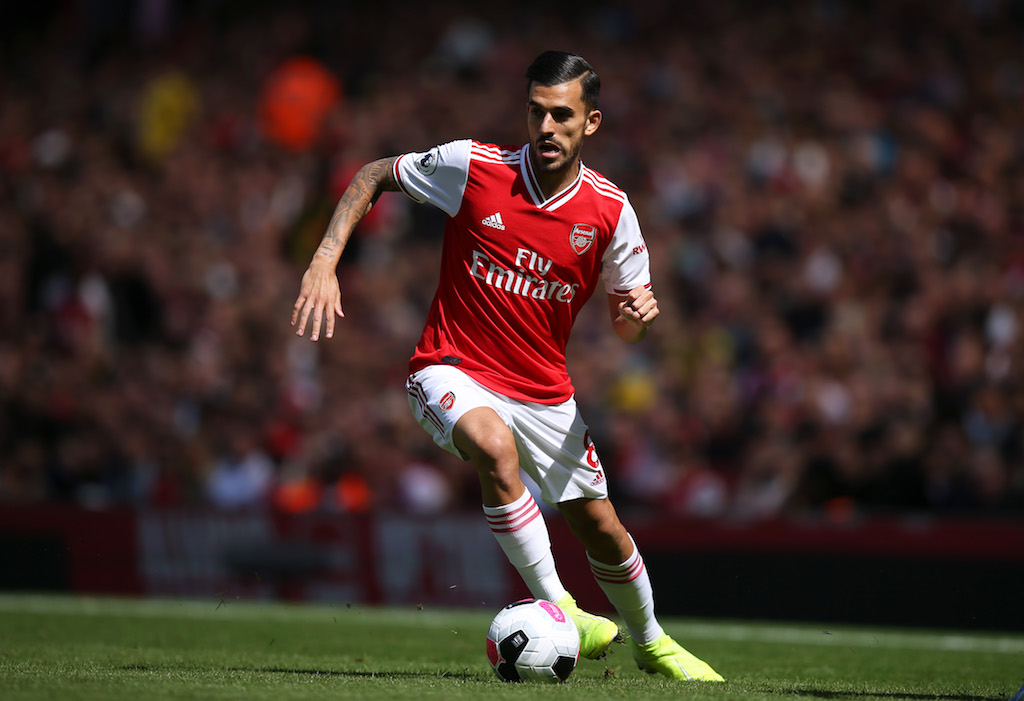 Dani Ceballos is not expected to be at Arsenal next season. CREDIT: OFFSIDE

Arsenal are not planning to extend Dani Ceballos’ loan for another season, according to reports coming out of Spain.

Ceballos impressed in his first few matches for Arsenal but he then picked up a hamstring injury in November that kept him out until January.

Mikel Arteta, who replaced Unai Emery as head coach in December, did not use Ceballos in his early games before the former Real Betis man fought his way back into the starting XI.

Ceballos had been playing his way back into excellent form playing Arsenal’s last trio of Premier League matches when the coronavirus pandemic struck.

The Gunners are aiming to reach an agreement with the Bernabeu outfit which will keep the Spaniard in north London until the end of the 2019-20 campaign – which could restart in early June.

However according to El Confidencial, Arteta has no plans to keep Ceballos on loan for a second season - and there is no purchase option written into their existing agreement with Madrid.

Ceballos, who ruled out a possible switch move to Sevilla earlier this month, has his heart set on forcing his way into Zinedene Zidane’s line-up at the Bernabeu.