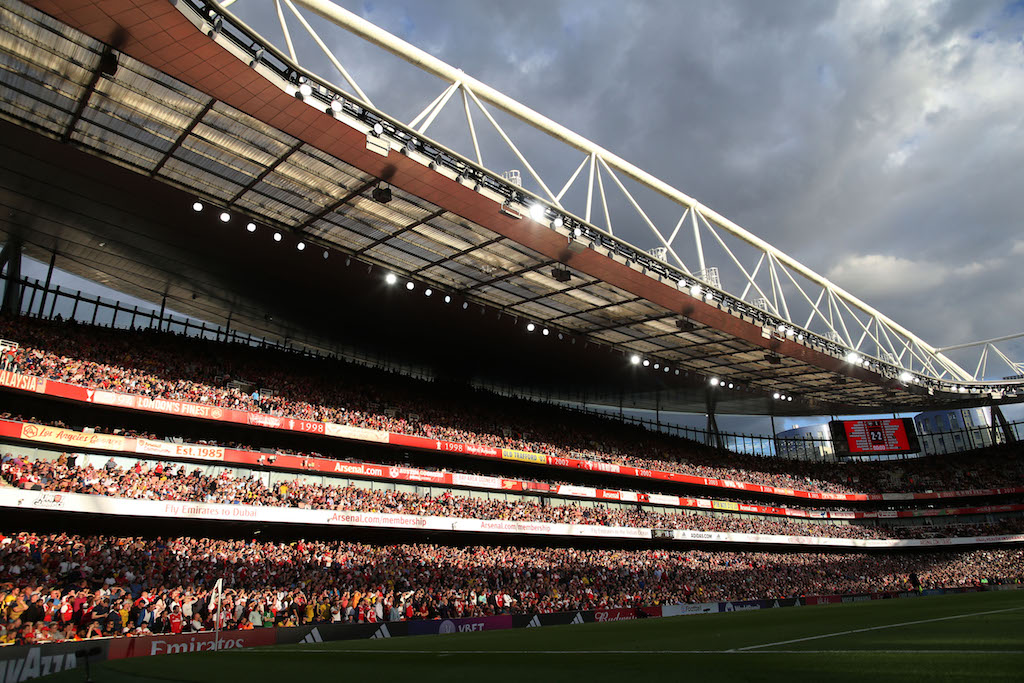 A decision has not yet been finalised over whether matches will take place at neutral venues - prompting hopes Arsenal could still host matches at the Emirates. CREDIT: OFFSIDE

Arsenal could still host home matches at the Emirates after the Premier League agreed to ask the government to reconsider their stance on club’s using neutral venues in a bid to complete the 2019-20 campaign.

The move comes after all 20 top-flight clubs expressed a strong wish to play games behind closed doors at their own stadiums – rather than at neutral grounds - following the latest round of talks.

Executives held their latest video conference call on Monday with discussions also centered around plans to extend players’ contract that were due to expire on June 30.

However, no decision was made on Project Restart, and the plans for finishing the tortured 2019-20 season, but no final decision has been made, while a vote set for today has been pushed back to May 18.

“It is the preference of all our clubs to play at home if at all possible, but all must be cognisant of what authorities are telling us and we will continue with that conversation.”

The plan remains to resume the campaign on June 12, with stars and essential staff being tested for coronavirus twice a week and games played behind closed doors at neutral venues such as Wembley or St George's Park.

The Times state the Premier League are to ask Boris Johnson’s administration to reconsider the need to use neutral venues – citing Germany's Bundesliga restarting this weekend using home and away fixtures behind closed doors.