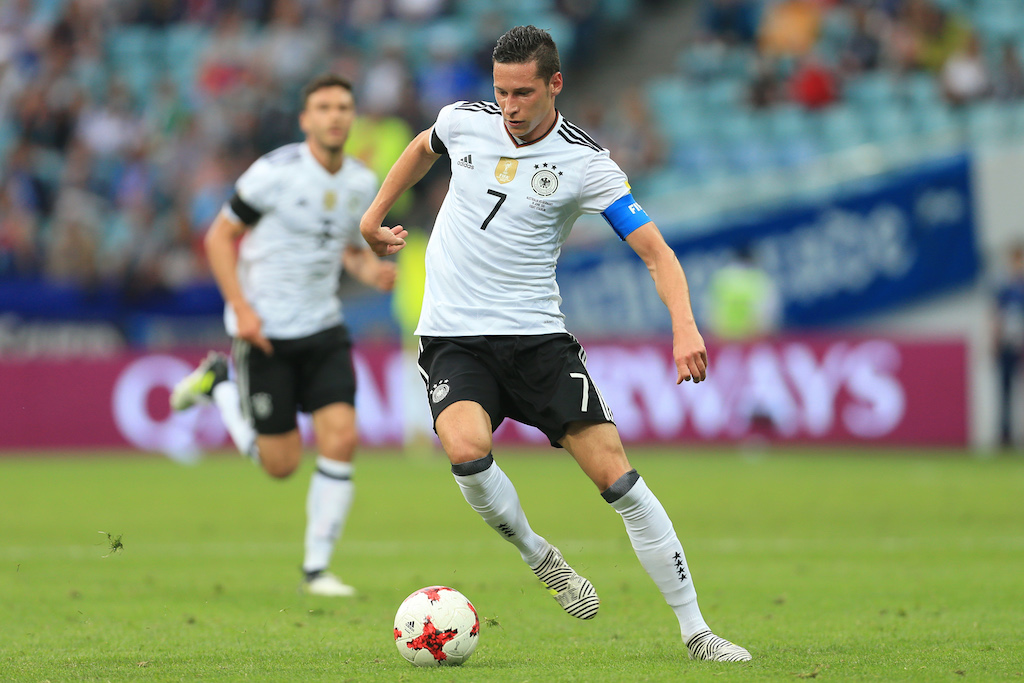 Despite the uncertainty surrounding this summer's transfer window, Arsenal continue to be linked with several targets as boss Mikel Arteta looks to shape the squad for next season.

The Gunners have been strongly linked with Reims defender Axel Disasi, but they could now face competition for the Frenchman's signature.

According to RMC Sport, Southampton and north London rivals Tottenham have entered the race for the 22-year-old, who is valued at £13m by the Ligue 1 club.

Spanish side Sevilla and a number of German clubs have also shown an interest in Disasi, with Reims keen to cash on the youngster with his contract set to expire next summer.

He might not be the only Frenchman moving to the Emirates, with Arteta eyeing Juventus midfielder Adrien Rabiot according to Calciomercato24.

The Italian outlet are reporting that the Arsenal boss has been in contact with Rabiot’s mother and agent in a bid to convince him to move to N5, although they could face competition from Newcastle.

Arsenal’s midfield ranks could be bolstered further over the summer, with Rabiot’s former PSG team-mate and long-term Gunners target Julian Draxler once again on the club’s radar according to reports in Germany, while Atletico Madrid’s Thomas Partey continues to be linked.

Arteta could lose a body in the middle of the park though, with Lucas Torreira’s agent revealing the Uruguayan would like to return to Italy.

Speaking to TMW, Roger Bentancur said: “I believe he will be a market man.

“I will have to speak to Arsenal. The player would love to return to Italy, but it must be acknowledged that Arsenal treated him very well and behaved great." 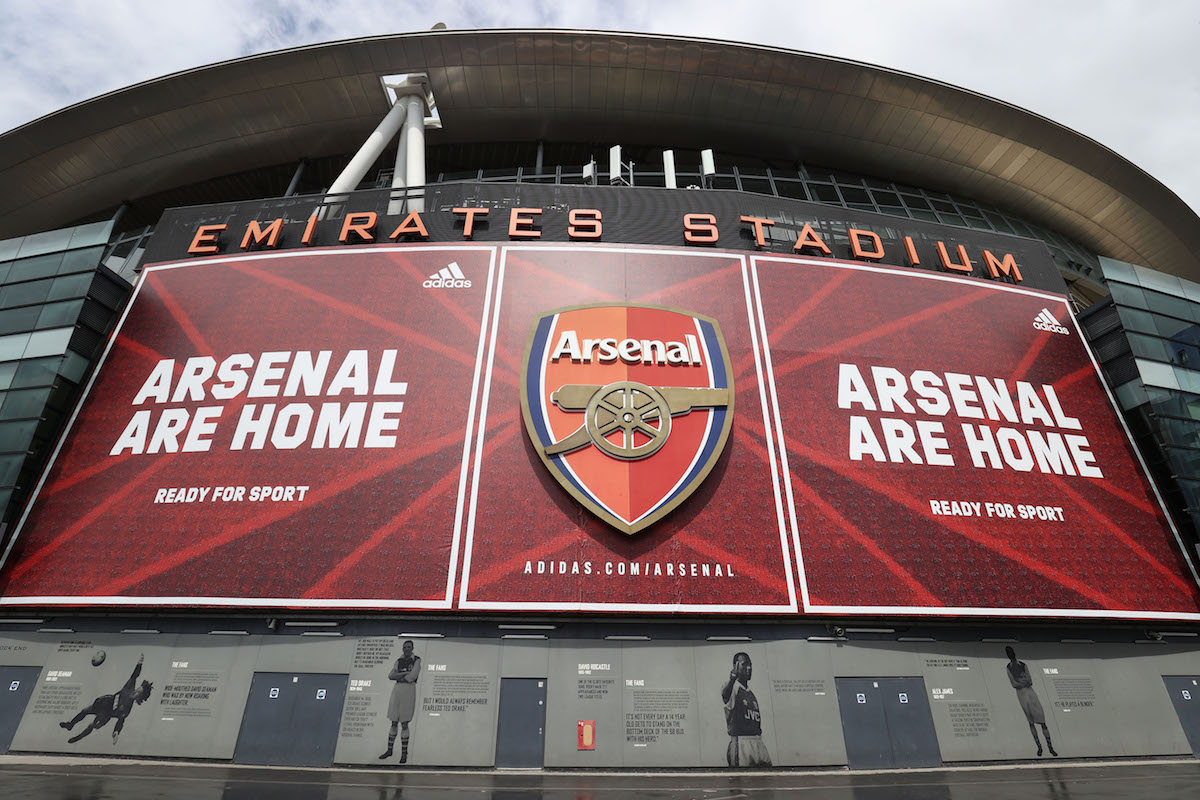