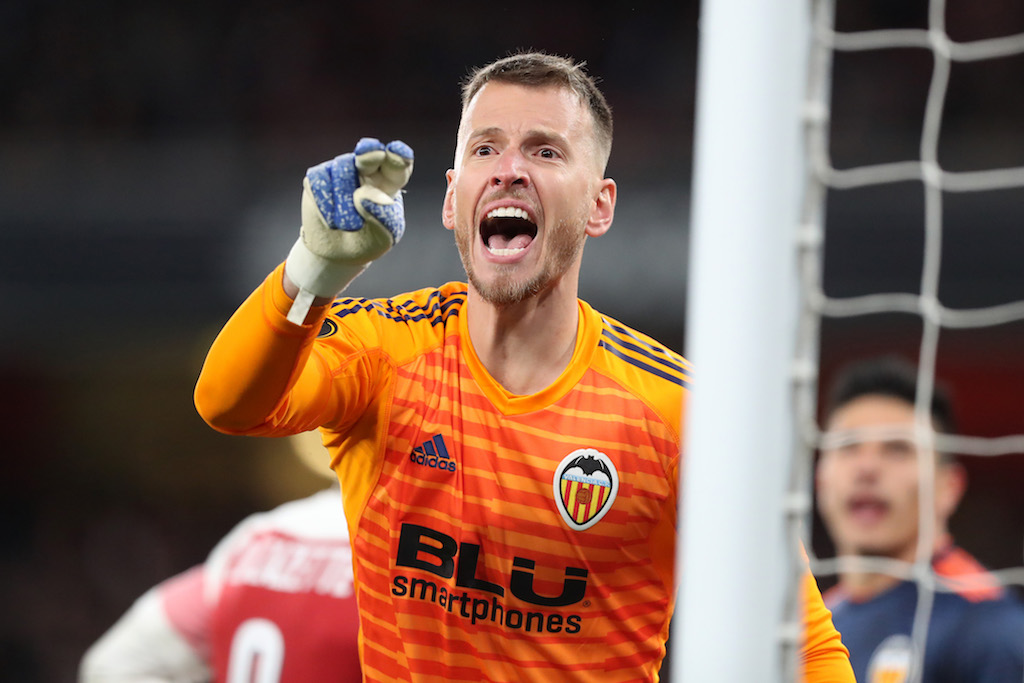 Arsenal are keen on landing Barcelona goalkeeper Neto on a permanent deal to provide competition for Bernd Leno.

Brazilian Neto moved to the Nou Camp last summer but has made only a single appearance in La Liga as understudy to Marc-Andre ter Stegen – with the highly-rated former Juventus and Fiorentina net minder looking for a club where he can establish himself as a No1.

The 30-year-old Neto signed for Barca from Valencia where he was undisputed first choice – but could be loathe to move to another club where he would have to fight for his place in the starting XI.

While Leno has impressed between the sticks since assuming the first choice role from previous incumbent Petr Cech, head coach Mikel Arteta is aiming to strengthen his squad from top to bottom – albeit on a limited budget.

Neto featured in both legs of the Europa League semi-final against Arsenal last term - and while he did not shine in their 7-3 aggregate defeat to a rampant Gunners side he is still being courted by a string of admirers including Chelsea, Sevilla, Atletico Madrid, Real Betis and AC Milan a move to north London could prove problematic.

A more realistic alternative No2 goalkeeper for Arteta could be France international goalkeeper Alphonse Areola, who has spent this season on loan at Real Madrid from PSG.

The 27-year-old has played just eight times for Real with Spanish media outlet Mundo Deportivo insisting Arsenal are interested in buying him as competition for Leno, ahead of current No2 Emi Martinez.