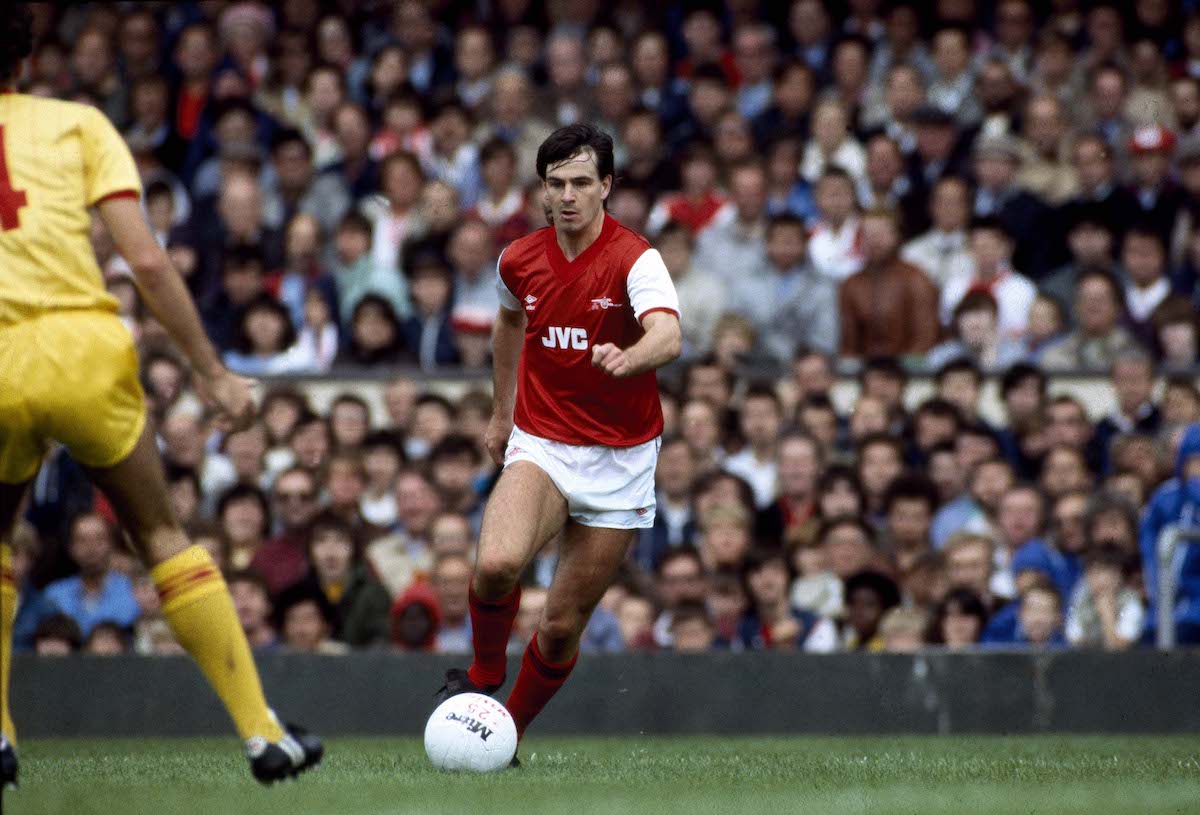 Charlie - What are your recollections? Photo: Offside

It is June 1983 and the Arsenal public are looking out for a hero. The season that had just finished had been yet another disappointment. Ending up tenth in the First Division, the Gunners had been knocked out of both domestic cups at the semi-final stage by Man Utd, lost 5-2 and 5-0 to Spartak Moscow and Sp**s respectively, and crowd favourite, Vladimir Petrovic, had not been retained. Manager Terry Neill was facing a revolt. Something had to be done...

Enter Charlie Nicholas, the prolific post-punk footballer with the promise of sex, goals and rock 'n' roll. For thousands of us, it marked the start of a love affair which would endure over the following four and a half years and through some of the toughest of times.

Now the Scotsman's North London career is being documented by Stewart Taylor, critically acclaimed author of 'Stuck in a Moment: The Ballad of Paul Vaessen.'

Stewart is speaking to many of Charlie's former teammates but now wants to hear from you, the fans.

Were you perhaps at Charlie's Highbury debut in August 1983 against Luton Town or at Wolves two days later when Charlie struck his first goals for the club?
Then there was Charlie's leading role in the three victories over Sp**s that first season?
Did you see his first goal in London N5 against Birmingham, his goals on the road at Newcastle, Watford and Grimsby?
Were you in the crowd the day a Graham Roberts 'tackle' sent Charlie into the East Stand enclosure?
And, of course, were you at Wembley on 5th April 1987 for Charlie's crowning moment.

What did you think of Charlie? Why was he so popular? Why did he struggle on the pitch? Perhaps you met Charlie on a night out and have an amusing tale to tell.

Stewart would love to hear from you. He can be contacted at: stewarttaylor03@hotmail.co.uk

All submissions welcome and full acknowledgement in the book will, of course, be given.