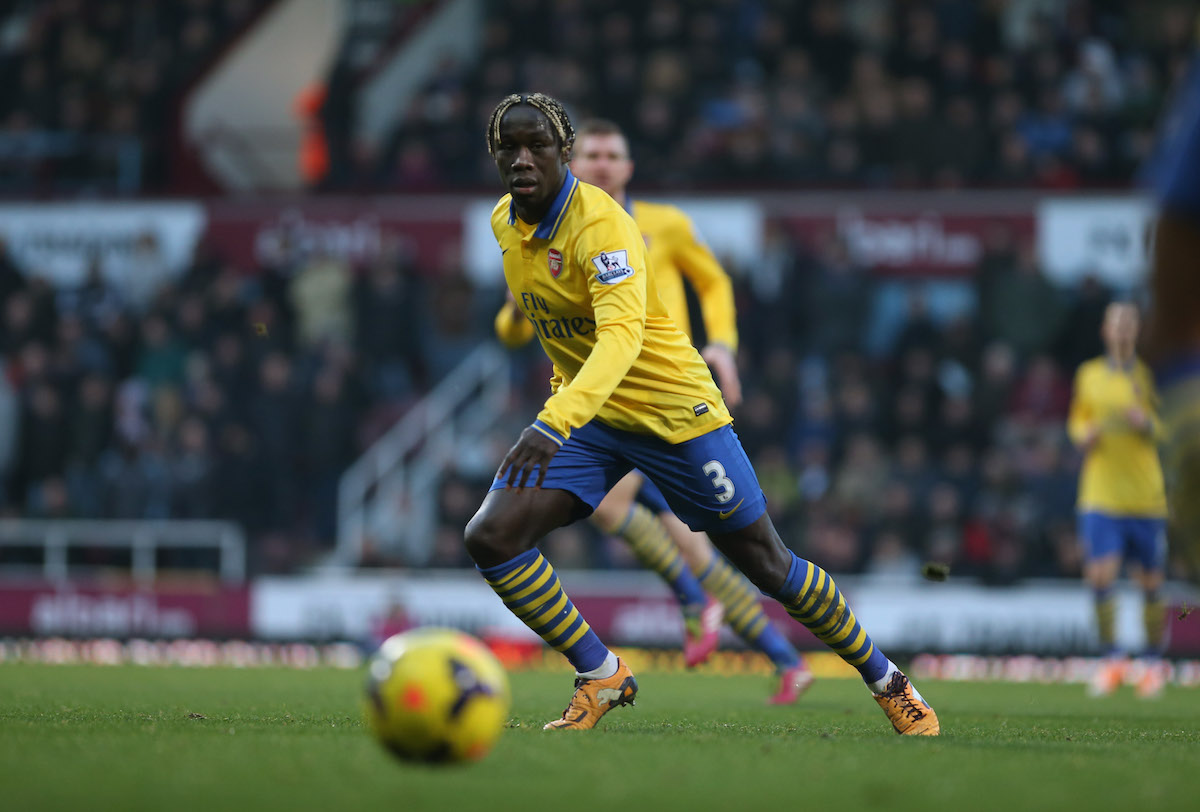 I've come up with the idea of a Fantasy Football match between Arsenal's best British/Irish players of the last 30 years, and the best foreign players.

Here are my suggested squads...

I’m not expert on FIFA although apparently such a game cannot be set up to play two teams against each other on auto. Whether or not it’s an option on Championship Manager, or any other alternative, I have no idea. I’m a bit old school in this respect and prefer the real thing. Not that there’s been any of that for a while.

Let us know if you’d pick different starters or subs and even better, if anyone can actually run a simulation of this, send us the details by emailing gooner.ed@gmail.com if you get a result!