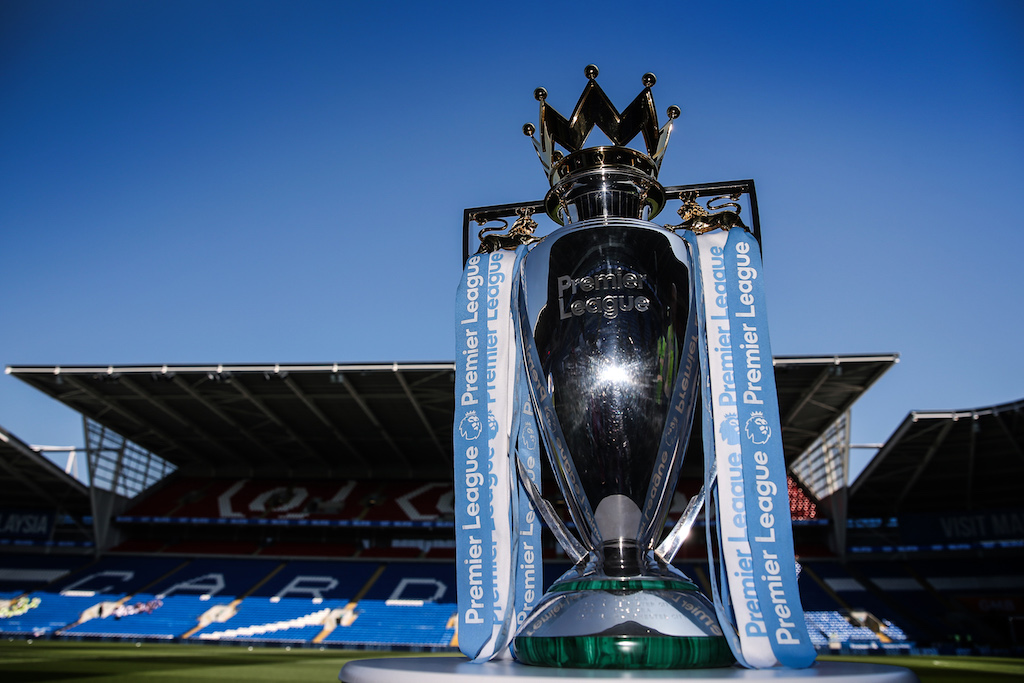 The Premier League has 92 matches to play. CREDIT: OFFSIDE

A typical 32 team World Cup has 64 matches, played over a period of 32 days, with 32 countries taking part.

The Premier League has 92 matches to play. We might as well also factor in that all eight teams in the FA Cup quarter finals are top flight clubs, two of whom will play three times in that competition if there is the will to complete it (although the imperative is far less given the financial implications of
abandoning the tournament are minor compared to the league).

As opposed to 32 teams, there are 20, and all will play at least nine times. So, if they are to play twice a week, as seems likely, the Premier League and FA Cup can be completed in about six weeks if the will is there to do it.

The current thinking that matches can resume on Friday June 19th would mean the domestic season can be completed by the end of July. This would work for UEFA , who would like to complete their own club competitions in August, necessitating the freedom of the partaking clubs to – presumably – travel to a small set of venues to be decided (western Germany prevents an obvious possibility for the Champions League given the facilities and small travelling distances involved, with maybe the south east of France hosting the Europa League).

So, what does this mean for the armchair football fan – currently, the only type that can exist?

Well, depending on the broadcasting arrangements (will any games be free to air?

Will there be a deal for season ticket holders to watch matches if there their team’s game is not selected for TV broadcast?), potentially, we could have at least two games a day, with maybe extra ones at the weekend, but
critically, with no requirement for Premier League matches to take account of any inconvenience to supporters attending matches, there will potentially be thousands of empty seats on a typical match day and hundreds of slots.

Betting on matches will become more of a challenge if neutral venues are used, as taking away home advantage. However, that plan now looks to have been overturned, with a more open view from the authorities on the prospect of clubs being able to play matches in the scheduled stadiums, home and away.

If we take a look at what the Europa League does, matches kick off at 6pm and 8pm UK time. It should be remembered that for the vast majority of countries, this means 7pm and 9pm kick-offs. Those times could certainly work in England.

So, what if a game finish at 11pm? There is no worry about fans not being able to get the last train home. So, if there is an agreement to broadcast all matches and no compulsion to play them at the same kick-off time (with the exception of the final round of matches), we could be in for a World Cup Finals style summer football marathon (followed by even more as the UEFA competitions are played to completion).

Granted, would Arsenal fans be genuinely interested in watching Watford v Newcastle? Probably not, but then again, people have gone crazy during the lockdown period, so you can’t rule anything out.

One thing’s for certain – there are going to be a lot of matches, there is going to be a will for the fans of the relevant clubs to be able to watch them as they happen, even if it’s on a screen, and the more they are shown on TV or online, the more potential to recoup lost income with sales of electronic
advertising around the pitch for live matches.

So, it’s simply a matter of how creative clubs and TV
companies are going to be to come to an arrangement to air more matches than are in the existing Sky and BT contracts (typically four or five out of ten for every round of matches).

It’s just going to feel very odd with those empty stands though.