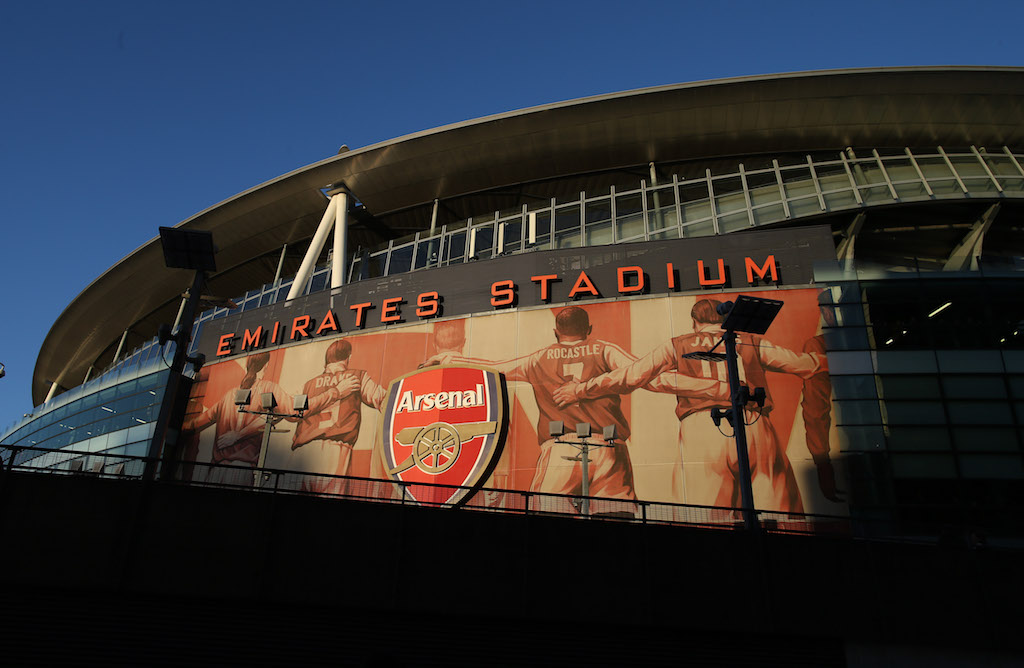 Arsenal will be aiming to get back on track at St Mary’s on Thursday evening after two defeats in two since the Premier League restarted.

Mikel Arteta’s side slumped to a brace of disappointing defeats at Manchester City and Brighton as their hopes of European football have taken a hit.

The Gunners will be hoping to kick-start their season with three points on the south coast this week, but face a stiff challenge against a Saints side that impressed during a 2-2 draw at the Emirates back in November in a match which proved to be Unai Emery’s final league game in charge of the north Londoners.

The week ends with the Gunners fourth awayday in a row at Bramall Lane where they face Chris Wilder’s impressive Sheffield United side in the sixth round of the FA Cup on Sunday.

The competition offers the only chance of silverware for the misfiring Gunners this season, with a trip to Wembley on offer for the victors.

Find out how you can watch Arsenal’s games this week and into early July in the list below.

The ‘standard’ TV selections have now been made up to and including July 13, 2020. Ordinarily, fixtures up to this date will not now change. However, as ever, all fixtures remain subject to change and circumstances may yet arise which result in further fixture changes.

Read the Gooner Fanzine’s website for all the latest on the build-up to Southamptopn vs Arsenal and our comprehensive match-day coverage including previews, team news, love blog, on the whistle match report and player ratings, post-match reaction and informed comment from the No1 voice of Arsenal fans.