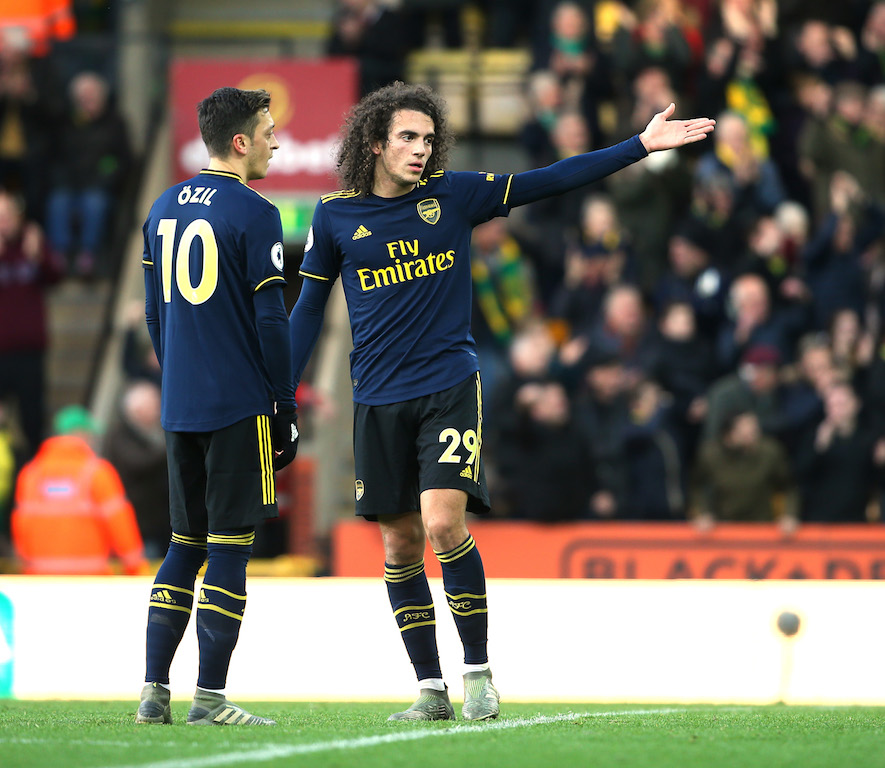 Mesut Ozil, Matteo Guendouzi and Dani Ceballos face uncertain futures at Arsenal, but who should the club be looking at to replace them. The Gooner Fanzine’s Dan Mountney assesses three options the club could turn to.

The 22-year-old rose to prominence as he pulled the strings for Lille in 2018/19, scoring three goals and assisting 10 to help his side to a second-place finish in Ligue 1.

He was on course to match those figures this season before coronavirus saw the campaign ended, with a further three strikes and six assists to his name.

Ikone’s effervescent style would make him a perfect fit for Mikel Arteta’s system, while there would be the exciting prospect of reigniting his effective partnership with former Lille man Nicolas Pepe.

A fee of around £30 million could prize the ex-PSG youngster away from the Stade Pierre-Mauroy, and Arsenal would certainly be investing wisely in a player who can have an immediate impact and still improve in the future.

With Guendouzi’s naivety and petulance starting to wear thin on Arteta even at this early stage of his reign, Arsenal need a young talent with a mature head on his shoulder.

“When we saw him at first, we wondered who this player was,” he told France Football.

“He really exudes calmness and a very high level of technical quality for a midfielder, as well as speed and power. We saw that he was going to reach a high level very quickly.”

Soumare has been a rising star in the centre of Lille’s midfield, with his 6ft 2in frame making him a powerful presence in the middle of the park, something Arsenal desperately need.

Having racked up nearly 70 appearances for Les Dogues – including six in the Champions League – the 21-year-old has experience at the top level and could prove an effective replacement for Guendouzi.

Valued at around £23 million, Soumare would improve the Gunners and allow them to work within their limited budget this summer.

Arsenal need a creative player to replace the forward-thinking Ceballos when his loan deal from Real Madrid ends, and Roma’s Lorenzo Pellegrini would be a marked improvement on the Spaniard.

The 24-year-old has been a standout performer for his boyhood club this season, scoring three goals and assisting 11, with his neat and tricky play drawing admiring glances from Europe’s elite clubs.

Capable of playing as a deep, central or attacking midfielder, Pellegrini would be a versatile and quality addition at the Emirates.

A release clause of £23.5 million represents a bargain price, but the Rome-born talent could find it difficult to leave his hometown side, having previously admitted his desire to emulate Giallorossi legends Francesco Totti and Daniele De Rossi.