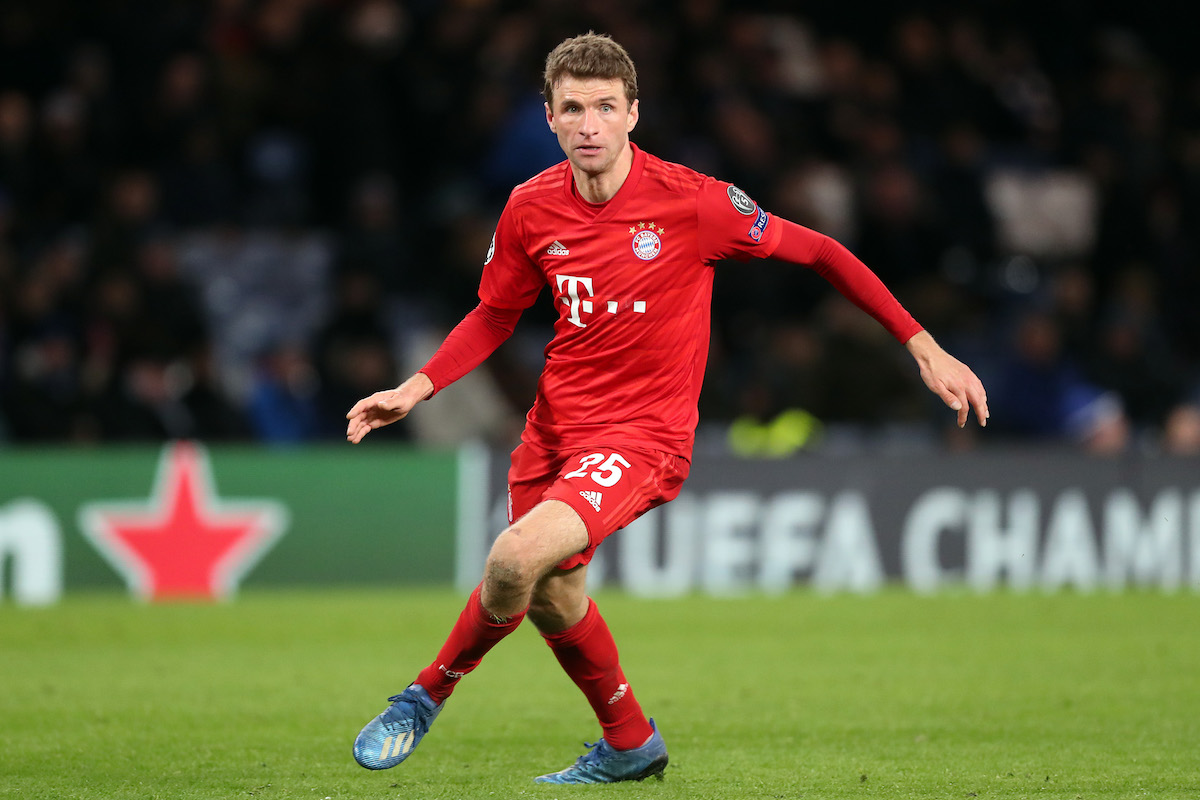 Sports betting around the world has taken quite the hit in recent times, but with the return of the Bundesliga last month, German sportsbooks and affiliates began enjoying a small return to business as normal.

The top division in German football, as well as the second division, resumed their active competition behind closed doors midway through the month of May. This came following a two-month shutdown of Bundesliga action, and its return marked one of the first sporting sectors to resume gameplay. So much was the case, that international broadcasters also reported a noticeable increase in viewership, as other leagues around the world remained out of operation.

Naturally, due to the lack of sports in play, the betting sector within Germany had also taken a knock. Many people had chosen not to place sports bets on minor leagues from other countries, so the return of Bundesliga action marked some new motivation for them to return to the pastime. Several top bookmakers in Germany reported that they had been flooded with bettors looking to wager on matches taking place in the Bundesliga and 2. Bundesliga once their return was announced. Therefore, a much-needed influx of people returning to the betting sector drove May’s figures.

In fact, a 100% rise in business after the return of the Bundesliga was reported by MyWettBonus.de, which is owned by Leadstar Media based in Stockholm. Additionally, online searches for “sportwetten” (the German for “sports betting”) in May were 2.5 times higher than in the previous month.

Search for Sports Betting Bonuses Improves
It’s not only the search for sports betting that has increased as of May, but the number of punters looking for sports betting bonuses has improved, too. This has also been attributed to the return of Bundesliga competition. Meanwhile, sports channels have also reported that a larger uptake in activity has taken place in May. Some actually enjoyed their highest ever viewing figures, with the North Rhine-Westphalia derby between Borussia Dortmund and Schalke attracting 203,000 viewers on FOX Sports 1 within the Netherlands. That’s more than double what the channel reports as standard for Bundesliga matches.

Of course, this could have also been improved by the fact that the 2019/20 Dutch Eredivisie season ended early. Therefore, Dutch viewers had much more interest in watching football matches unfold elsewhere.

Prior to the lockdown taking place in Germany, it was speculated by Deutscher Sportwettenverband (DSWV) – the German sports betting federation – that there would be a huge negative impact on the industry. Some even suggested that losses for betting operators during that time could have been in excess of 90%. Whether or not that figure is correct remains to be seen, although any decline will have proven to be unfavourable for the German sports betting market, which rose by 21% in 2019 in a year-on-year basis. Research conducted by MySportWetten.de reveals that 77% of its users had not only stopped participating in sports betting during lockdown, but also chosen to stay away from gambling on the whole for that time period.