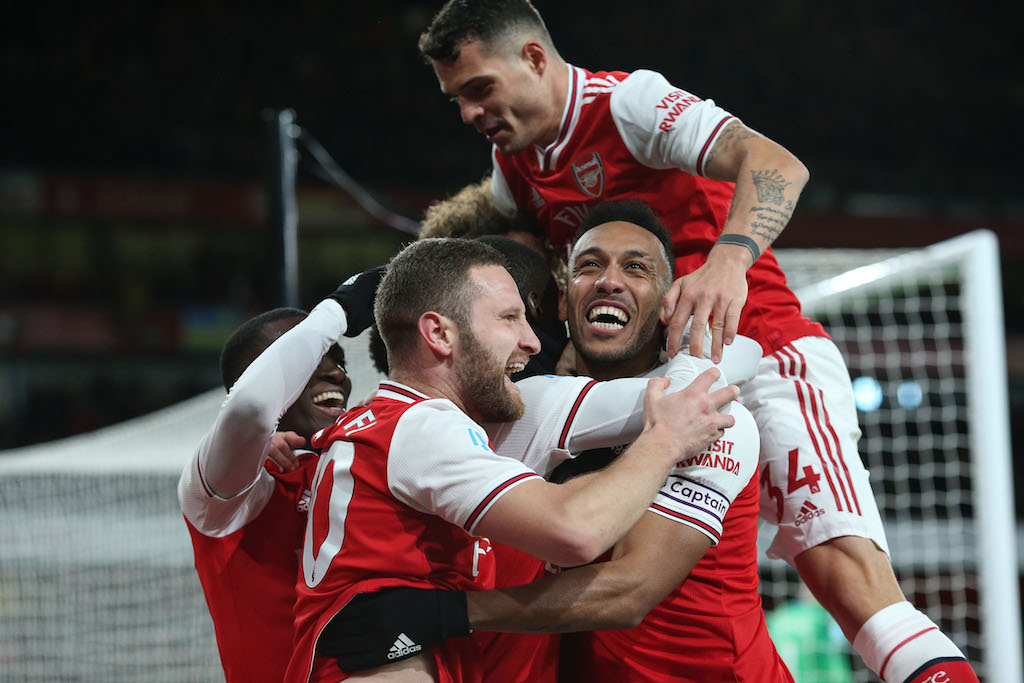 Arsenal visit Southampton low on confidence and in desperate need of a win. CREDIT: OFFSIDE

Arsenal visit St Mary's off the back of two successive defeats to Manchester City and Brighton.

Mikel Arteta's side had made an unbeaten start to 2020, but the Premier League's suspension has seen the Gunners form take a big hit.

Southampton go into the game off the back of a 3-0 win over Norwich City and they have a good recent record against Arsenal, winning three of their last five league meetings.

Arteta's men have won just twice on the road this season, but the Saints have lost nine home games in the league this season, more than any other top-flight side.

Arsenal goalkeeper Bernd Leno and young forward Gabriel Martinelli will both miss the rest of the season with knee injuries, while Pablo Mari is also out for the remainder of the campaign with an ankle problem.

David Luiz is suspended, but Lucas Torreira, Granit Xhaka and Sokratis could return to action while Emiliano Martinez is expected to start in goal.

Dani Ceballos is also available after extending his loan from Real Madrid and Cedric Soares could make his Gunners debut against his former side.

Southampton have Shane Long fit after a back injury, while Kevin Danso and Kyle Walker-Peters are available after their loan spells were extended.

Moussa Djenepo will miss out through suspension.

Southampton v Arsenal will kick off at 6pm.

How can I watch Southampton vs Arsenal?

You can watch the game live on Sky Sports Football and Main Event from 5:30pm.

Sky customers can add individual channels for just £18 per month or add the complete sports package to their deal for just £23 per month.

How can I stream Southampton vs Arsenal?

NOW TV can be streamed through a computer or apps found on most smart TVs, phones and consoles. NOW TV is also available via BT Sport.

Existing Sky Sports customers can live stream the game via the Sky Go app on a variety of devices.