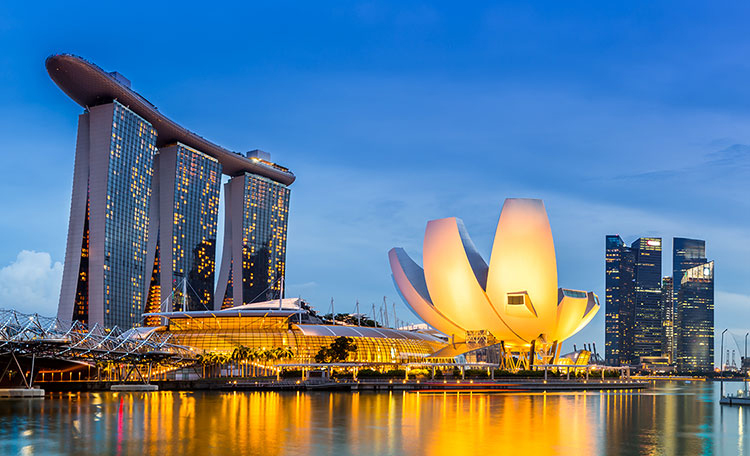 Online sports betting activity has returned to the country of Singapore, with the state-owned lottery operator (Singapore Pools) allowing this to re-occur from Monday, June 15. Overseas horse racing online bets were also allowed to resume from Wednesday, June 17.

That being said, the country’s other outlets will remain closed until further notice. This means that authorised retailers, Livewire venues and retail branches remain out of operation for the time being. This, Singapore Pools said, is in line with the guidance laid out by the Singaporean government, which is moving forward with a phased approach to the safe re-opening of businesses.

At the same time, lottery draws for 4D, TOTO and Singapore Sweep will also remain out of operation for the moment. Customers within Singapore who have purchased tickets for postponed draws have already been advised to keep a hold of such and retain them for the upcoming draws. Announcements are expected to be made with regard to the resumption of these activities in due course.

However, gambling fans already have access to online betting sites in Singapore once more, which means that they can wager on all available sporting activities again. Many of these have not been available for some time but are proving to be popular once again since re-opening their virtual doors.

Resumption of Sports Means a Return to Life for Sports Betting

The return of various sporting leagues around the world, such as Germany’s Bundesliga and the English Premier League, has sparked a return to the interest in sports betting for many people. Additionally, Spain’s La Liga resumed active competition on Thursday, June 11. Therefore, Singapore Pools obviously thought it best to allow online wagering to take place once again.

Any horse racing and/or sports betting tickets for events held between October 10, 2019 and April 5, 2020 will be addressed soon as well. Prize payments have been left on hold for such, due to the stoppage of such gambling activities. So, when services resume across Singapore, there should be information released about the extension of eligible prize-winning tickets. This also includes those tickets associated with the country’s lottery draws between those same given dates.

Along with the English Premier League, Spain’s La Liga and Germany’s Bundesliga, Singapore is allowing its bettors to wager on the Swedish football league. With the return of overseas horse racing betting, events occurring in Australia, Macau, South Africa, Hong Kong and across Europe will also have odds available to bet on.

Speaking of the return to active football competition, one Liverpool FC fan from Singapore said that it’s good to have the matches taking place once again. He followed up by mentioning that “it makes things more interesting now that we can also start betting on the matches again”. That is no doubt a sentiment that is shared by many avid gamblers within the country, with a Chelsea supporter stating that things have “been boring” since the stoppage of major league football.