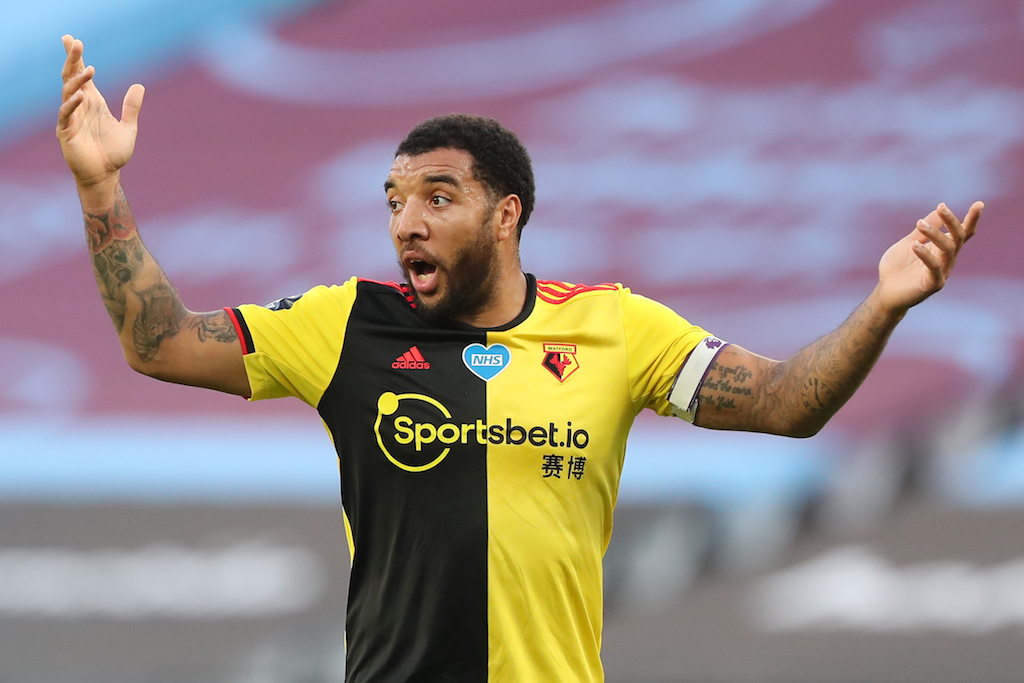 Will Arsenal send Watford down after their final match of the Premier League season at the Emirates? CREDIT: OFFSIDE

Nearly a year after Arsenal's first Premier League match of the 2019-20 season, the Gunners campaign comes to an end by hosting relegation strugglers Watford at the Emirates.
While not much rests on Mikel Arteta's side, they do still have a big part to play in the battle to avoid the drop.

Seeking to better Aston Villa’s result at the London Stadium, Watford head across the capital to the Emirates requiring three points in their last-ditch battle against relegation from the Premier League.

The bookmakers have factored their dire plight into the pre-game market with the Hornets generally priced around the 3-1 mark. At face value, and in normal circumstances, this price is far too short, especially with an insipid display in their last away game at West Ham towards the forefront of mind.

Meanwhile, the Gunners European hopes (via the Premier League) lie in tatters following reversals against Tottenham, and more latterly in midweek at Villa Park.
That said, there have been some positive performances, and results, in recent weeks (namely Liverpool and Manchester City) and with competition for places expected to be at their fiercest with an FA Cup Final on the horizon the soundest advice is to take a shade of odds-on (10-11) for the home win.

For those seeking slightly more rewarding odds, Arsenal/Arsenal (Half-time/Full-time market) is priced at 2-1, while a 3-1 Arsenal win is available at 11–1.

Correct Score:
Arsenal to win 3-1; 11-1 (Betfair)
Analysis by Mark Rowntree
Save The Gooner Subscribe to the printed version to help keep us in print for the 2020-21 season Save The Gooner