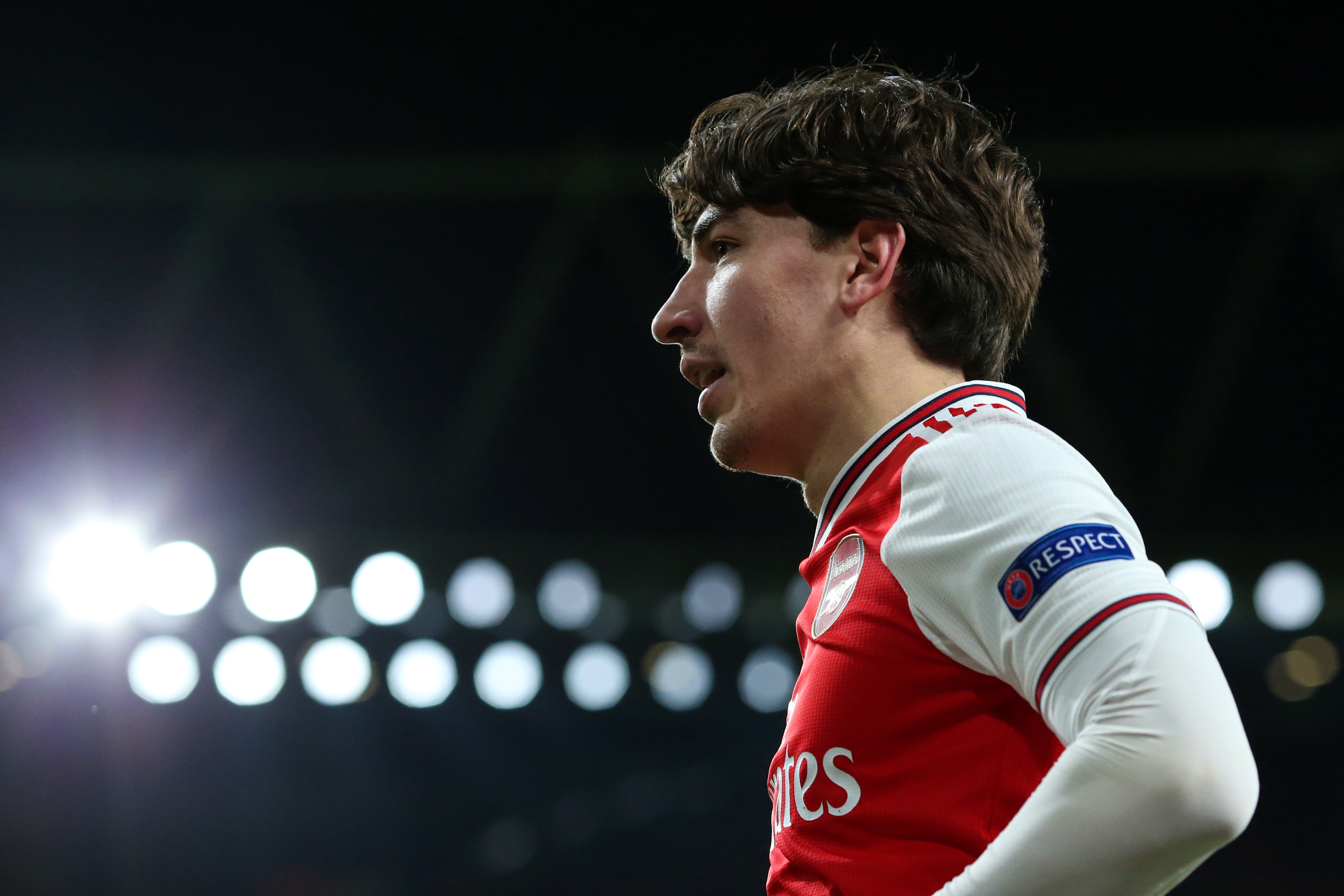 Hector Bellerin could start at the Emirates. CREDIT: OFFSIDE

With his place in the team secured for the cup final, the Argentine will be looking for another good display against Watford.

Shkodran Mustafi's season-ending injury gives the Englishman the chance to impress against Watford and nail down a place in the team for the FA Cup final.

The Brazilian has recovered well from his Manchester City horror show at the beginning of Project Restart and is now a mainstay in the Arsenal defence once again.

A string of poor performances from Sead Kolasinac and injuries to other defenders has seen Tierney drafted into central defence. He could play there against Watford to continue bedding him in before the cup final.

The Spaniard looks to be winning the battle with Cedric Soares for the right-wing back spot and should start against Watford. Soares could be given a game though as he is cup-tied for the final.

After featuring out of position at left-wing back against Manchester City, the Englishman could be asked to do the same again with Arteta having one eye on the cup final. Maitland-Niles will need a good performance to nail down his place.

The Swiss international has become one of the first names on the teamsheet under Arteta and will start against Watford.

With his future still uncertain, this could be an Emirates swansong for Ceballos. Having formed a good understanding with Xhaka, they will be hoping for another dynamic display.

Battling with a number of players for a place in the team, now is the time for Arsenal's club-record signing to show his worth and talent to secure a place in the cup final team.

Although the golden boot has seemingly slipped away from him, Aubameyang will be hoping to find the net as he always seems to do.

A few weeks ago, it looked like Lacazette was losing the battle with Eddie Nketiah to be Arsenal's number nine, but a string of goals and good displays has put him back at the top of the pecking order.