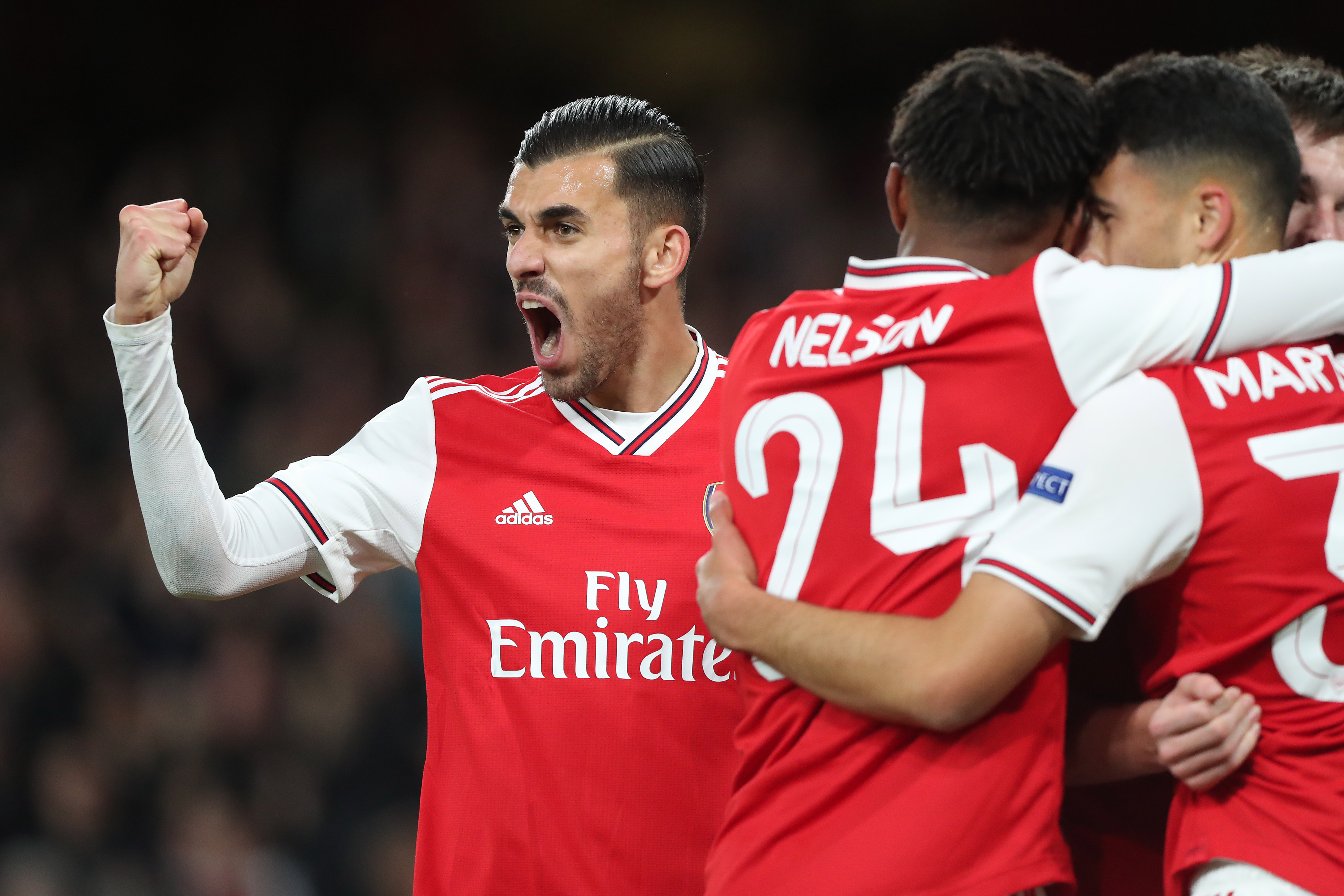 Could Dani Ceballos make the difference against Watford? CREDIT: OFFSIDE

Arsenal's lack of creativity has been a huge problem this season, but Ceballos has looked like one of few players who could crack open stubborn Premier League defences.

The Spaniard will be tasked with supplying the forward players on Sunday, but he must get further forward after playing in a deeper position against Aston Villa.

The 23-year-old will also be looking to secure both a place in the FA Cup final team and a long-term future at the Emirates, with his loan deal from Real Madrid set to end in the coming weeks.

After three goals and an assist in his last five games, the Frenchman now seems to be winning his battle with Eddie Nketiah to lead the Arsenal line.

But, his FA Cup final starting place is far from secure and a goal or two to send Watford down would all but secure his spot in the team next weekend.

With the Hornets having conceded 61 Premier League goals this season, Lacazette should have plenty of chances on Sunday.

The youngster may not start against Watford, but he could certainly have a big impact coming off the bench.

Nelson scored against Liverpool in a workmanlike display a few weeks back, but an injury meant he couldn't be rewarded for his efforts.

Should he be fit on Sunday, a similar performance could see him stake a massive claim ahead of the cup final.