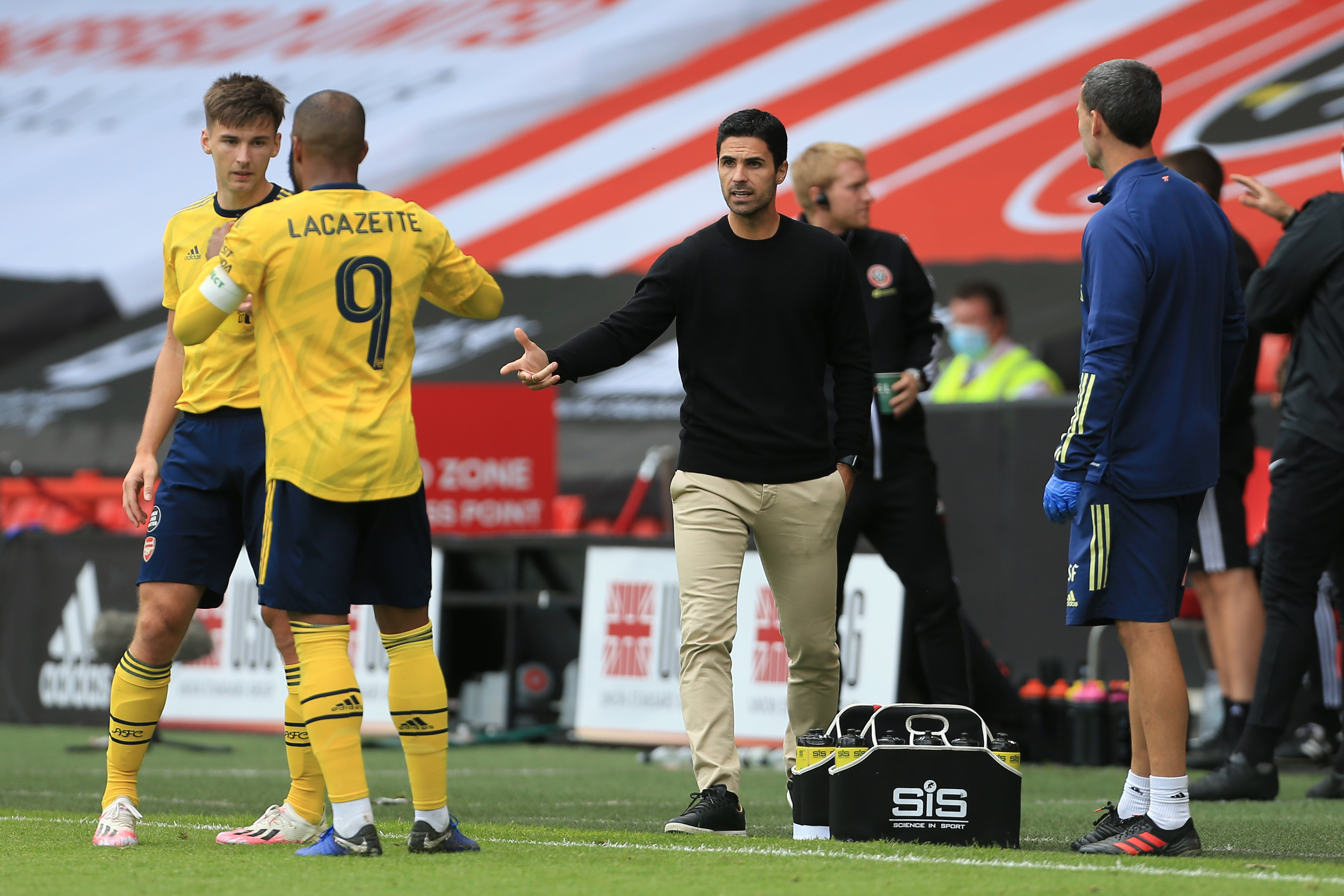 Mikel Arteta was far from pleased with his side's performance against Watford. CREDIT: OFFSIDE

A Pierre-Emerick Aubameyang brace and Kieran Tierney's first Gunners goal had the hosts 3-0 ahead, but a Troy Deeney penalty and Danny Welbeck's close-range finish brought the Hornets back into the game.

Arsenal held on though to relegate Watford, but Arteta acknowledged it was far from a positive performance.

"It was a crazy game, right from the start," he said.

"The moment that we went one or two-nil up you could sense that their front players were a bit cheating and obviously even if they couldn't finish the actions every time the counter was open, we allowed them too many balls in the box.

"This is where they are really dangerous. They had some really good quality moments with the ball in the final third, but we weren't at the races without the ball, like we have been in the last few games."

Arsenal's head coach knows his side will have to improve if they want to beat Chelsea in next weekend's FA Cup final, adding: "It will be a completely different game.

"First of all from the mental side, it will be equal. How much they want it compared to how much we want it, I don't think that was the case today because of the necessity they have, the way they had to approach the game was different to us and you can see that.

"Hopefully Saturday will be very different."