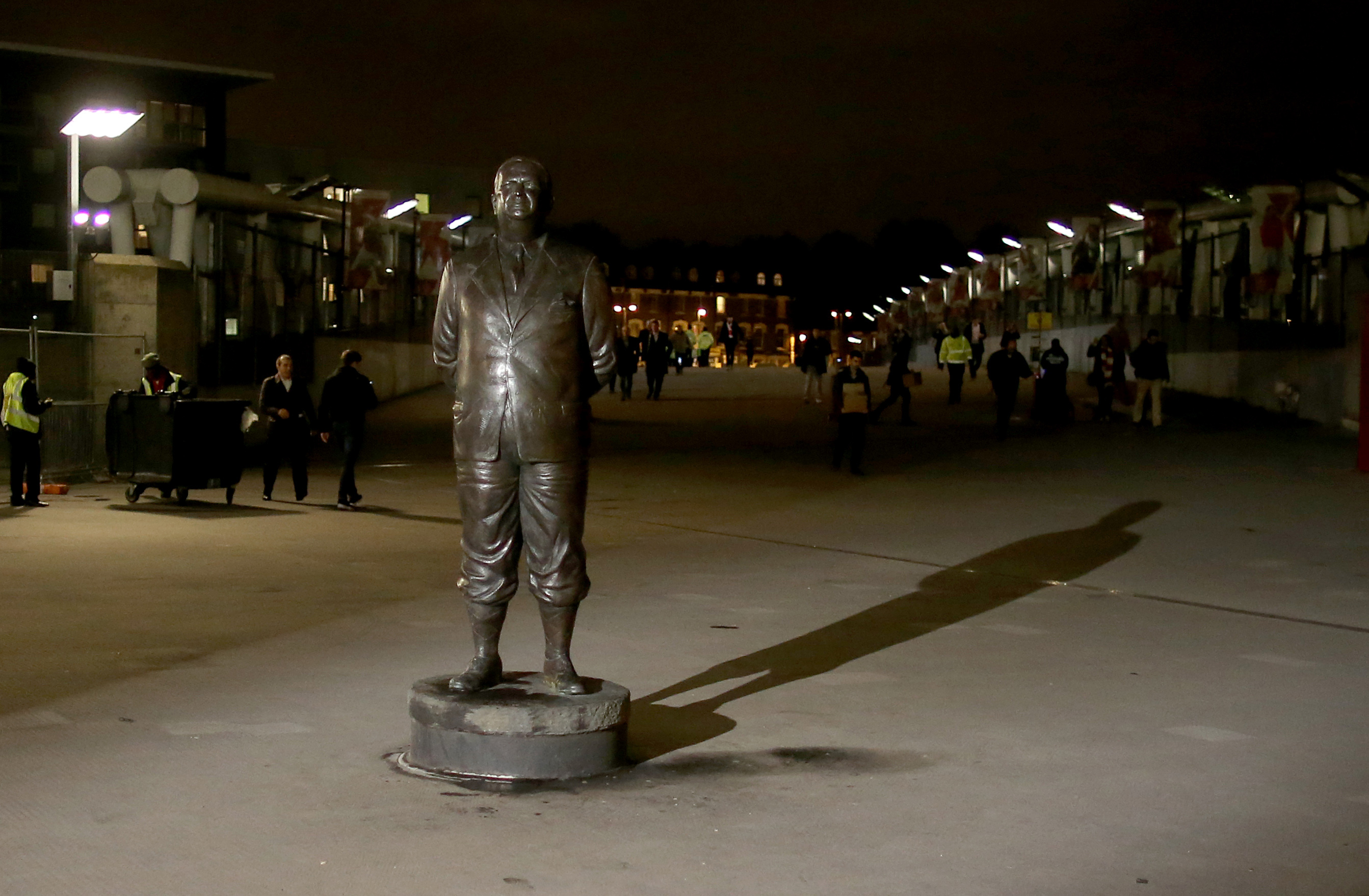 When Herbert Chapman's Arsenal took to the Wembley turf on April 26, 1930, it was a moment years in the making.

The Gunners had reached their first final in 1927 and were determined to lift the trophy at the expense of Cardiff City.

Upon his appointment in 1925, Chapman had laid out a five-year plan to bring success to Highbury and it seemed they were ahead of schedule. That was until Dan Lewis and his greasy woollen jersey let a Hughie Ferguson shot slip into the net and Welsh side won 1-0.

Fast forward to 1930 and Arsenal were still without a trophy. If Chapman's plan was to come to fruition they would have to beat his former side Huddersfield Town, with whom he lifted the trophy in 1922.

Their preparation for the Wembley showpiece was far from perfect though. Just five days prior they drew 6-6 with Leicester City, a game that still holds the record for the highest-scoring draw in English top-flight history.

One man who would have been almost certain of a place in starting XI for the final was Dave Halliday having netted four against the Foxes, but his manager had other ideas with Chapman instead selecting Jack Lambert.

Chapman's Huddersfield past added extra frisson to the meeting dubbed the 'North v South final', but his Terriers ties also saw the two sides walked onto the pitch shoulder-to-shoulder as a mark of respect - the first time it had ever been done in the game.

Arsenal's five-year plan was to be completed right on time as they won 2-0 thanks to goals from Alex James - who wore baggy shorts and long johns due to combat his chronic rheumatism - and Lambert who justified his surprise selection.

The 1930 final is remembered for more than just the football though, with the game famous for the appearance of the gigantic Graf Zeppelin airship over Wembley.

Early in the second half, the near 775ft flying machine appeared, towering above Wembley, drowning out the cheers of the 92,000 people in the crowd and dipping its nose to salute King George V in a memorable aside for those in attendance.

The game also made broadcast history as it became the first FA Cup final to be aired on BBC Radio with a fee paid for the rights.

More importantly, Arsenal lifting their first FA Cup. It was a triumph that would not just provide the foundations for Chapman's legacy and his dominant sides of the early 1930s, but start the club's love affair with the famous old trophy.