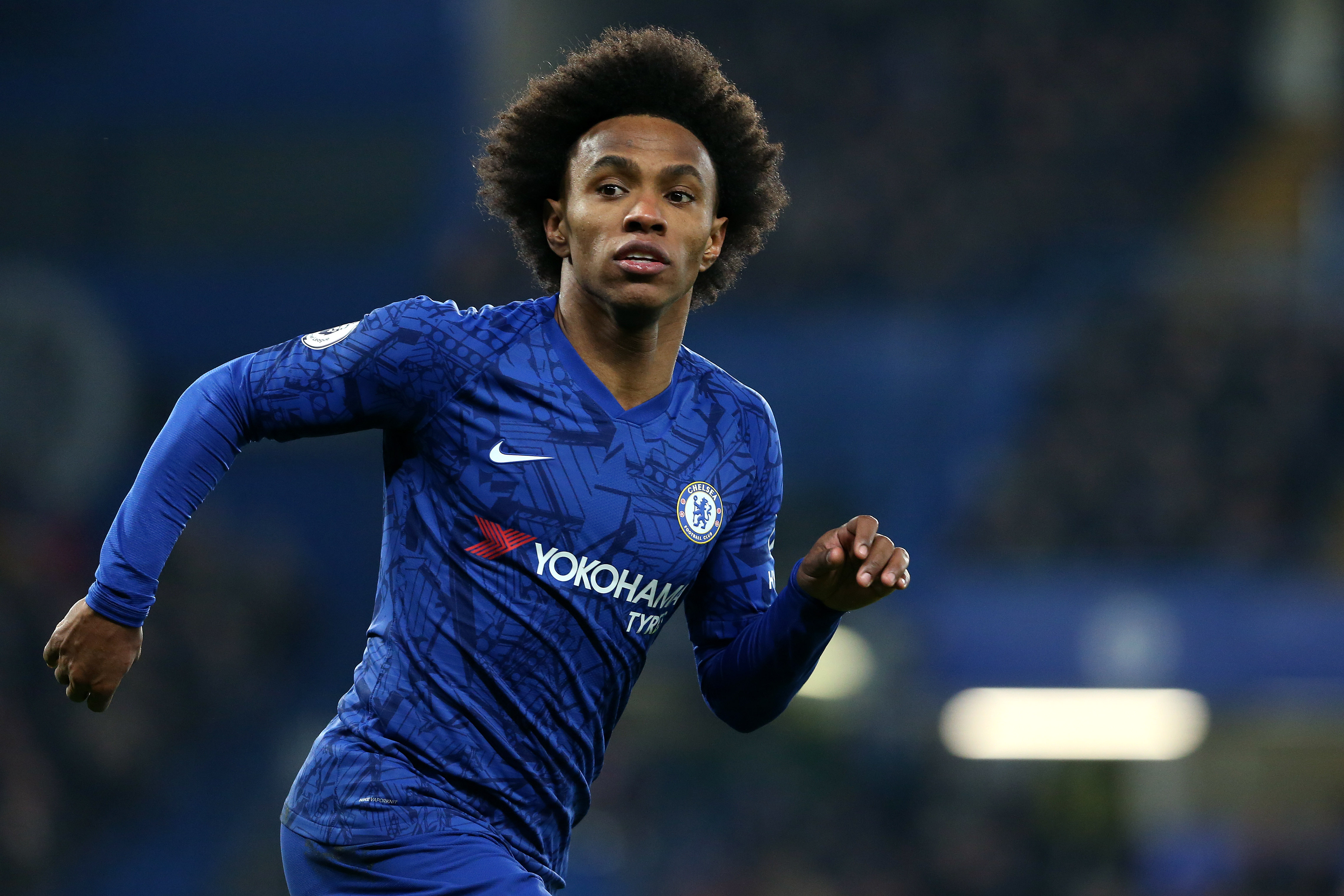 Willian could be on his way to Arsenal. CREDIT: OFFSIDE

Having played in the Premier League for more than seven years and the Champions League for even longer, Willian would certainly add experience to Arsenal's youthful dressing room.

Mikel Arteta has spoken in the past about wanting to add seasoned pros to his squad, and the Brazilian fits that bill.

Add to that the fact the former Shakhtar Donestk's winger has won 16 trophies for club and country over his career and he appears to be a player with winning knowhow too.

While Willian would add experience he is now the wrong side of 30 and could well decline soon.

Arsenal haven't exactly got the best out of 33-year-old David Luiz since his move from Stamford Bridge last summer and the club could do without being lumbered with another player who offers them little.

If reports are to be believed, Willian has been offered a three-year deal by Arsenal which will include a pay rise to the £120,000-a-week he earns with Chelsea.

With the club already trying to cope with an inflated wage bill while struggling to offload ageing and exiled top earner Mesut Ozil, they cannot afford to make any more mistakes when it comes to player recruitment.

Offering a lucrative deal to a player who will be 35 when his contract runs out seems like a decision that may come back to bite the Gunners.

According to The Athletic, the move for Willian and the reported length of his deal at the Emirates came at the request of Mikel Arteta himself.

Have spoken about the need for more experience, it would appear the head coach is keen to add just that to his squad this summer.

This summer will be an important one for Arteta's revolution as he gets the first proper chance to recruit players he wants. While fans will always have varied opinions on new signings, you would like to hope the Gunners boss knows what he's doing.

Of his seven seasons at Chelsea, 2019/20 was his best after scoring nine Premier League goals and assisting a further seven.

Despite his age, he doesn't seem to be slowing down and Arsenal will be hoping he carries over that goalscoring form to take some pressure off Pierre-Emerick Aubameyang - should the club captain stay at the Emirates.