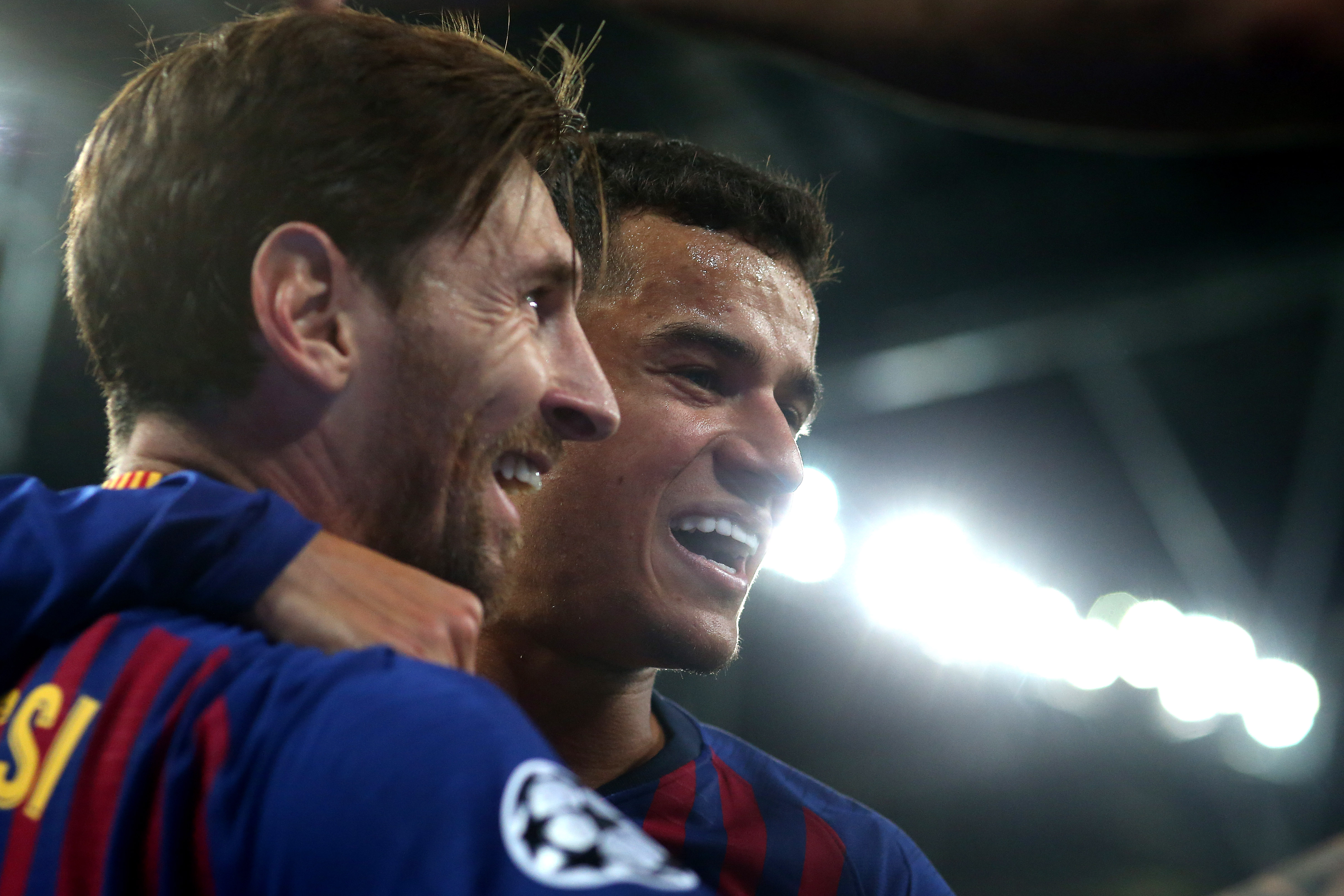 Philippe Coutinho could be on his way to Arsenal. CREDIT: OFFSIDE

As exclusively revealed by the Gooner Fanzine yesterday, Philippe Coutinho was at Arsenal's London Colney training base for talks over a move this summer.

The Brazilian playmaker looks set to leave Barcelona and the Gunners look to be leading the race after talks with the player and his representatives.

The former Liverpool man has been linked with a move to the Emirates in the past with Mikel Arteta said to have ‘big plans’ for him.

Lille defender and Arsenal target Gabriel Magalhaes is set to make a decision over his future in the coming days, according to ESPN.

The Gunners, Napoli and Manchester United are all in for the 22-year-old, who looks set to leave the Ligue 1 side this summer.

A fee of £30 million has been quoted for the Brazilian.

The Colombian has been out of favour at the Bernabéu and while he has been offered to a number of clubs, including Atletico Madrid and PSG, the Gunners are the only side to show a genuine interest.

Rodriguez has been linked with a move to the Premier League in the past and a move looks more likely than ever.

Turkish news outlet Gazete Damga claim the 28-year-old is set to stay in Turkey after spending the past season on loan at Besiktas.

Arsenal could sell the former Basel man to raise cash for a summer rebuild.