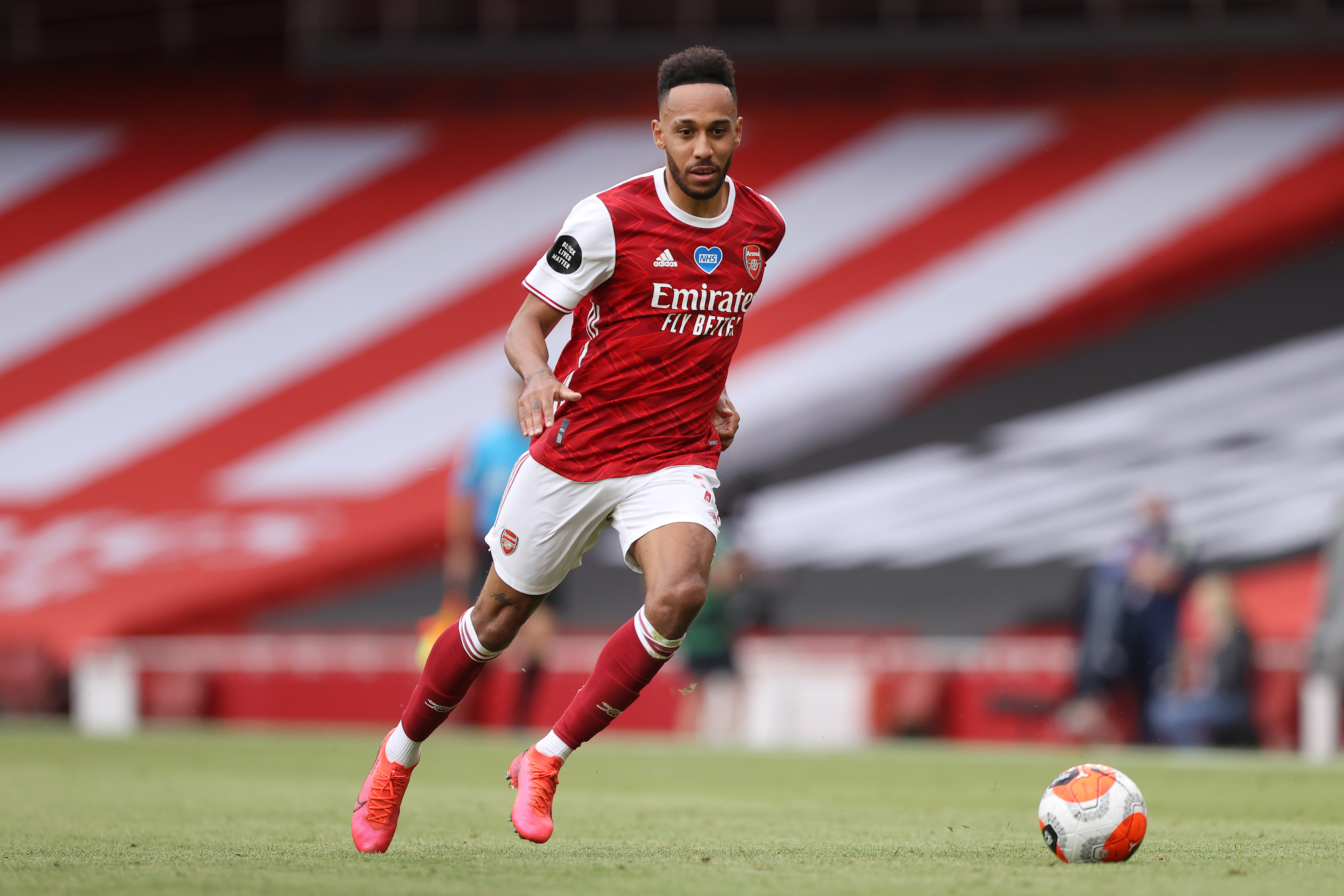 Pierre-Emerick Aubameyang's contract saga is set to end after the Arsenal captain agreed a new deal at the Emirates.

The Gunners were desperate to tie down the 31-year-old with just 12 months left to run on his current contract, and they now look to have secure his future.

Aubameyang's new deal will reportedly earn him £250,000-a-week, but the length of the contract is currently unclear.

The club are set to announce the news when their captain returns from holiday.

Arsenal's have taken another step towards signing Lille's Gabriel Magalhaes after they agreed personal terms with the Brazilian, according to The Times.

The 22-year-old is believed to be keen on a move to the Emirates despite interest from Napoli, and the Gunners are making progress in discussions over the fee with the French club.

Lille have valued the defender at £27 million and his exit is expected to be finalised later this week.

Arsenal continue to be frustrated in their pursuit of Atletico Madrid midfielder Thomas Partey, with the Spanish giants still demanding his release clause is met.

The Ghanian has been a priority signing for the Gunners this summer, but Diego Simeone's side will only let him leave is the £45 million fee is paid, according to journalist Fabrizio Romano.

Although Arsenal have alternative signings lined up, they remain determined to land Partey this summer.

Alexandre Lacazette is one of a number of strikers being eyed by Serie A giants Juventus, according to Sky in Italy.

Lacazette's future at the Emirates is uncertain, with some reports claiming he could be sold this summer while others believe he will be offered a new deal.