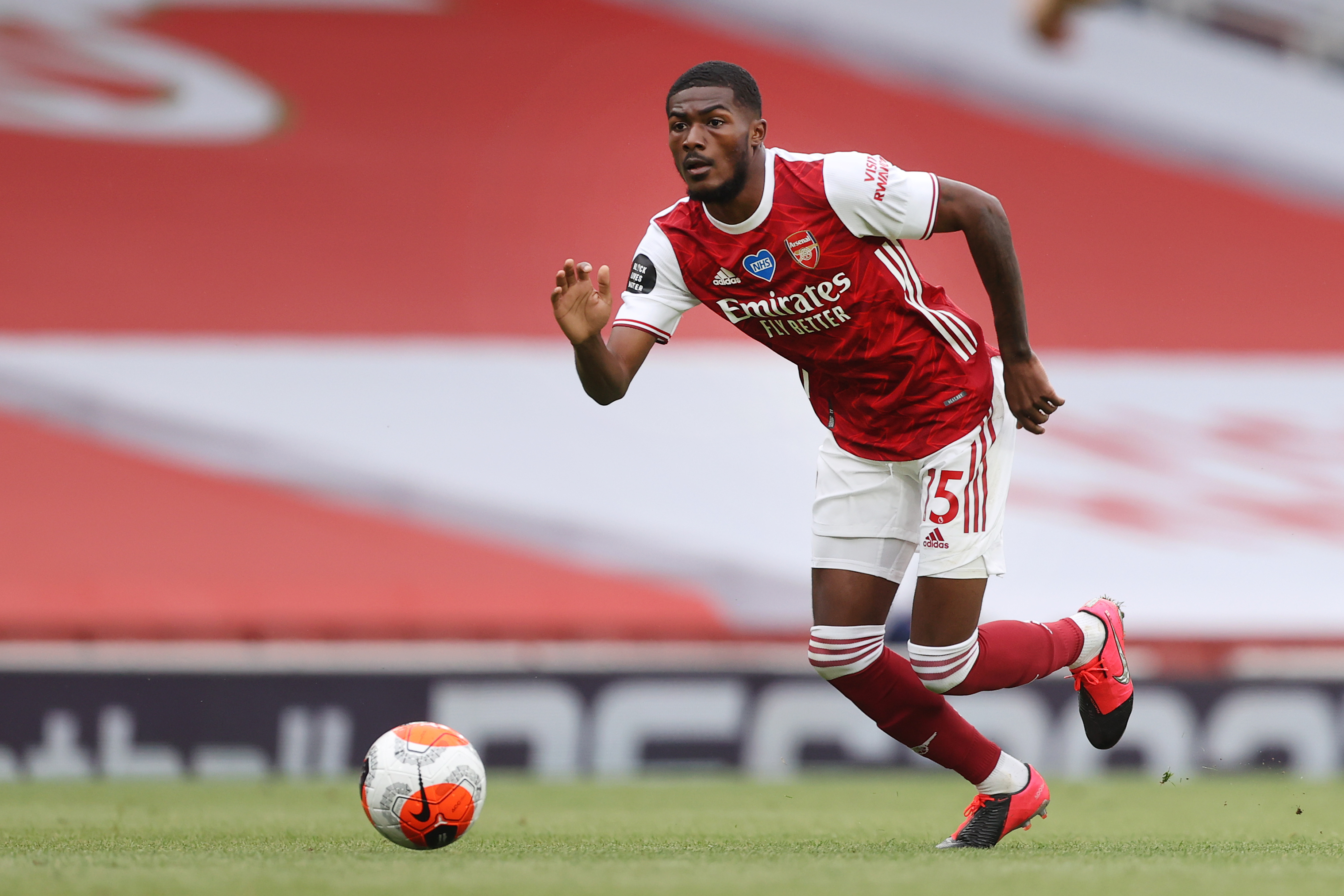 Wolves are in advanced talks to sign Arsenal's Ainsley Maitland-Niles, according to Sky Sports.

The 22-year-old looks set to be a casualty of the club's attempts to raise transfer funds this summer and is now closing in on a move to Molineux.

A fee still needs to be agreed between the two clubs, but Maitland-Niles looks set to sign a four-year deal with Nuno Espirito Santo's side, ending his 16-year spell with the Gunners.

Gabriel Magalhaes is one step closer to becoming an Arsenal player after completing his medical yesterday.

The Brazilian flew from Lille to England yesterday and underwent all the necessary checks at the club's London Colney training base.

The Gunners are expected to confirm his £27 million arrival in the coming days, with the 22-year-old signing on a five-year deal.

The Spaniard played a key role as the Bavarian giants won the treble this season, but he could be moved on this summer with just a year left on his contract.

According to reports, Mikel Arteta spoke with Thiago in a bid to convince him to move to the Emirates as the Arsenal boss looks to add quality in the middle of the park.

Bayern would be willing to sell the 29-year-old for around £30 million, with Liverpool also holding an interest.

Arsenal set to miss out on Partey

Arsenal have withdrawn their interest in Atletico Madrid midfielder Thomas Partey, according to Spanish outlet Sport.

Partey was the club's number one target this summer, but the Gunners have been frustrated in their efforts to bring him to the Emirates, with Atleti rejecting two bids and demanding his £45 million release clause is paid.

Arsenal seem unwilling to match that figure and have seemingly stepped back from any deal, although it could be revived if enough money is raised from player sales.