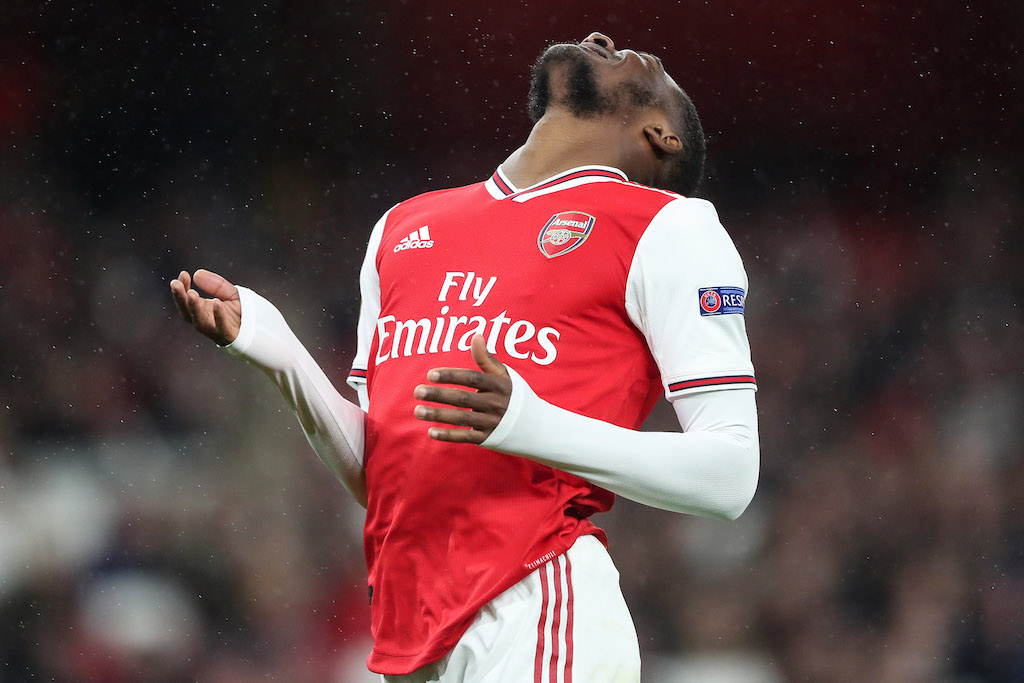 With Arsenal admanat that £15m is too low for such an experienced young English player, Wolves are expected to return with a higher bid for Ainsley Maitland-Niles. CREDIT: OFFSIDE

Reports are emerging that Wolves have bid £15m for Ainsley Maitland-Niles.

Sky Sports News have said the Molineux outfit made the offer to Arsenal on Wednesday for the utility player.

The Gunners have immediately rejected the offer insisting that the west Midlanders increase their offer by £5m to meet the north Londoners asking price of £20.

The 22-year-old Arsenal academy graduate is said to want more first team action and is happy for a move away from the Emirates to faciliate his desire.

The Goodmayes-born Gunner has had a chequered career in N5 with boss Mikel Arteta initially unconvinced by the player.

However, Maitand-Niles knuckled down to show Arteta his worth and claimed a starting berth in the FA Cup final earlier this month.

Arteta is building a squad that will have as much depth as his starting XI and cannot promise Maitland-Niles the regualr first action he craves.

With Arsenal admanat that £15m is too low for such an experienced young English player, Wolves are expected to return with a higher bid.