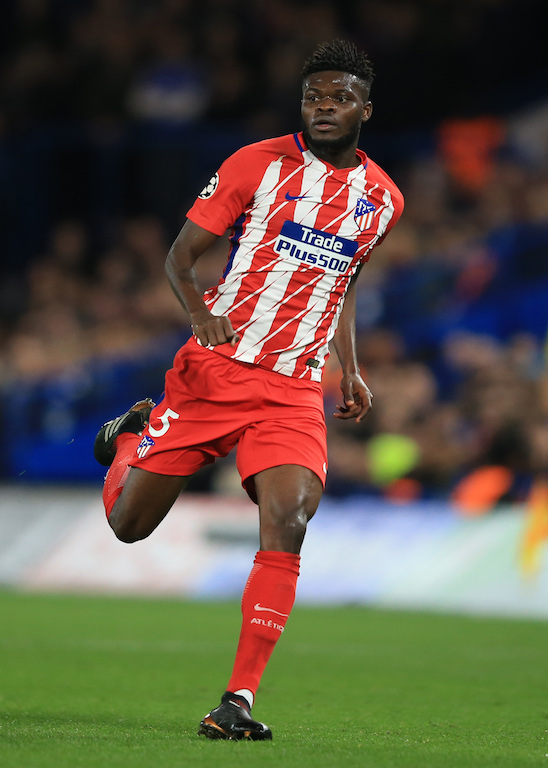 There is no doubt about it, Mikel Arteta has completely changed things at Arsenal to complement the players he has.

You cannot fault what he has done, it has worked in his favour.

Mikel Arteta has turned an ‘uncoachable’ defence into a solid defensive unit, a regularly criticised midfield into an balanced link up of young players but also experienced ones to complement them - and he has rejuvenated a forward line with very little confidence to an attack which is potentially one of the most consistent in the Premier League.

Not only on the pitch but off it as well, Arteta has reinvigorated Arsenal as an exciting team to join with new players such as Willian, who was one of Chelsea’s star players in the 2019-20 season, joining Arsenal on a free transfer - as well as the exciting arrival of Gabriel Magalhães which should become official in the coming week.

Furthermore, in the nine months since he returned, Arteta has managed to keep hold of players that looked certain to be out the door when looking at the situation in the Unai Emery era in Pierre Emerick-Aubameyang and Granit Xhaka.

Arteta has completed an almost impossible task of turning Arsenal back into an attractive team from where he found them in the middle of December. However, what Mikel and his team does next needs to complement all the hard work he has already done since arriving the capital.

Despite the Spaniard getting excellent results against two of the best managers in Europe towards the back end of last season, no one can dispute the fact that Arsenal need reinforcements and they need those reinforcements quickly.

The first signing I would love Arsenal to prioritise this summer is the 22-Year-old French international Houssem Aouar.

For me, this signing could really improve Arteta’s side in a really integral position in the middle of the park.

If Aouar stays at Lyon next season, then he will be without European football of any sort due to Lyon finishing 7th in Ligue Un during the 2019/20 season.

Personally, I believe with Granit Xhaka in the middle of the park, Aouar would complement Granit really well with the Swiss international sitting back in the pivot and the Frenchman driving forward not only creating chances but scoring goals as well.

Juventus have recently turned eyes to sign Weston McKennie and have got a deal done for the American and Manchester City look very focused on a deal for Lionel Messi with his time at Barcelona looking like it is over after two decades at the Catalan giants.

If there is no interest elsewhere or teams are too absorbed and focused on other names here, Arsenal should pounce on the opportunity of this dream signing.

With the Ghanaian being interested in a move to the Premier League and more specifically Arsenal and Thomas Partey’s family in Ghana supporting Arsenal, you would’ve thought that this deal would’ve been easier to complete than how it is currently looking.

The problem with this deal is Atletico Madrid’s stubbornness.

To an extent the stubbornness can be understood due to Thomas being one of Atletico’s most important players in the past few seasons.

Atletico want Arsenal to pay Thomas Partey’s £45m release clause and if Arsenal cannot meet the request of the Spanish giants then it is increasingly likely he will run into the final year of his contract with Madrid without renewing.

For me there is no question about it whatsoever, it would be money well spent if Arsenal did buy out his release clause and Arsenal would be getting an unreal player on their hands - but it is just a question of whether a deal will be agreed because once again it would be a dream signing which would really emphasise Arteta’s pulling power and help Arsenal compete for a finish in the Champions League positions in the coming season.

The last time Arsenal spent money on one of Celtic’s best players it did not work out too bad at all.

The thing that is attractive about buying good up and coming talent from the Scottish Premier League is that the finances that Arsenal will have to pay are cheaper than getting that level of talent elsewhere.

Last summer we saw Arsenal come in for Kieran Tierney for a £25m deal that played out until transfer deadline day.

Nonetheless, a deal was done and now more and more day by day that deal is seemingly one that has turned out to be an absolute bargain from an Arsenal fan’s perspective.

With Arsenal struggling to agree a new contract for Alexandre Lacazette and real interest looming from Atletico Madrid and Juventus, this would be my ideal replacement, an attractive one too when looking at the low price that Odsonne Edouard would cost Arsenal, if Alexandre Lacazette was to leave Arsenal this summer.

With these three names I have tried to be as realistic and convincing as possible as to why these would be the three players I would target for Arsenal football club during this slightly more chaotic transfer window than those that have passed in recent memory.

I think all each of the three are within our price range, but I think it would be two over the other one rather than Arsenal being able to afford all three.