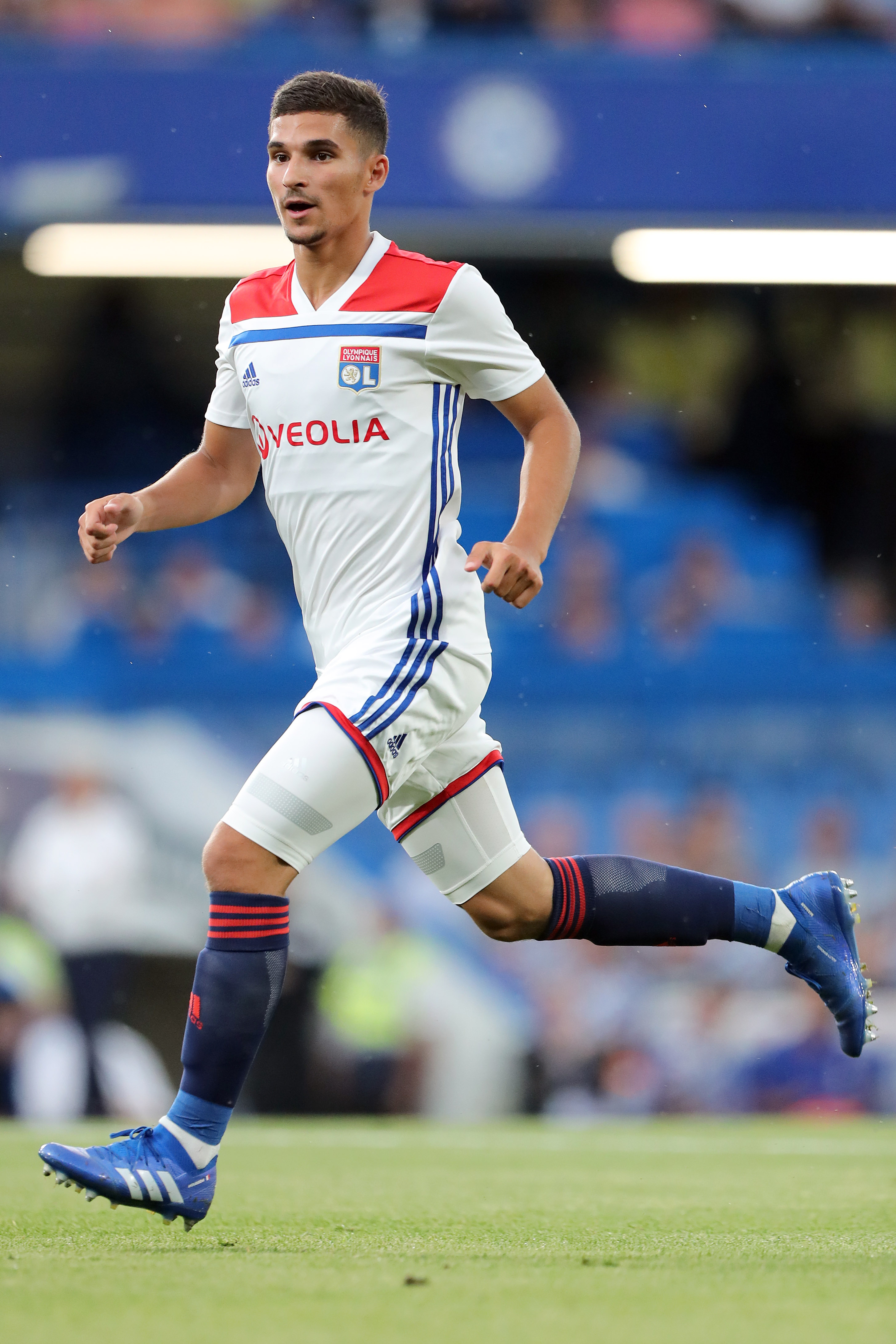 Lyon midfielder Houssem Aouar is set to be an Arsenal player

Arsenal ‘agreed terms’ with Lyon midfielder Houssem Aouar on a deal as long as two weeks ago.

The highly-coveted Lyon midfielder has been linked with the Gunners this summer - and it appears the club have been busy attempting to land his services.

According to reports this afternoon the north Londoners have already agreed a five year contract with the 22-year-old France U21 international - with the only sticking point being the fee with the Ligue 1 side.

With the player himself repeatedly stating he wants to move to further his career, Mikel Arteta's side appear set to capitalise on the unsettled Lyon-born talent.

Despite Lyon sporting director Juninho said of the move: “For now, there is nothing for these players. We have not received anything for Houssem,” Aouar is also said to have agreed personal terms with Arsenal - leaving the club's busy behind the scenes in a bid to agree a fee which satisfies both parties.

Ahead of the October 5 transfer window deadline, the Gunners have been busy bolstering their transfer kitty through the sale of Emi Martinez, who was signed by Aston Villa for around £20m.